I'd like to map part of an equirectangular image to a cuboid mesh, in order that the texture view from an arbitrary POV appears without distortion. Both the mesh and its uv layout will be used for a projection mapping environment, hence the question.

The image below shows the mesh, and a proxy sphere to mark the location I'd like to view the equirectangular image without distortion. 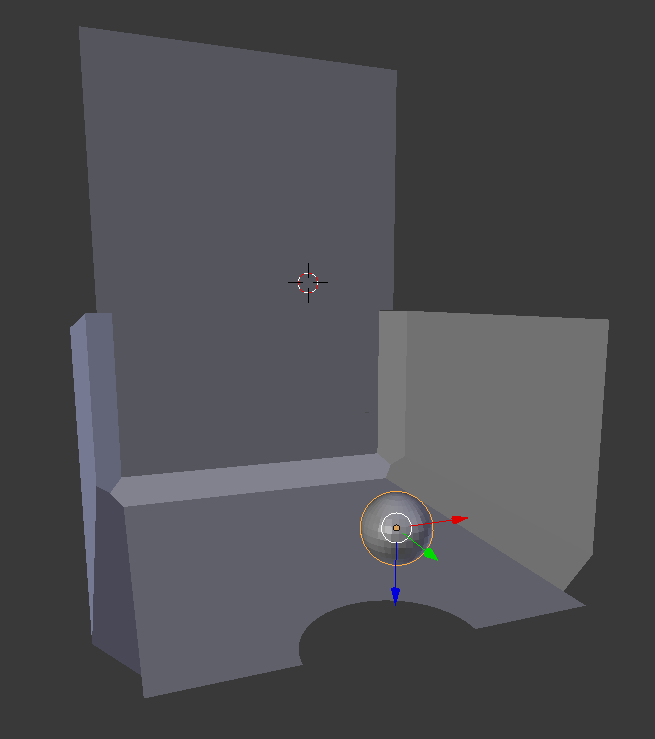 I'm hoping there is a way to translate and scale spherical projection in Blender, similar to the Maya example.

Browse other questions tagged texturing uv uv-image-editor mathematics or ask your own question.