Is there a way to put an object on uneven surface? For example: if I make a food object, let's say a toast, and put it on a plate, it's all well if I just put in on the center of the plate, which is mostly flat surface. But what if there are other objects on the plate, and I have to put the toast on the side edge of the plate, which is curved?

I have tried using proportional editing and dragging faces of the toast as near as possible to the plate's surface, but the result is really ugly (perhaps due to my lack of experience and skill). Snapping to the surface seems only worked the best when the objects have flat surfaces.

If you don't want to go to the expense of simulation, a rig can get you quite close: 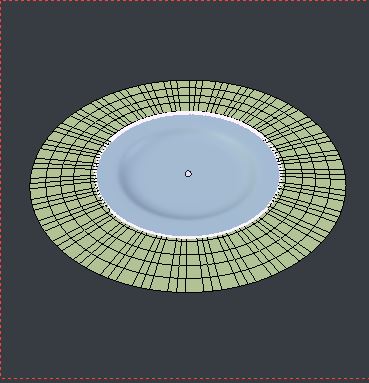 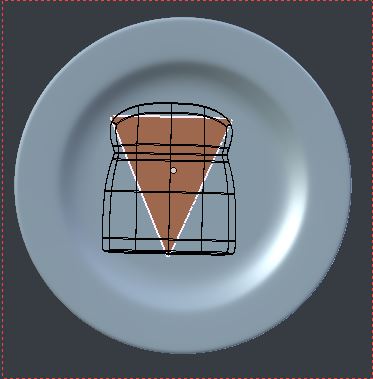 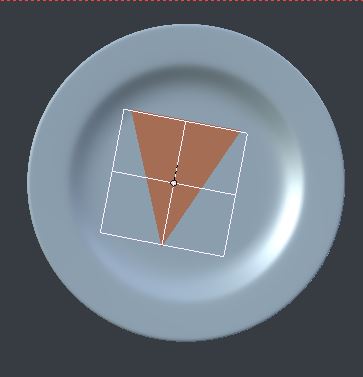 You can use the physics engine to place the toast on the plate. 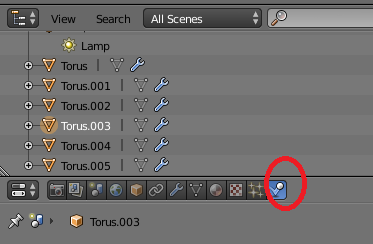 Initially position the toast just above the plate and enable rigid body physics in both the plate and the toast. The plate will be static and the toast will be active. You may want to make other objects on the plate static to prevent the toast from sliding further into the plate - but experimentation will enable you to get the look you want.

Run the animation and use the frame after the toast has settled on the plate.

6
Flat vs smooth shading in photo-realism and glossy shaders
1
How to add detailed engravings onto a curved surface in Blender for 3D-printing?
3
Displace objects to surface
0
Concave Square with Straight Sides
3
Approximation of smooth surfaces with polygonal meshes
5
Noob question rounding half toroid
4
How to straighten a 3D edge not along an axis?