Problems with IK Rigging and Ragdolls

I'm currently working on a game that uses an AI system that heavily depends on having humanoid rigs (and ragdoll physics), and I have a modeler/animator who made this character for the game that looks great, it's just having some problems due to the way it was rigged.

The animations work great (though I was unable to make the rig humanoid), but the major problems happen when I force the character into a ragdoll when they die, which results in the following: 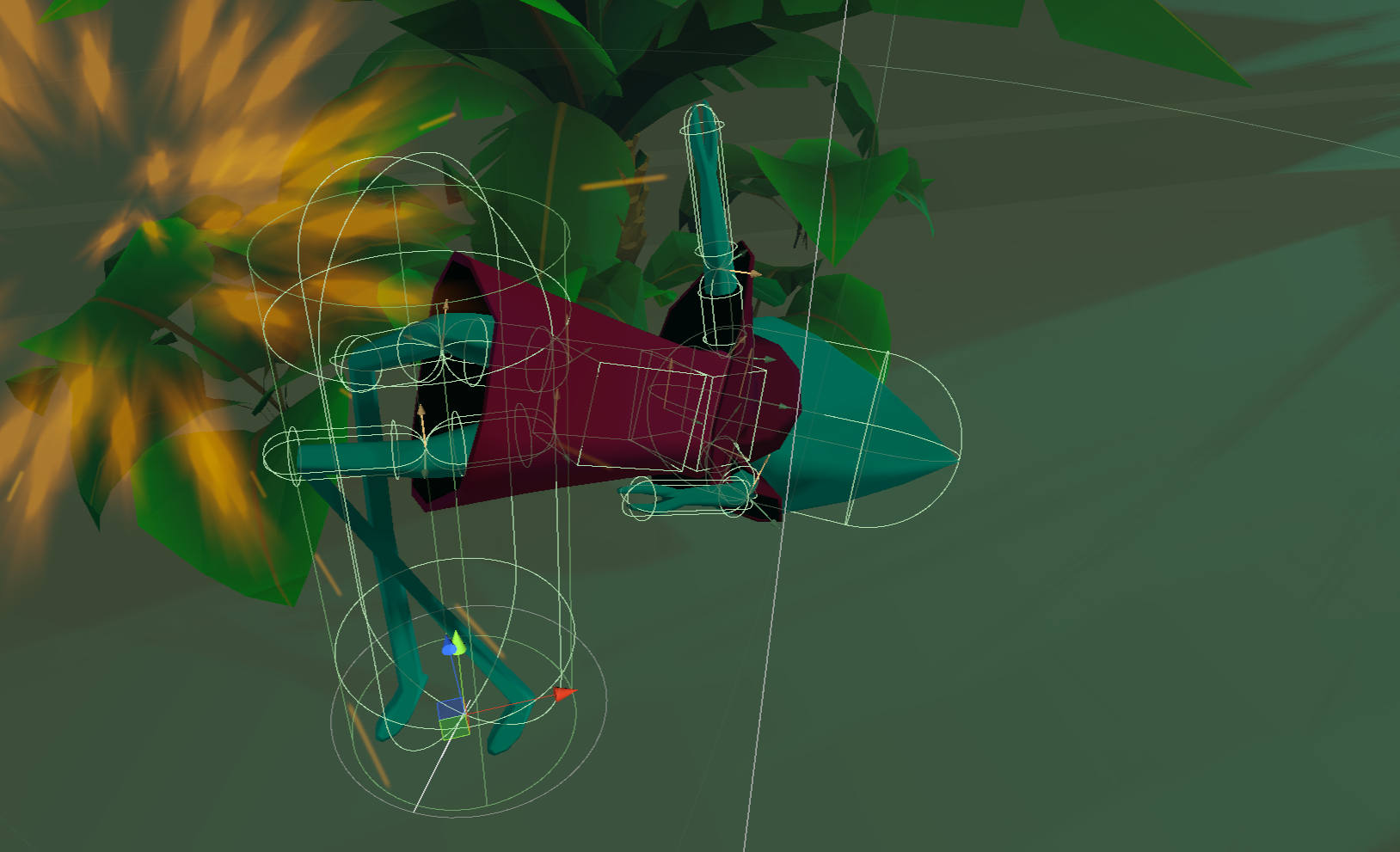 We immediately figured out that it was because of the way the animator used IK targets to make the animations (specifically for the legs), and that since there were no actual feet in the rig aside from the IK targets on the legs, the rig would always think the feet are still standing normally.

We thought adding "dummy" feet into the rig that follow the IK targets would fix the issue, but unfortunately the problem has persisted. What I really want is to not only fix the problem with the feet, but also make the rig a humanoid (for my sake), but unfortunately simply trying to use the dummy feet to make the rig a full humanoid didn't work that great, the characters just kind of stutter around and never pose properly. This is probably because the animations are depending on the IK targets to work, which complicates things.

To give you an idea of the rig, here is my attempt at making the rig humanoid:

So far the only solution people have recommended has been to completely re-do the rig and the animations, which my animator really doesn't want to do as it would take a significant amount of time and prevent him from doing anything else for the game for a few days.

For this reason, I am making this post to see if anyone has any other solution that could fix this problem and not add a significant amount to our work load. Anyone got any ideas?

You can go to pose mode, choose the menu "pose-animation-bake action", activate "visual keying, clear parents, clear constraints, and click OK: the animation will be baked as it was done without IK. 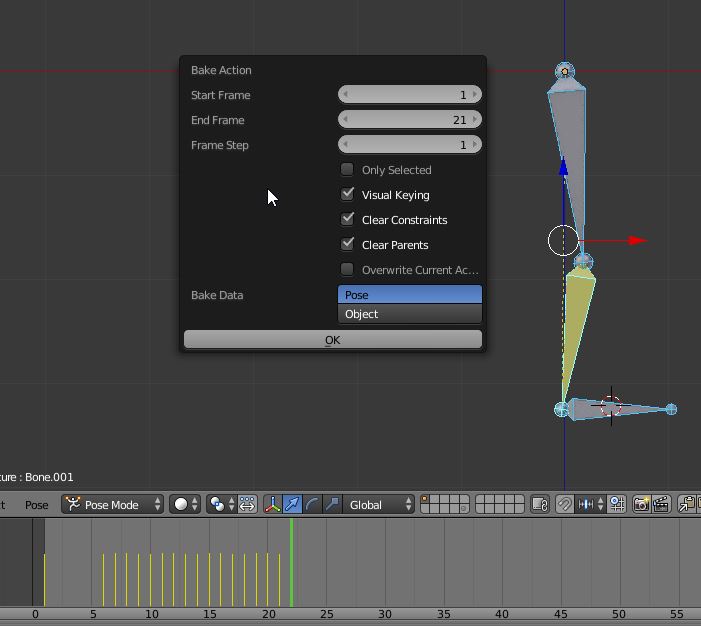 Not the answer you're looking for? Browse other questions tagged animation rigging unity inverse-kinematics or ask your own question.

0
Problem rigging with automatic weights and shape keys for Unity
0
RIGGING in 2.79b ~ IK handles cause hands/feet to detatch from the body, alternatives? (Foot rigging)
0
Heel bone twists strangely under rotation, need to resolve in order to progress
1
Can multiple characters share a base rig but still use custom bones?
0
Is there any root motion workflow that doesn't require feet adjustments on frame by frame basis?