Modeling the grooves of a key

I am trying to recreate the usual grooves you'd see in a common machined key at the area shown in the image: 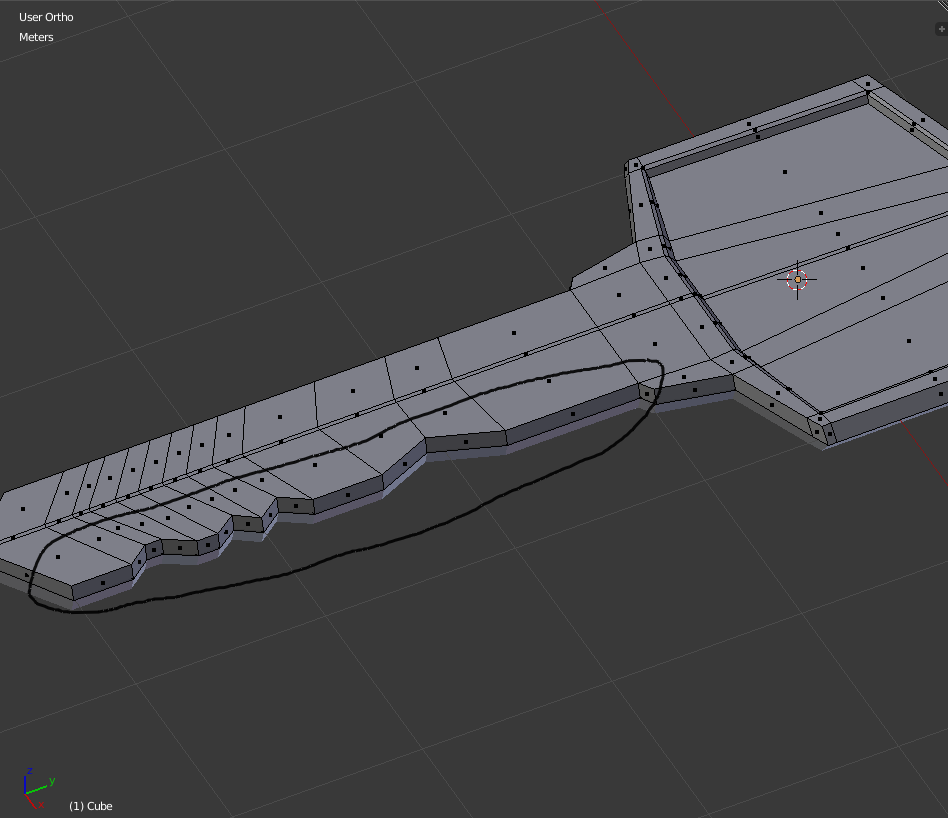 So far, I have tried both beveling an area and extruding down and even resorted to a Boolean difference. The latter obviously introduces extremely bad topology, so I guess there's a better way of doing it. Beveling results in a groove that's 1) too 'rectangular' instead of a nice cylindrical shape and 2) faces at the sharp end of the key that are not level with the groove, as shown below: 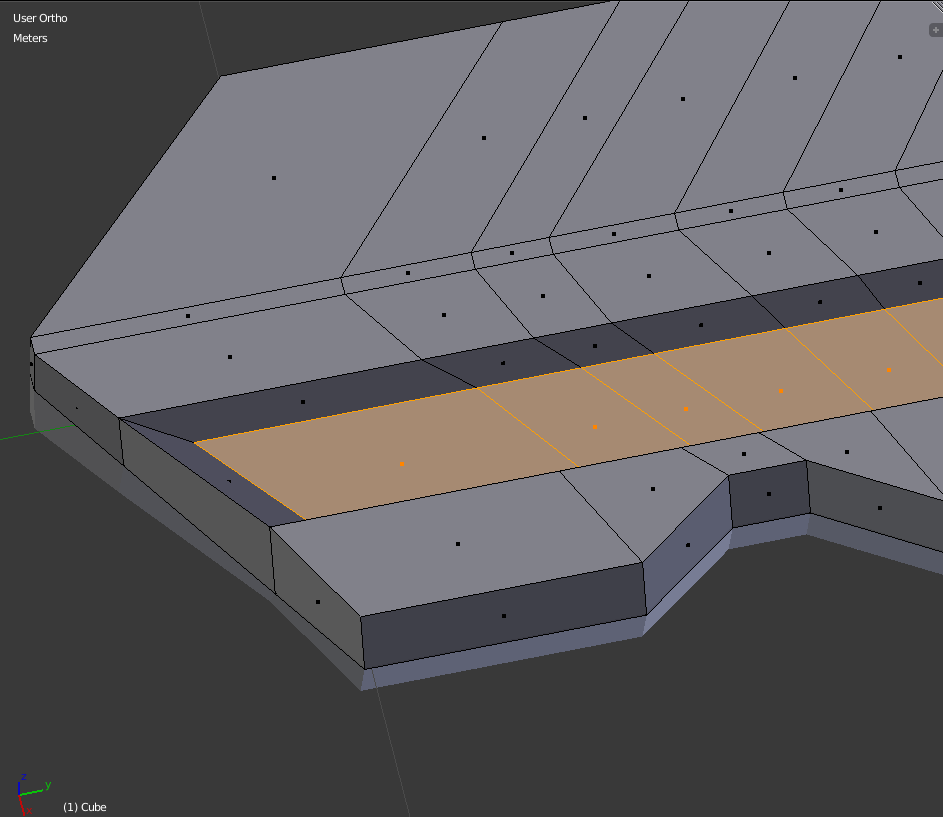 Is there a more efficient way to achieve that result? I've been away from modeling for a while, so excuse me if the question has an obvious answer. Any other feedback about my topology will be greatly appreciated. This is a model destined for a PC game and PBR texturing.

Browse other questions tagged modifiers bevel or ask your own question.

2
Modeling question, tiki torch.
0
reverse the bevel
1
Why the tube is flat in the center
0
How can I assign a key frame to the bevel effect
3
Using existing topology to model details and grooves
1
Problem: modeling philips screw head using modifiers