Is it possible to use Tilt in Bevel Object in a BezierCircle so that it rotates a full 360 degree through the circle uniformly?

Sorry I wasn't quite sure how to word the question - There are two parts to the question, the first in the title, and the second in regards to multiple shapes (curves) being rotated. 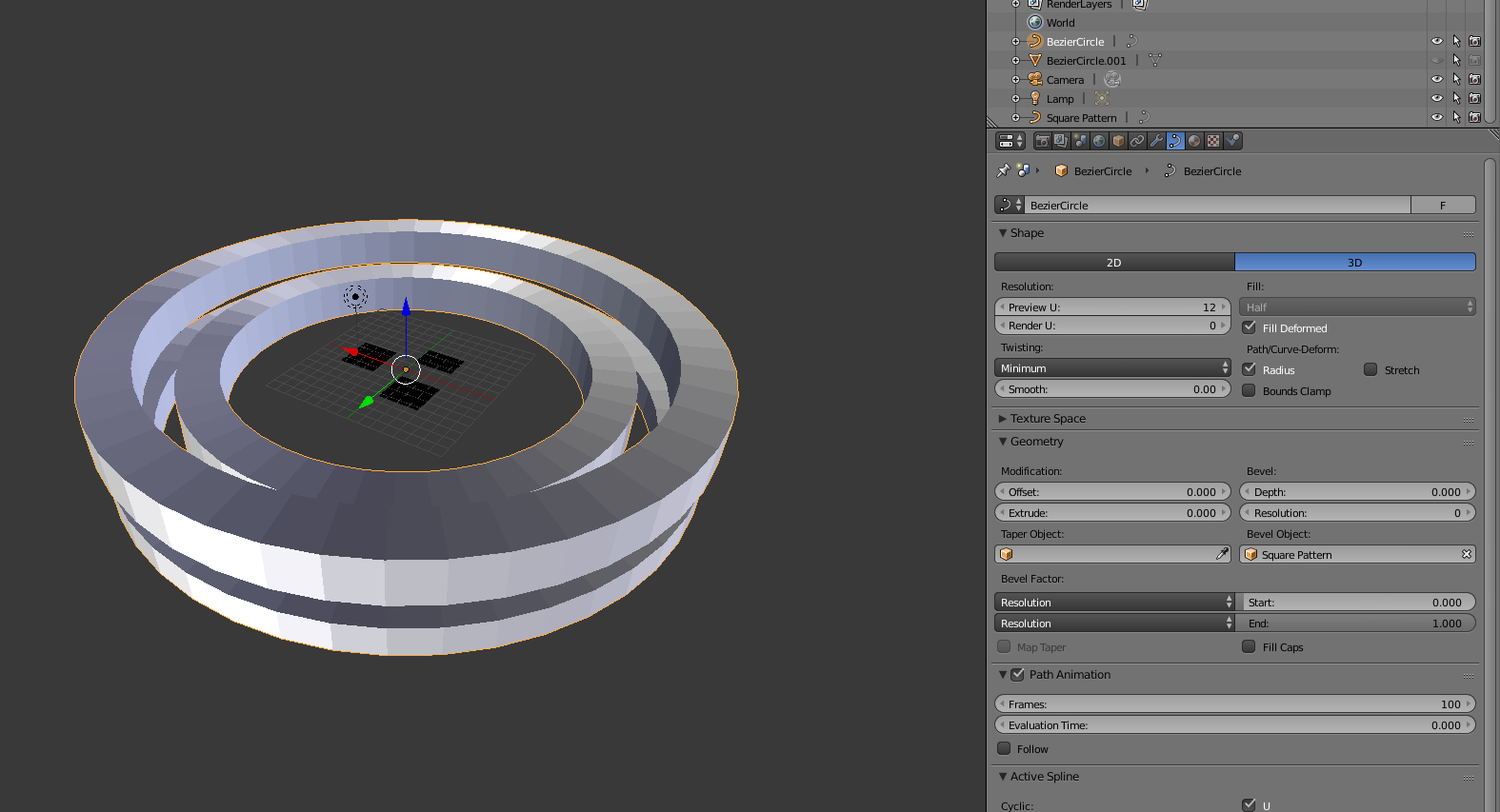 What I want to be able to do is eventually have the square pattern rotate slowly through 360 degrees as it follows the path through the Beziercircle so that the pattern twists around itself in two different ways (separately):

2: Each square has its own individual point of rotation

Using Ctrl + T to enter tilt mode seems to split the bezier curve into two halves. That and I have to manually adjust each lever (Here it is at 0 90 180 270). Is there no semi-automated process of which I can input a formula, or some kindof instruction in the variables that tells the cubes to rotate a full 360 degrees during the orbit instead of splitting the circle in half? 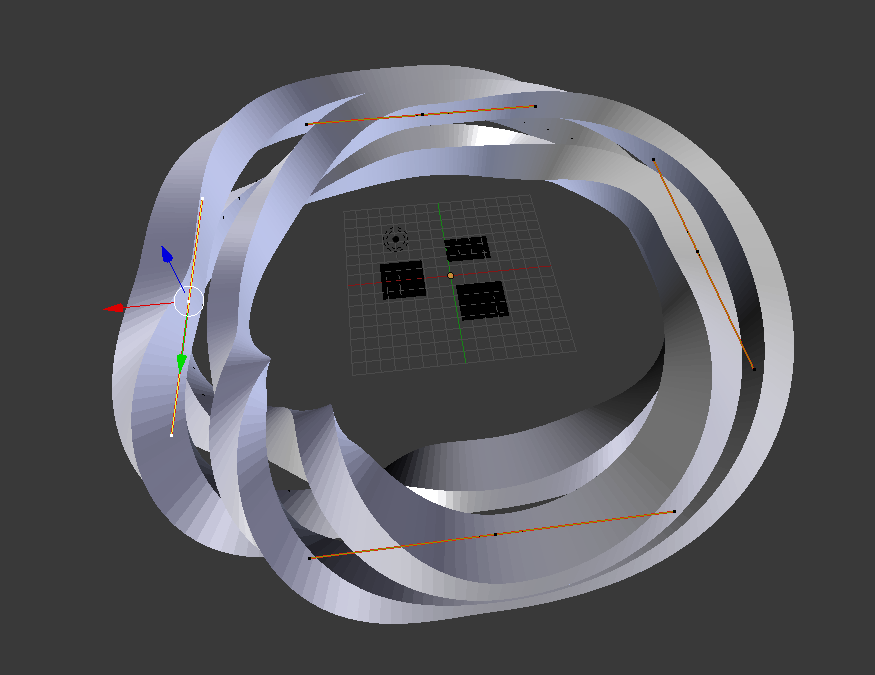 I also intend on working with several hundred if not more shapes at the same time so having a separate beziercurve / beziercircle for each shape is not ideal.

Browse other questions tagged bezier-curves bevel bezier or ask your own question.

14
How can I create twisted geometry?
3
Logarithmic curve with spiralling cross-section

0
why is the diameter different on these two Bezier curves using the same Bezier circle as a bevel object?
2
Seeking better way to add precise hemispherical caps to a swept curve