I tried to solidify a poligon extrusion, but it seems to be more complex than expected. After solidification some edges seems to cross each others, but I believe this should be a real common result because my geometry is not particulary complicated.

What can I do to correct this issue? tank you. 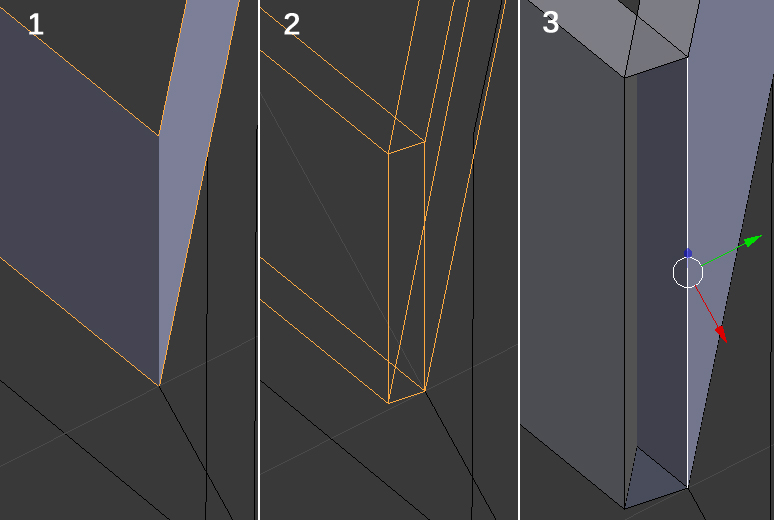 I did a mistake during the post: the original geometry was an agle, but trying to surround the problem I added an edge (instead the angle). the @rob solution was correct for the angle! tank you @rob (very gratefull)

this part of the problem is another one: how to solidify an edge (not an angle) 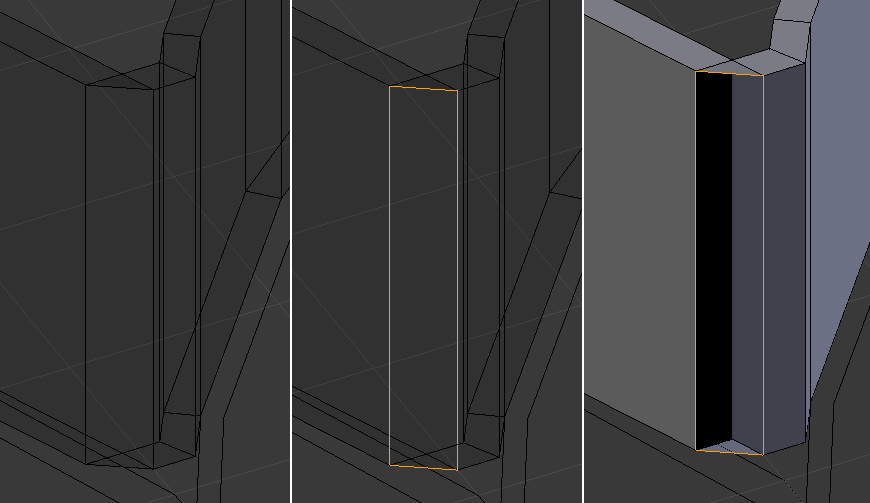 EDIT2: for completeness i post the entire geometry (cursor on problem): 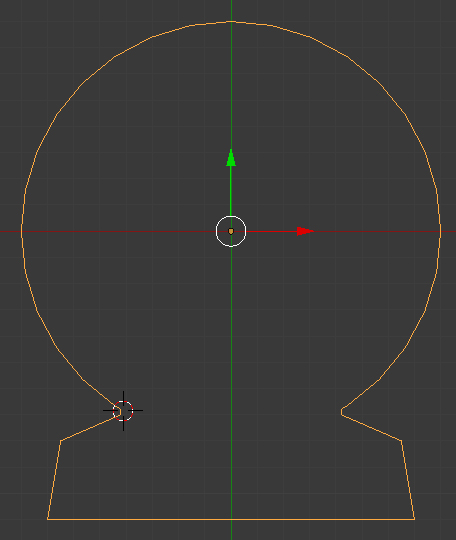 The mesh object has quite a bit of double vertices shown in the example below. They will prevent modifier from working properly as if extruded they will create even more intersections leading to z-fighting even without solidifying. 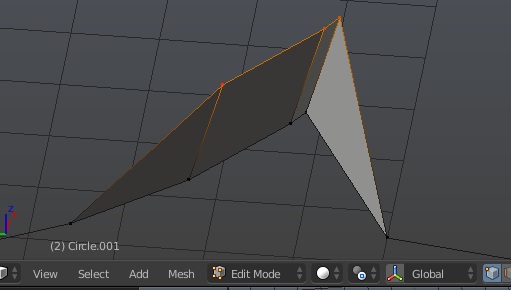 Selecting all and removing doubles in Edit mode solves that as they are intersecting with each other. Then extrusion should be done to have faces Solidify to work with. After extruding by default Blender orients half of normals to one side and half - to another. 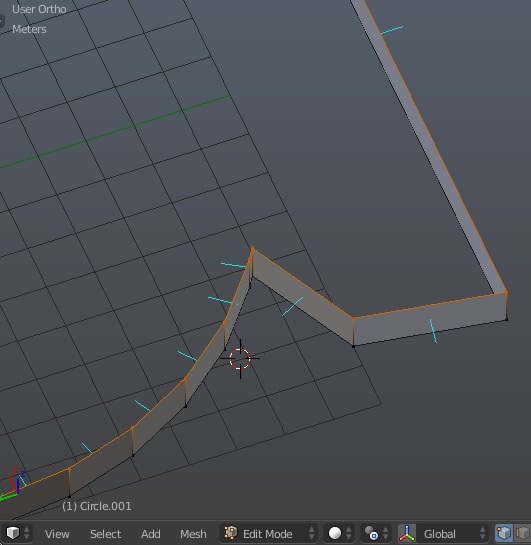 Blue lines show normals orientation. According to that modifier will orient half of faces to one side and half to another one leading to intersections. Select all and recalculate normals in Edit mode.

Lastly object scale is uneven. It doesn't prevent Solidify from working but it does give unexpected result, on the image below left is before scale applied, right one is after. To apply scale in Object mode press Ctrl+A.

Not the answer you're looking for? Browse other questions tagged modifiers geometry 3d-printing or ask your own question.