I have downloaded and imported a model from Mixamo. It doens't import right, but after some experimenting I managed to get the existing bones right.

The problem is that I want to add IK to the armature. But adding IK bones messes up the existing animation, because they don't follow along.

I just want to edit a part of the animation with IK. Does anyone have the knowledge on how to do this? 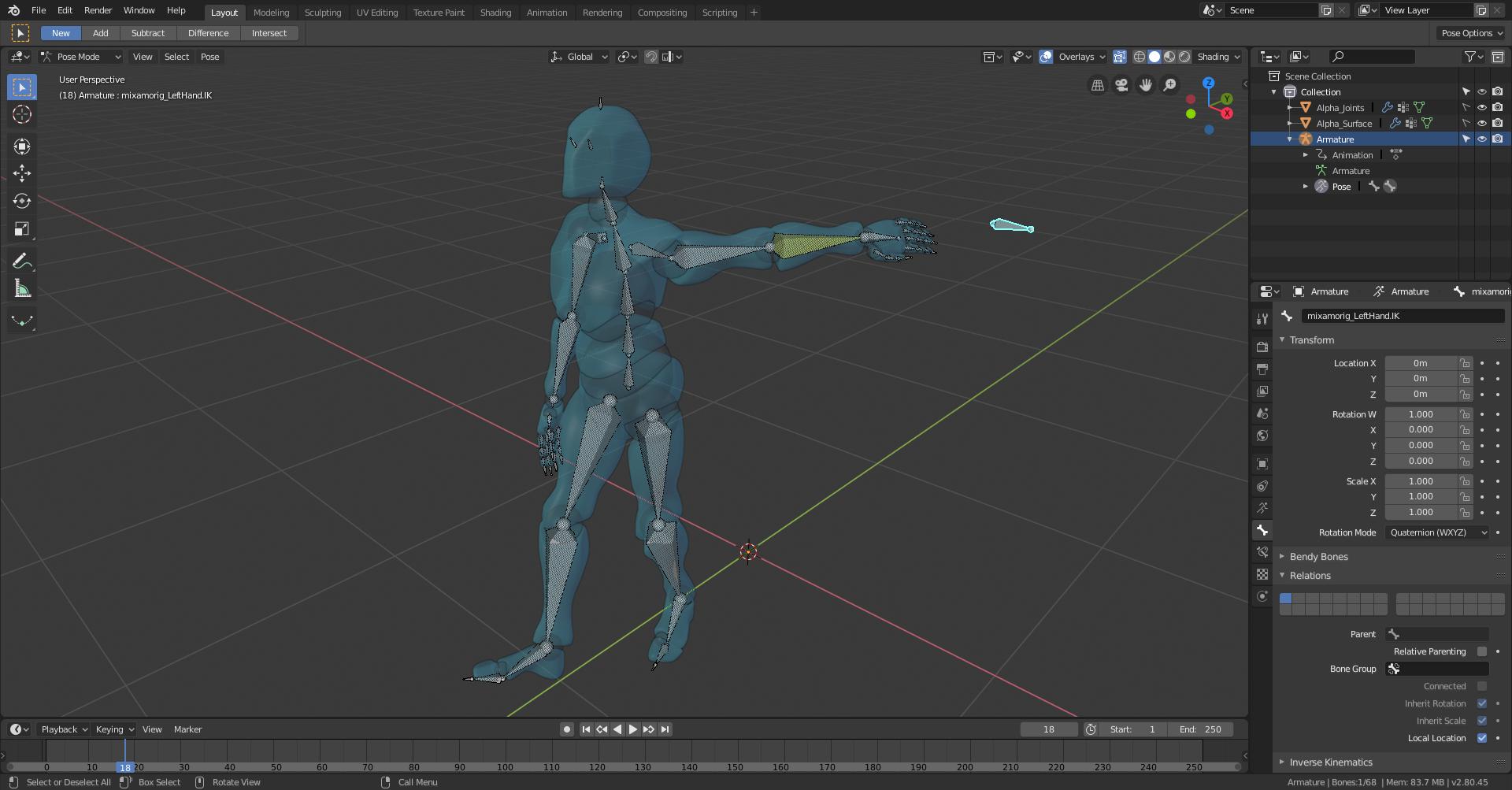 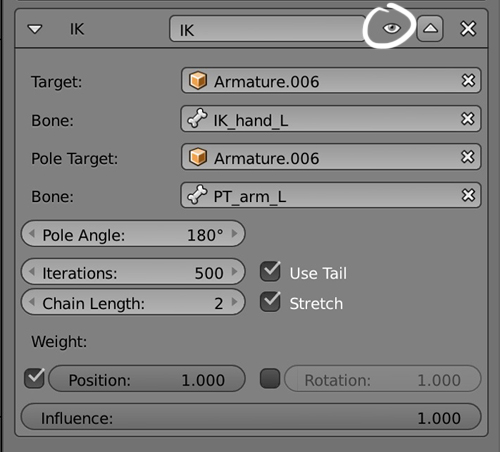 Not the answer you're looking for? Browse other questions tagged animation armature inverse-kinematics or ask your own question.

0
How to update appended object/armature, while keeping existing animation?
1
Why use bone as target for IK?
4
Rotate a particular bone in edit mode without offsetting animation?
0
When I applied Armature Modifier, Mesh does not follow the animation
1
Can you apply an action to an armature that has more bones than the one that created the action?