Let's say I have 2 Grease Pencil strokes each consisting of 2 vertices, where both start from the same spot. (see A in image)

Is there a way I can merge these 2 strokes into one continuous stroke consisting of only 3 vertices? (see B in image)

I'm looking for something like "Remove doubles" function when editing mesh, where it takes selected points and turns them all into a single point in the middle.

There is "Join strokes" function, but it doesn't do that, and instead only makes a new stroke between the disconnected ones - even if they are in exactly the same spot.

I can achieve what I want with "Join strokes" then selecting one of the 2 vertices then CTRL+X then "Dissolve", but I'm looking for a way to do that faster. Is there any? 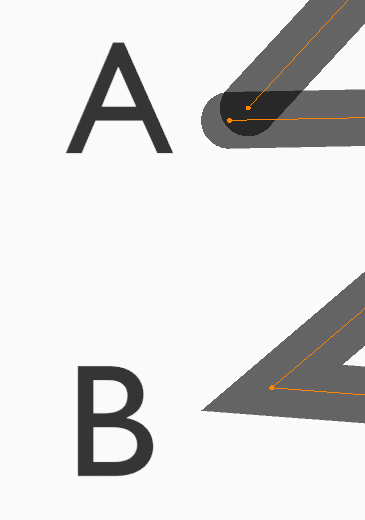 Browse other questions tagged grease-pencil or ask your own question.