How to make the object I'm exporting as fbx to be in the middle of the scene when I import it?

When I export the character: 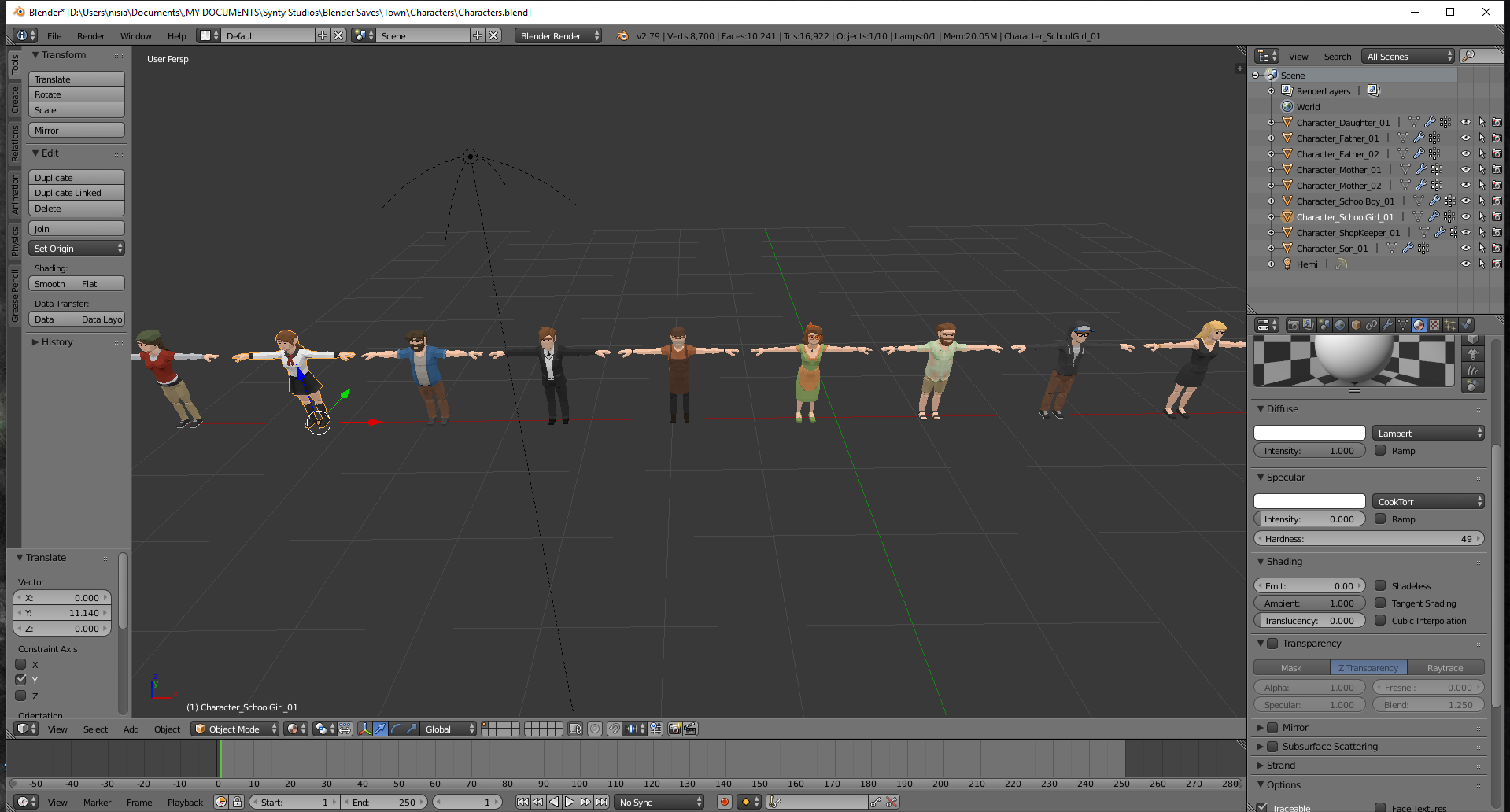 When I import the character: 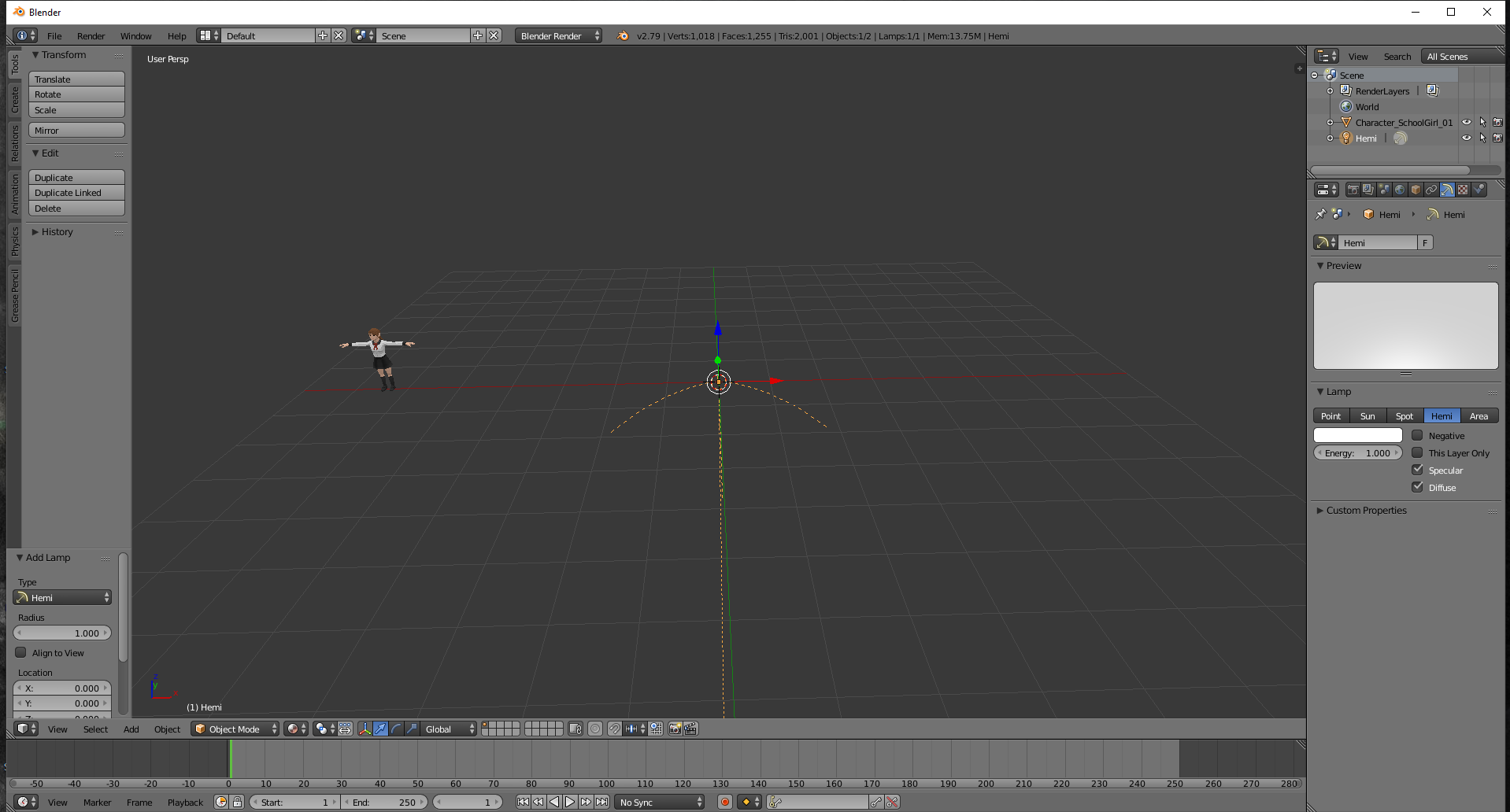 What I want it to look like when importing the character (without having to move it to the middle when exporting, because I am going to export so many characters it would be too much of a hassle): 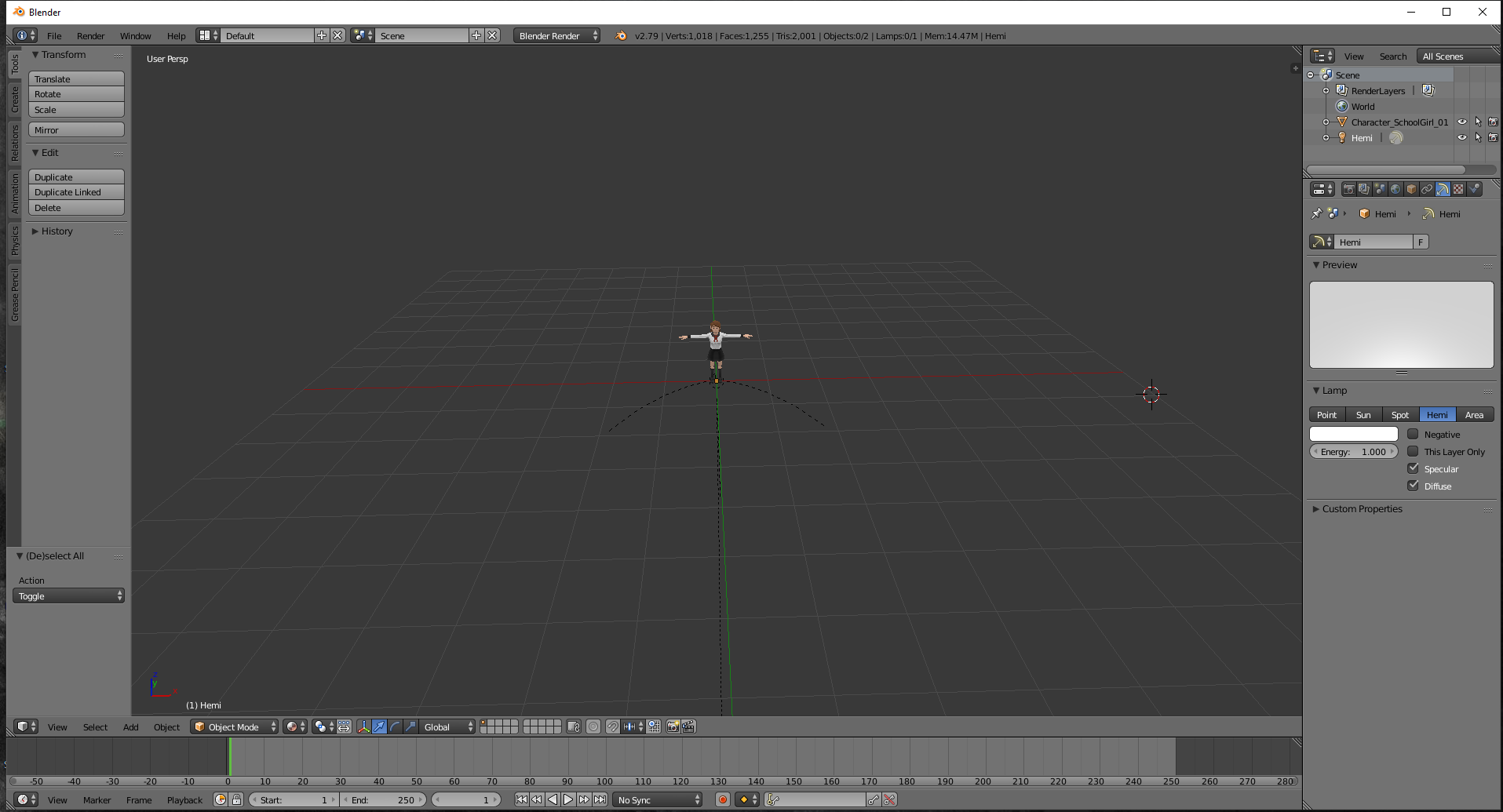 Its not uncommon to do an export script that center the model apples transformation tringulates etc and then export each model according to a naming convention to a specific directory for the current project.

If you are doing these type of tasks often it might be worth the effort.

Not the answer you're looking for? Browse other questions tagged export import .fbx or ask your own question.

1
How to export mesh object to FBX from command line?
1
How can an OBJ sequence be converted to an FBX animation?
0
strange bones rotation in the animations when exporting in FBX for unity