Screen bar of the window screen covers/block the buttons 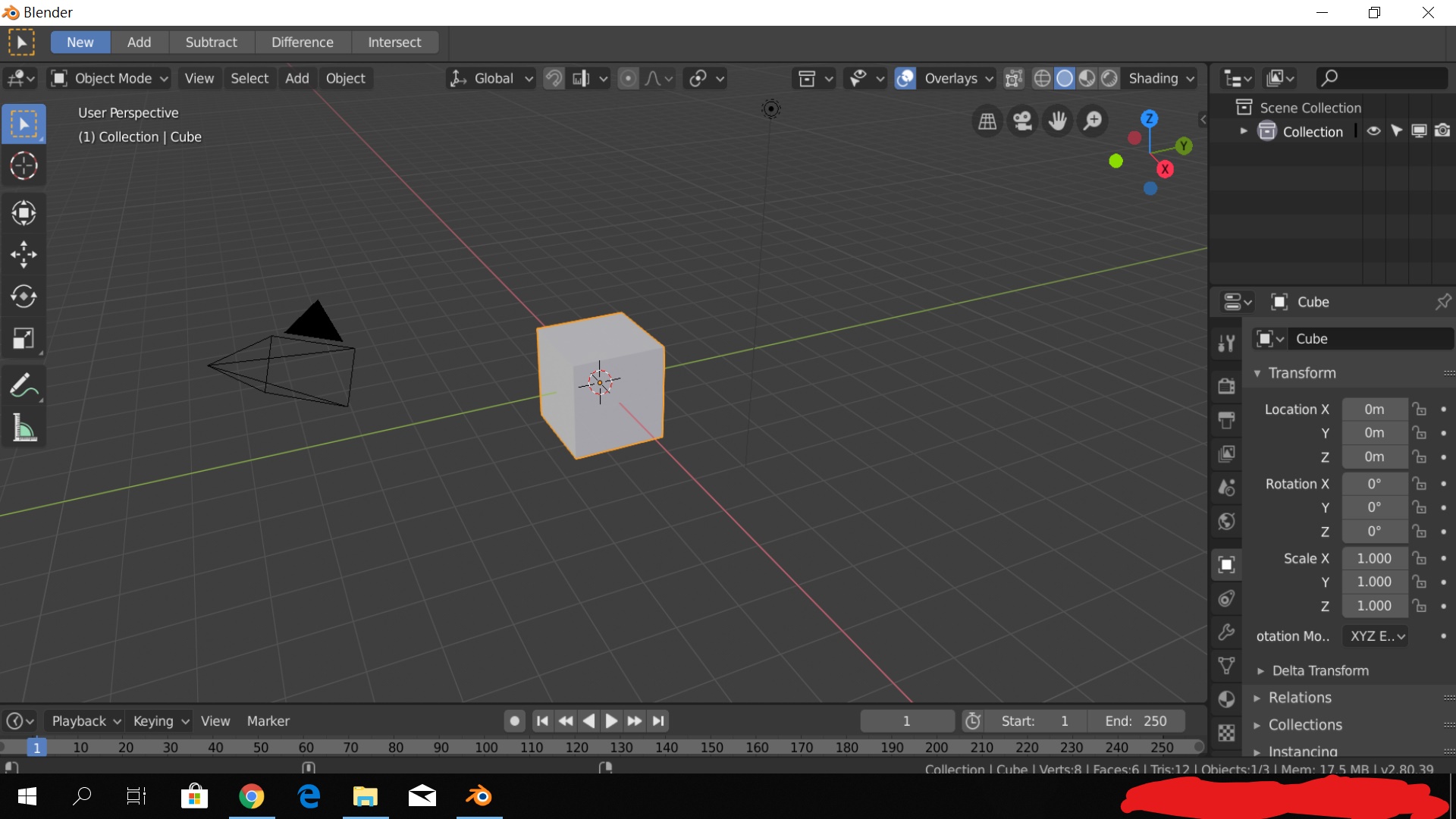 Another thing that the bars also cause, is about the cursor: 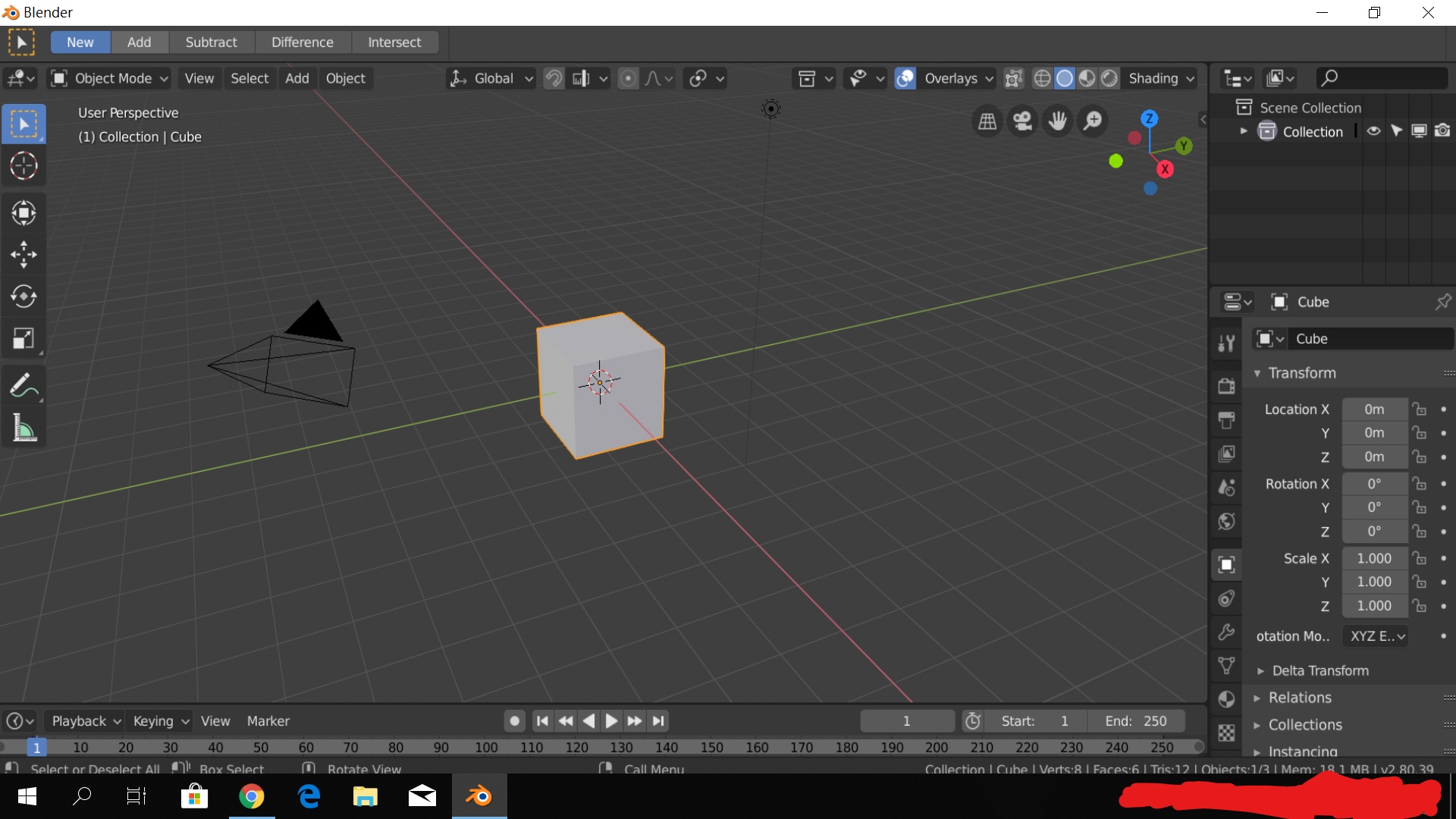 I think it probably will be solved by fullscreen(I think most users fullscreen when using blender, idk), but I don't know how to do it either So please if anyone know how to solve this problem, please answer, thank you very much.

Browse other questions tagged windows or ask your own question.

0
How to add window specific shortcuts?
1
Open Layout window on a second monitor