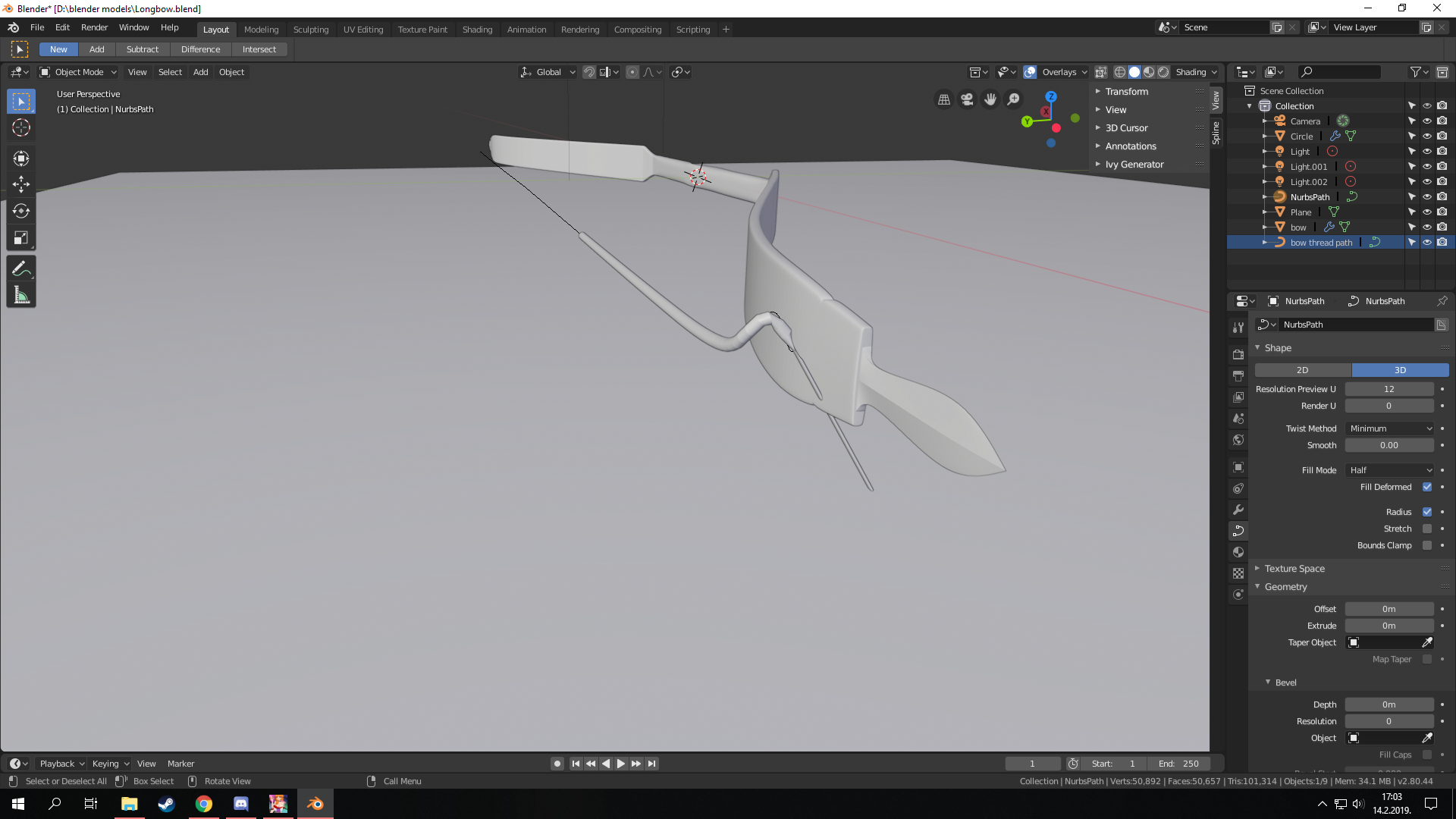 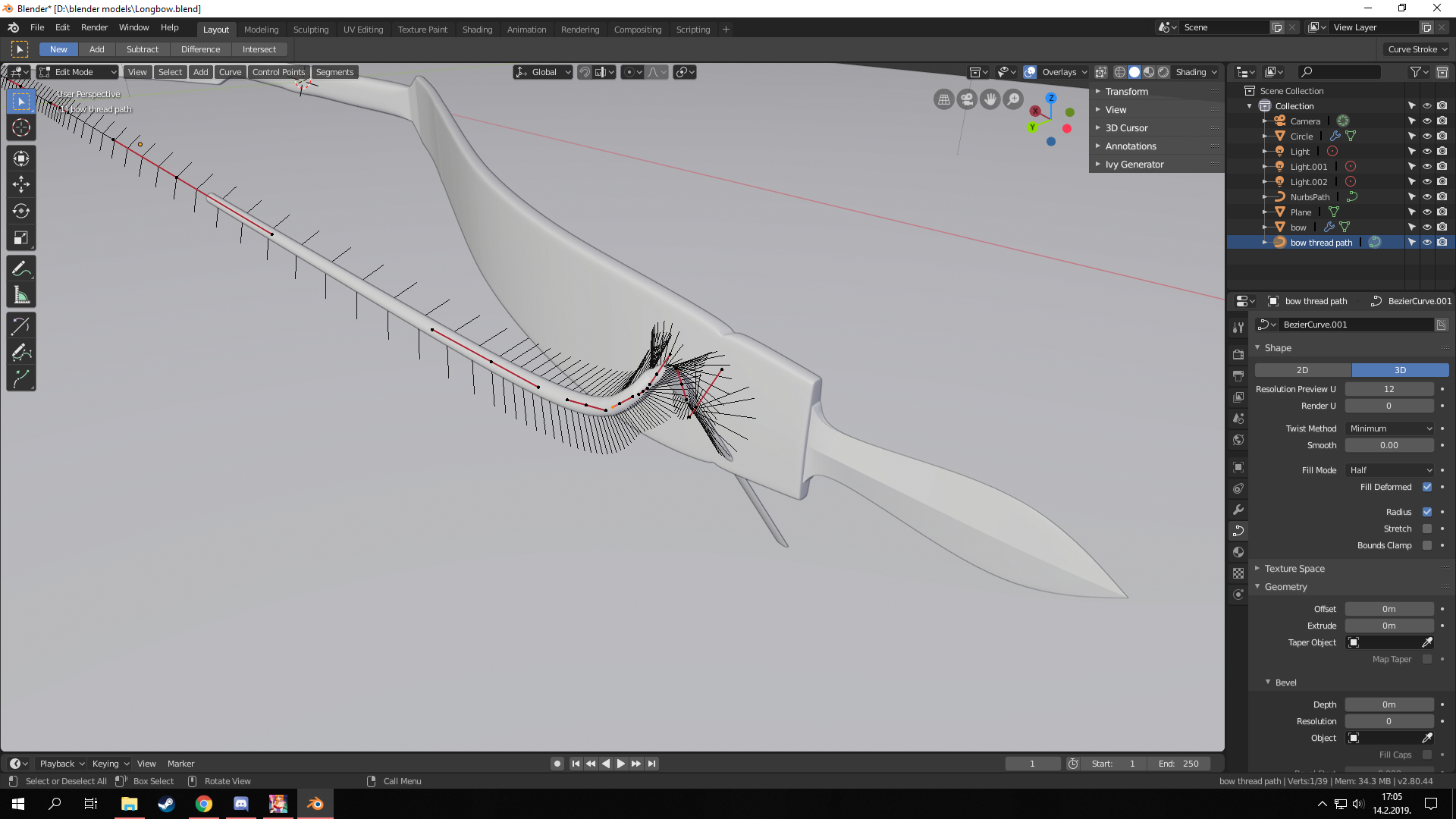 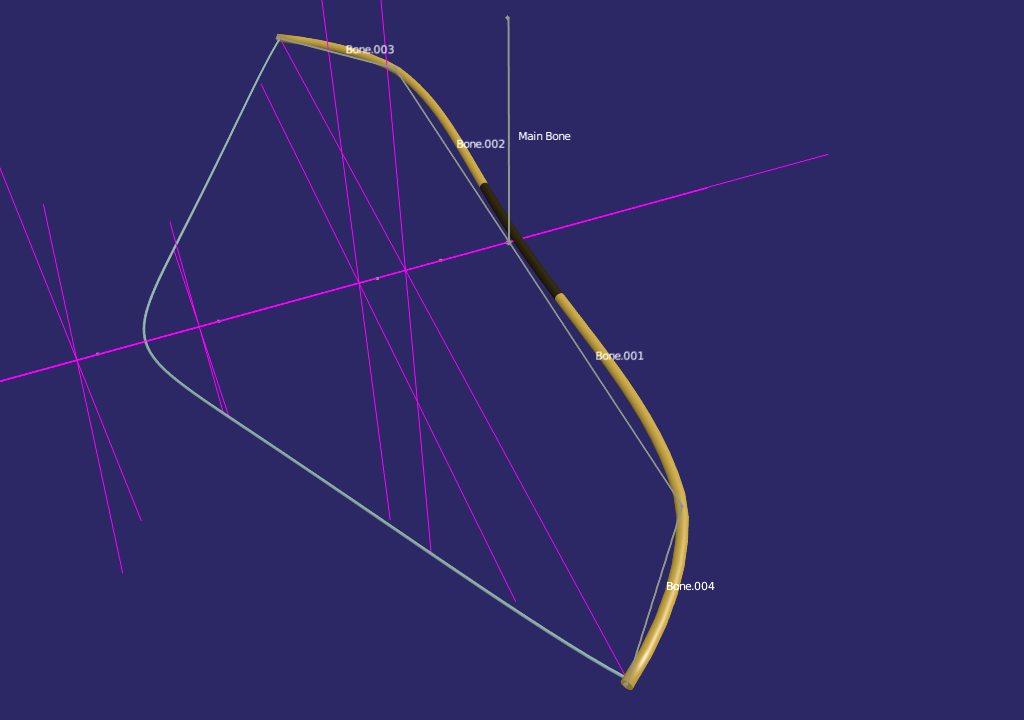 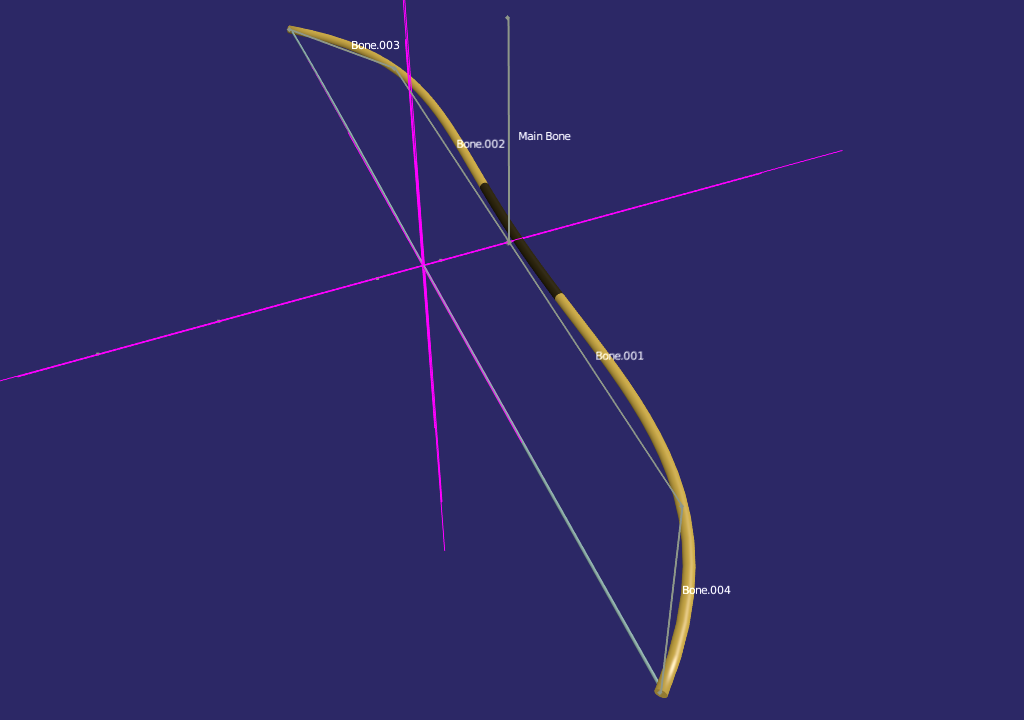 2
Better way to join bezier curve to bezier (half) circle?
11
Straighten bezier curve?
4
How to tell which objects are using a Bezier Circle as bevel object?
4
Is there a better way to extend a Bezier Curve?
0
Can't edit beziercurve, handles are not visible