I spent the entire day trying to figure this one out. I'm using cycles.

Usually I don't have this problem. But it looks like today nothing wants to be fully transparent. I made a plane with a spherical gradient and the alpha parts of it were leaving a black shadow on my footage (the alpha was supposed to be gradient white to transparent. No shadow or anything.)

Nevermind the plane problem, although it would be nice to fix it, I can live with that.

The real problem is my text: 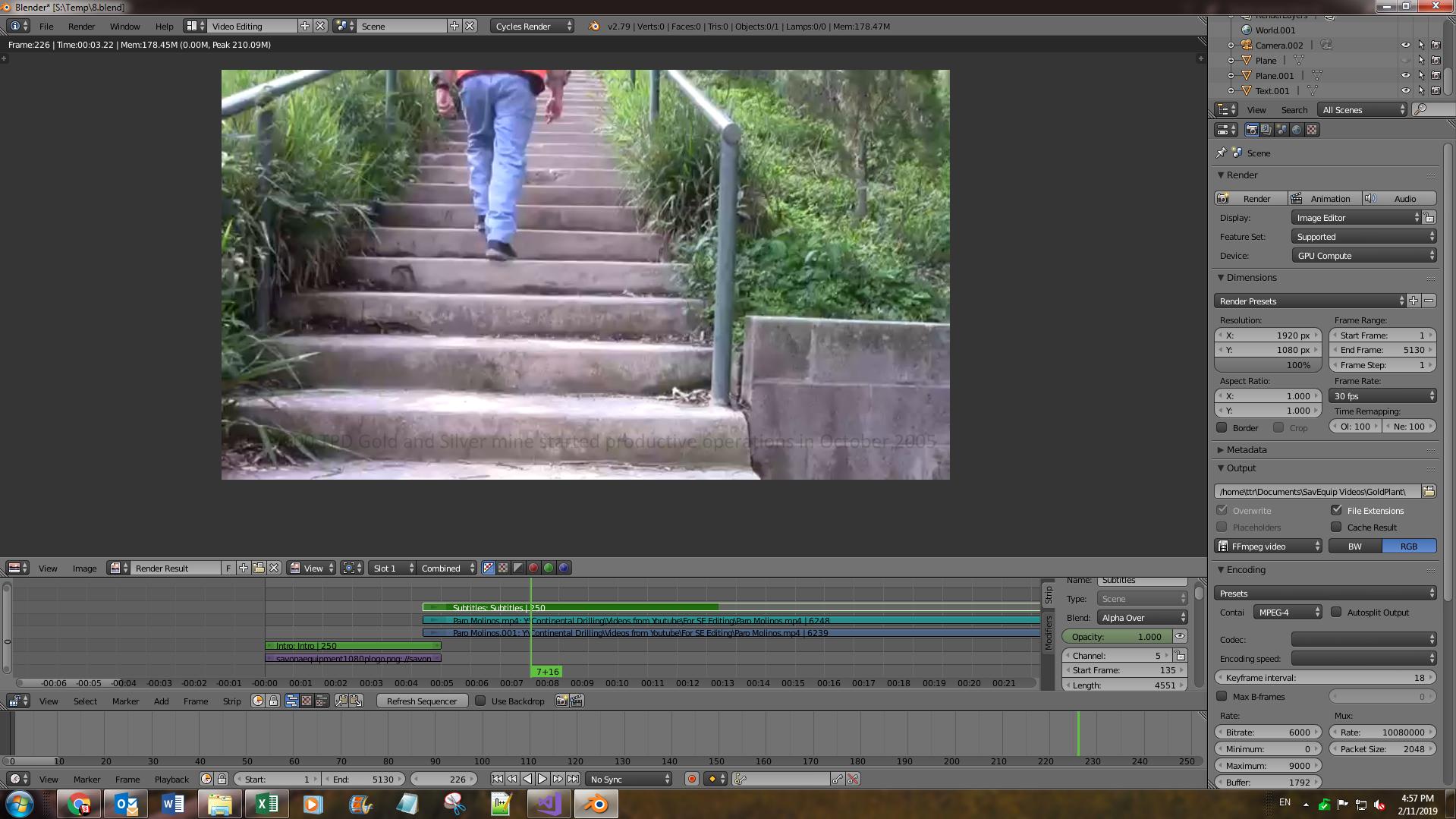 You can see the text looks like a watermark instead of fully disappearing. Here is the setup: 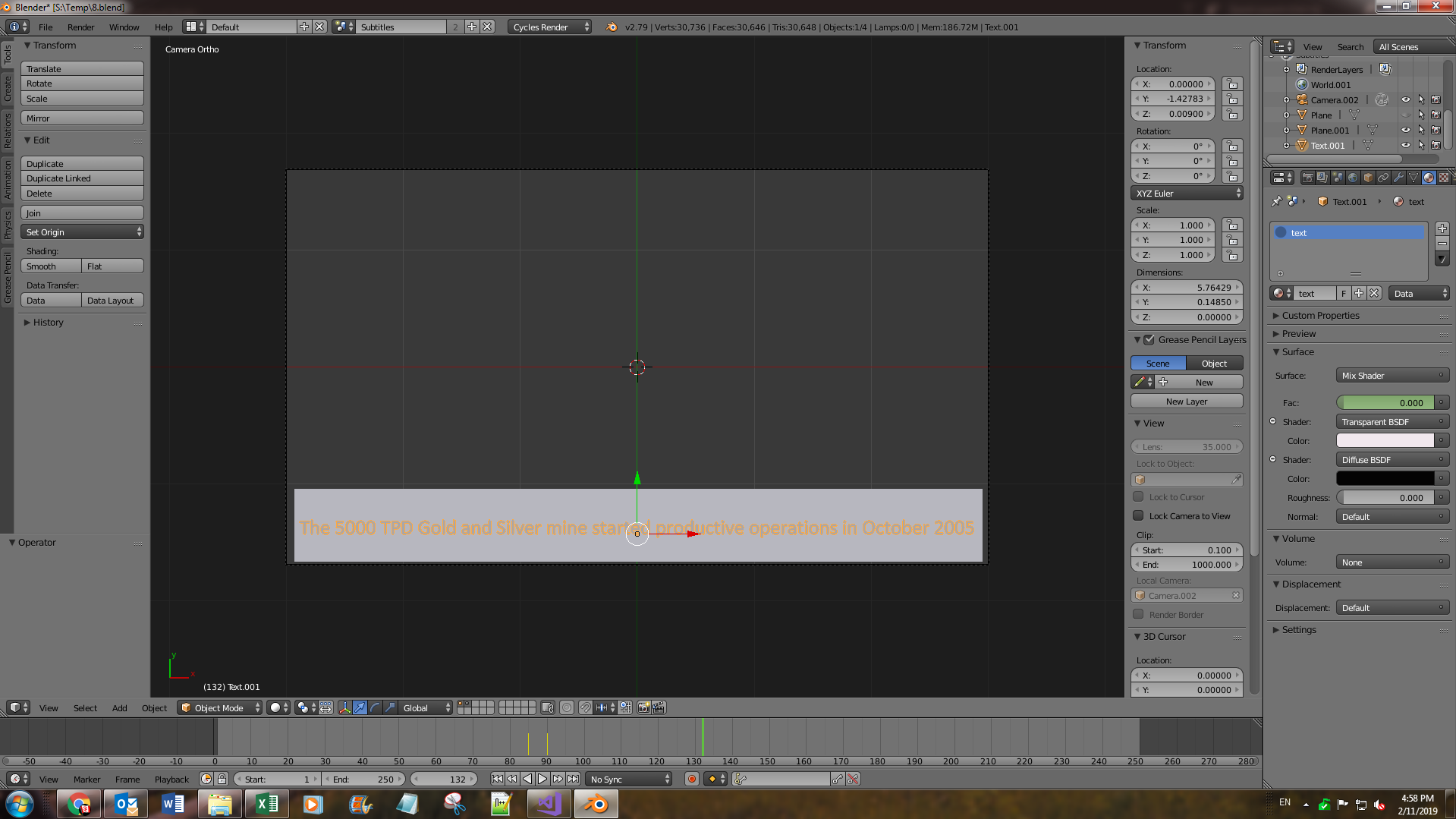 If you look at the material sphere it doesn't disappear entirely either. I think this is because I am trying to fade black text. Black doesn't fade entirely?

Nothing seems to work. I've done 3d animation with blender from scratch, with my own models and everything. I'm at a loss with this, spent the entire day on it and just can't figure out why my text won't disappear. I've already done subtitles before and never ran into this issue. It's driving me nuts.

I'm considering just rendering my subtitles as separate images and overlaying that because I've already wasted too much time on this.

How can I make black text disappear entirely?...