I made the smoke get rendering in Eevee, but I cannot make it looking pretty. I try to achieve a liquid nitrogen effect, but it's hard to make beautiful motion and nice colors. Even more, all the domain object uses volume shader, and it looks bad! 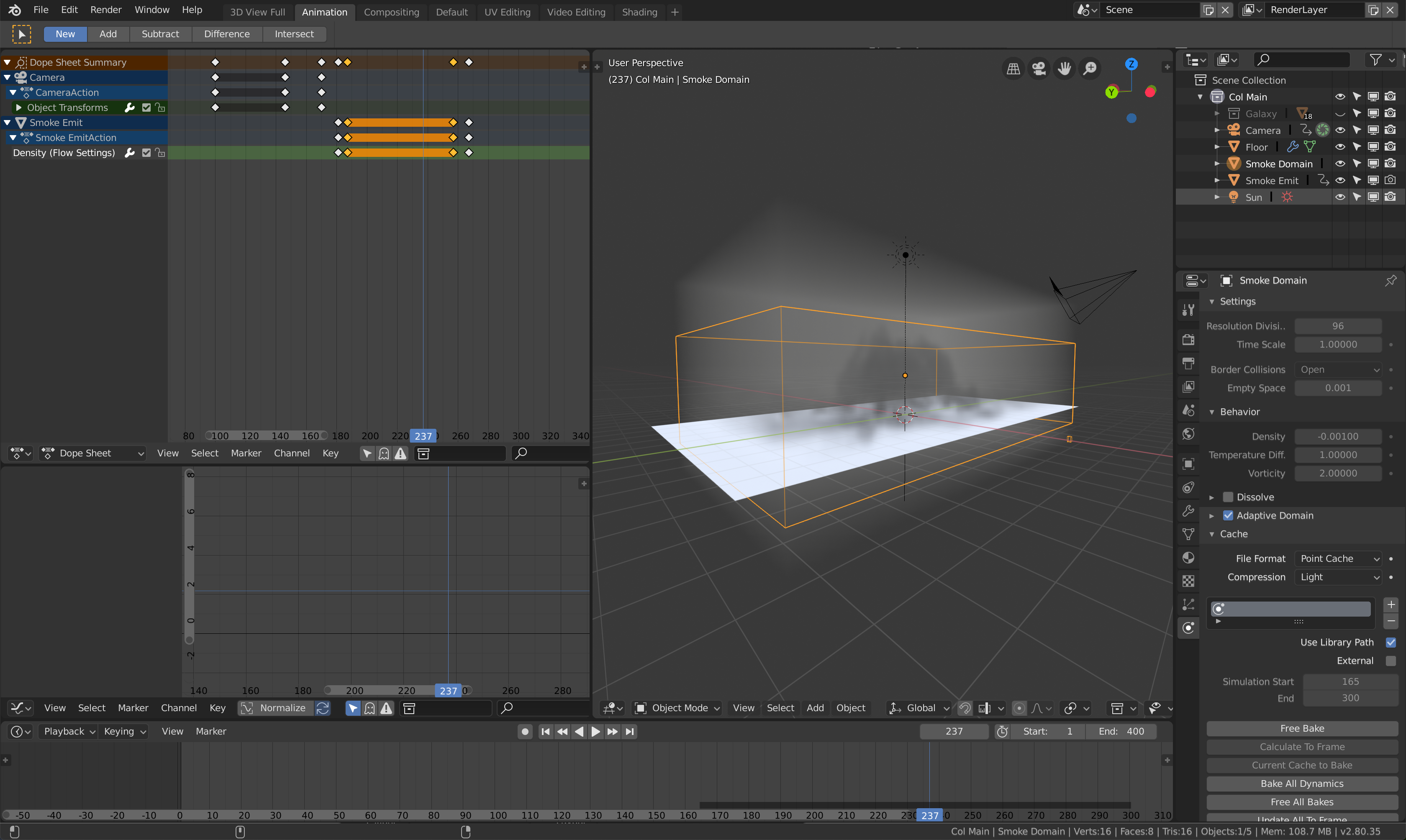 Here you can see the scene in the ViewPort, and domain object material nodes: 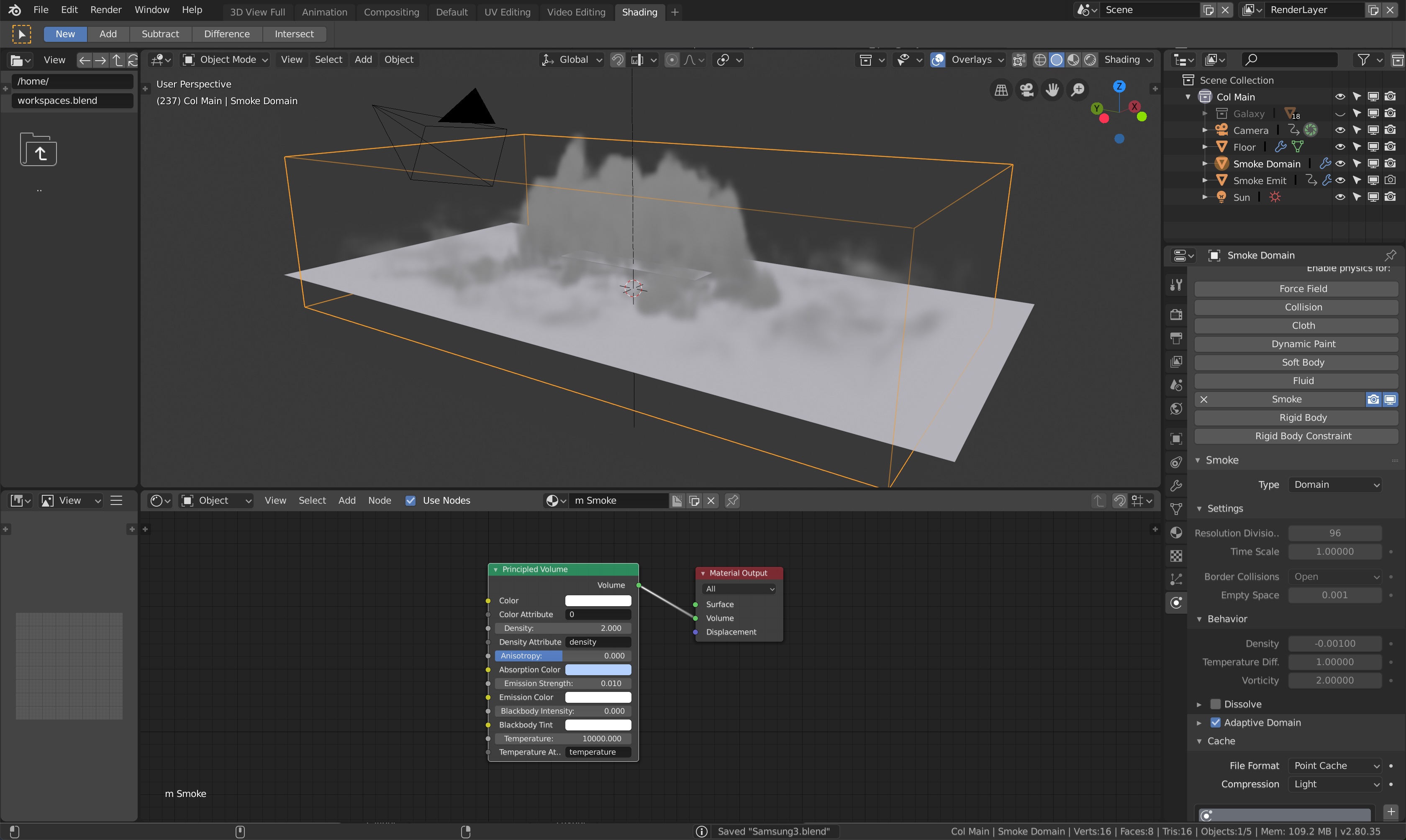 This is smoke settings of my Flow object and the scene Volumetric settings: 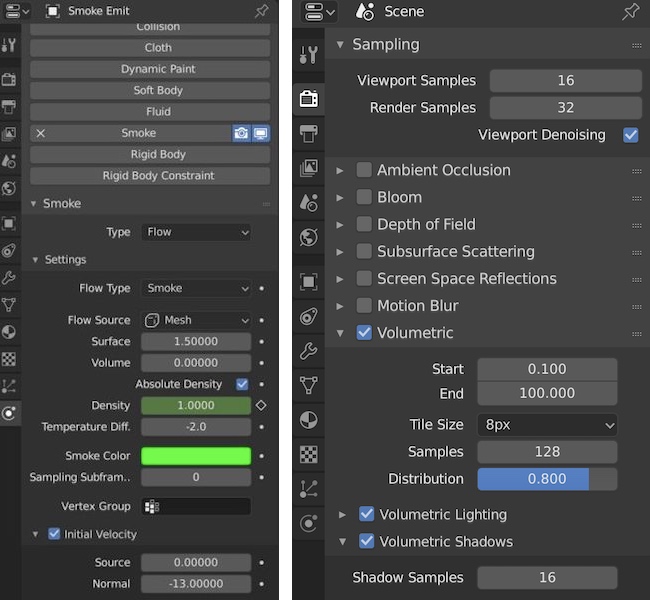 How can I improve the scene and smoke effect?

0k, eventually I solved all the problems (and I met LOTS of them). Here is my explanation:

1. Fog/light on all the Domain object

This happens because of non-zero emission strength in Principled Volume shader. Also, to prevent it, the Blackbody intensity should be 0.

I found that the following parameters influence on smoke's density above other objects:

I also described this in another question. 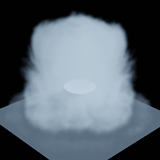 As usually in CGI, the light must be well set. For the smoke in Eevee, the sun type of light works well, and also it can be directed to the smoke only with less influence on other objects.

4. Smoke invisibility/transparency on the background

I noticed that using Transparent (in Film -> Alpha) leads to not showing smoke on the background so it will be seeing only on other objects. So, we cannot render smoke with transparency. I hope it will be changed in the future, but now it isn't. So, keep this in mind. 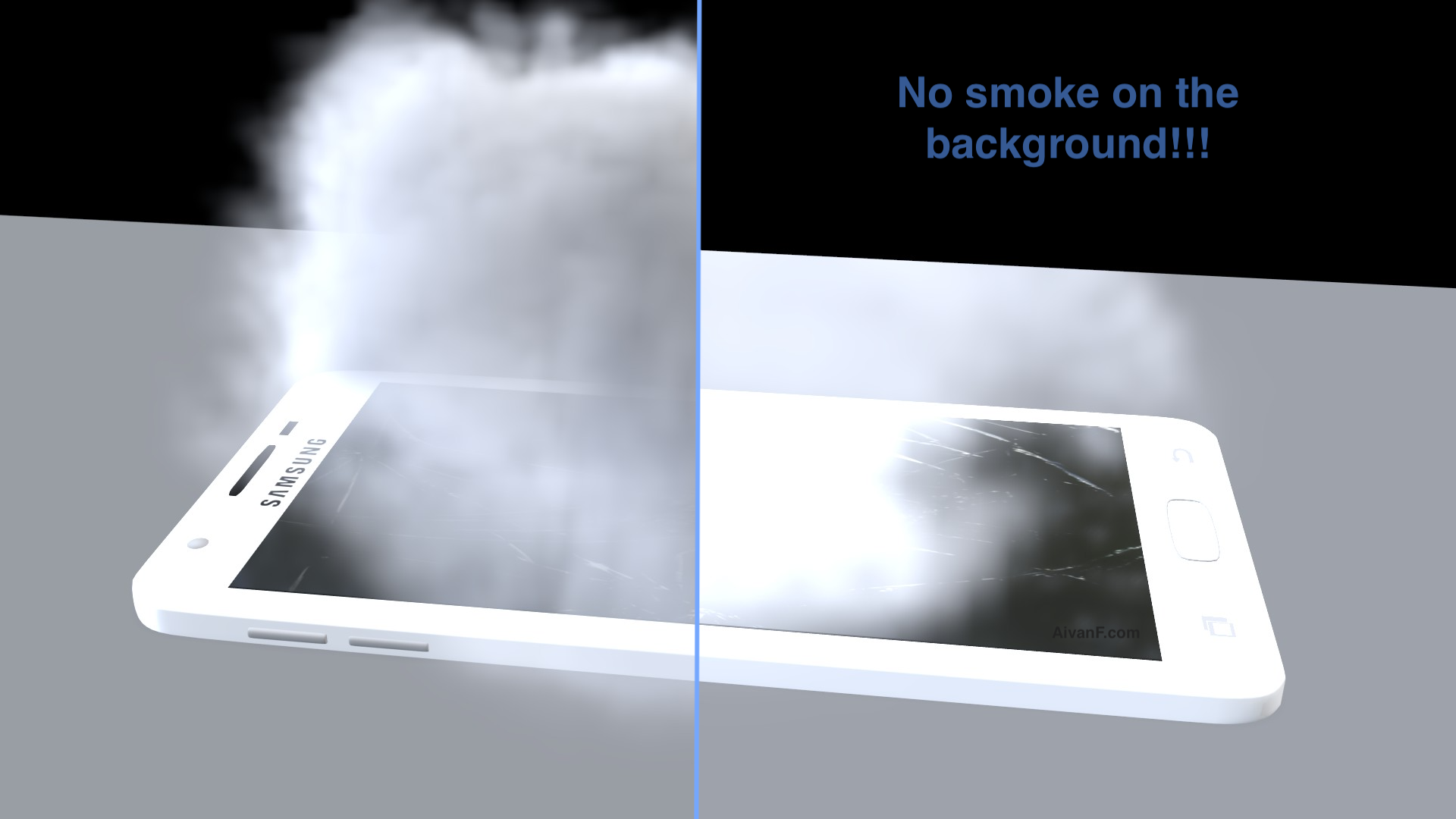 In addition, I met a lot of bugs and errors using Blender 2.8, Eevee and Smoke simulation. Here is a couple of things that helped me solve them:

And just for fun, my collection of errors: 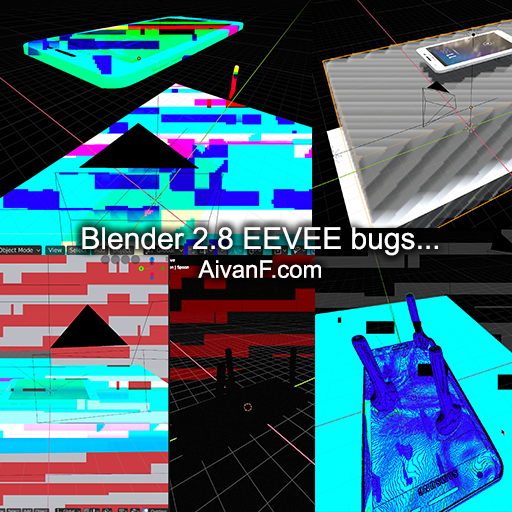 Not the answer you're looking for? Browse other questions tagged smoke-simulation volumetrics eevee-render-engine or ask your own question.