I'm a total beginner in blender but this software is so nice.

I'm trying to render a 2d scene wich simply changes material colors and zooms out camera. This should lead to a 2d logo animation. I set everything up with curves imported from inkscape. Everything renders properly. There is only one problem – the saturation is much less than in inkscape.

So here comes my question: Is there an option to render colors as defined? E.g. when I define RGB 15,234,124 the output becomes these values?

I'm rendering with cycles render because I wanted to have the material options.

Is there any option to set to make rendering faster for these purposes (it's really slow and I think this action should be easy for blender).

Have a nice weekend.

So here Comes my Question: Is there an Option to render Colors as defined? E.g. when I define RGB 15,234,124 the Output becomes These values?

No, because that’s not how light transport works.

Here are some of the settings that might be helpful:

Reducing sample as low as possible will render your scene faster, but it will turn your render noisy, so there's an option for Denoising. There is question asked previously in which it is explained that how we can use Denoising with adjusting no. of Samples and Clamping.This will reduce your render time almost to half. 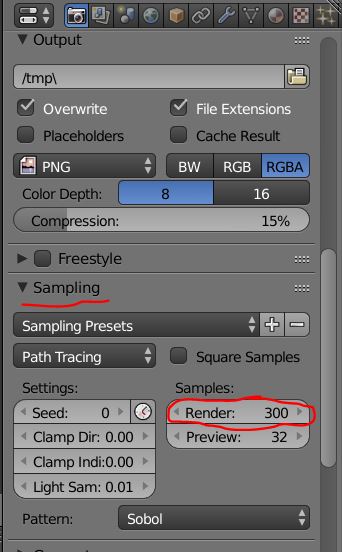 According to the Blender Manual it automatically scales textures down so that they are no larger than the values chosen. This can help reduce computer memory resources when rendering large scenes with huge textures. 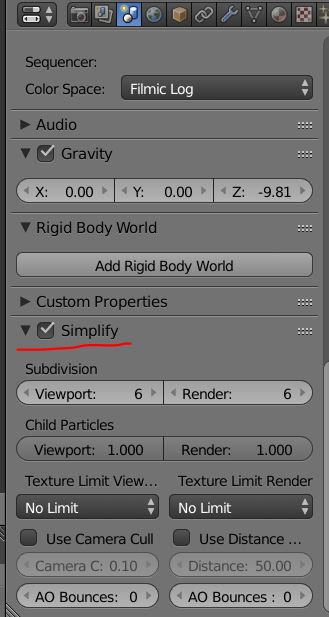 This will make not more than a slight difference in render times. 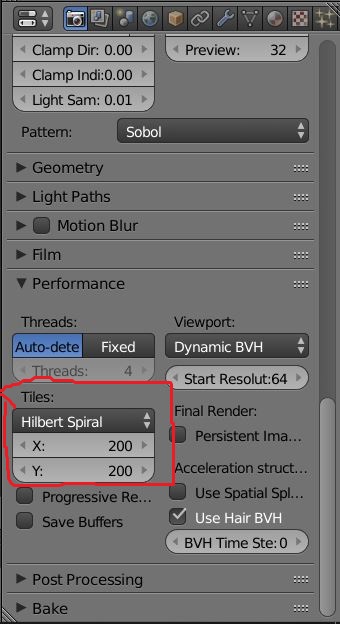 Using command line is the better way to render, because without opening Blender you can render your Animations, and it is faster because now your CPU/GPU don't have to handle the heavy graphical interface of Blender. If you don't know to do this check out this link.

If you want a detailed tutorial watch this tutorial by Blender Guru.

Speed of rendering not only depends upon what settings you have adopted but also depends on the scene complexity.

21
How to properly denoise renderings?
30
Can Cycles renders be done from the command line?

86
How to avoid noisy renders in Cycles?
9
Suppresing render console output
0
Cycles rendering double question: render quality and render time
2
Why does the saturation get stronger in darker areas of a cycles render?
5
How can I render objects with very shiny surfaces?