How to remove unwanted tilt from bezier curve path [duplicate]

I'm trying to use an array and a curve modifier to create a simple track along a single bezier curve. 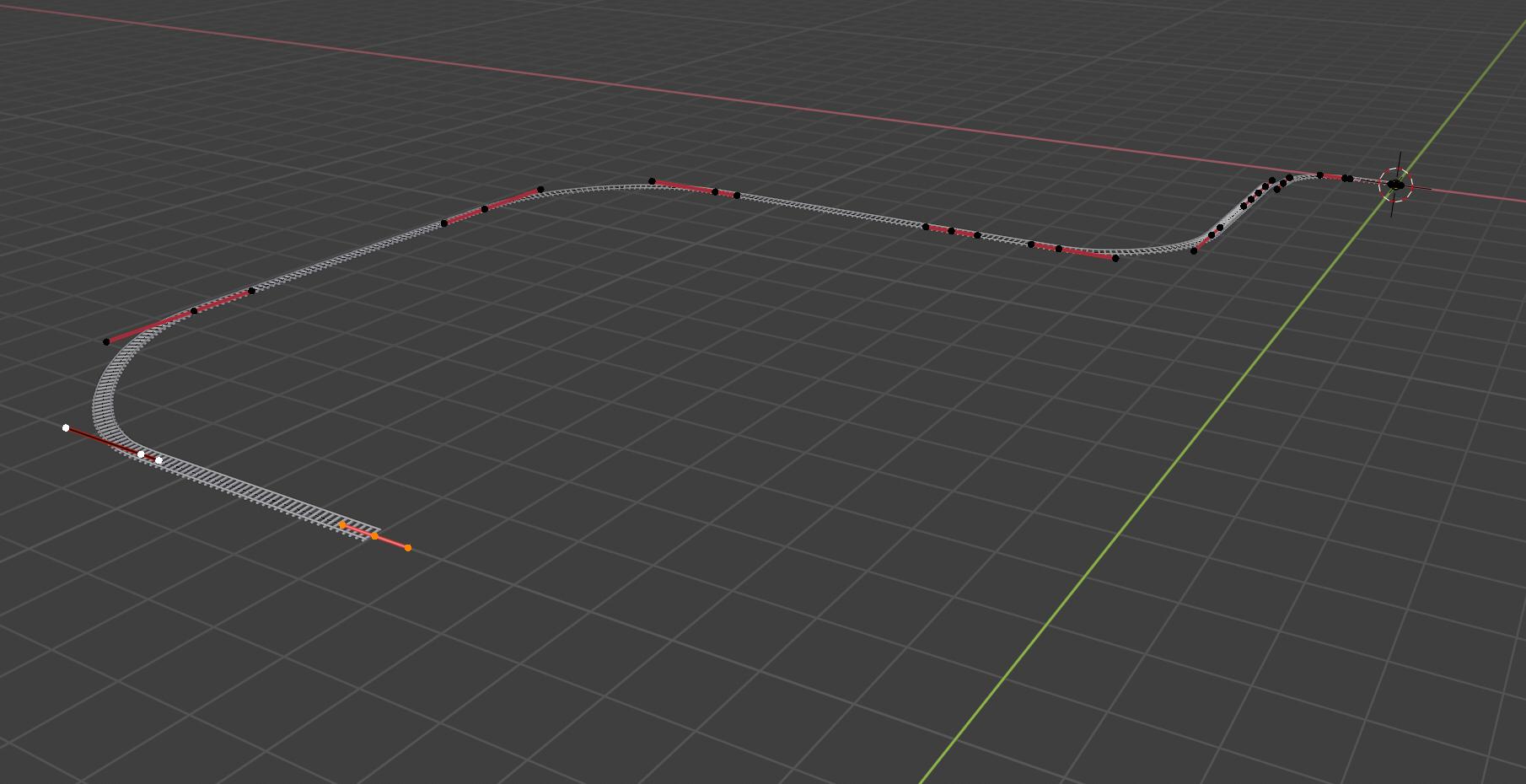 I've run into a small issue though when I try to have the path curve around a corner while also lowering elevation at the same time: 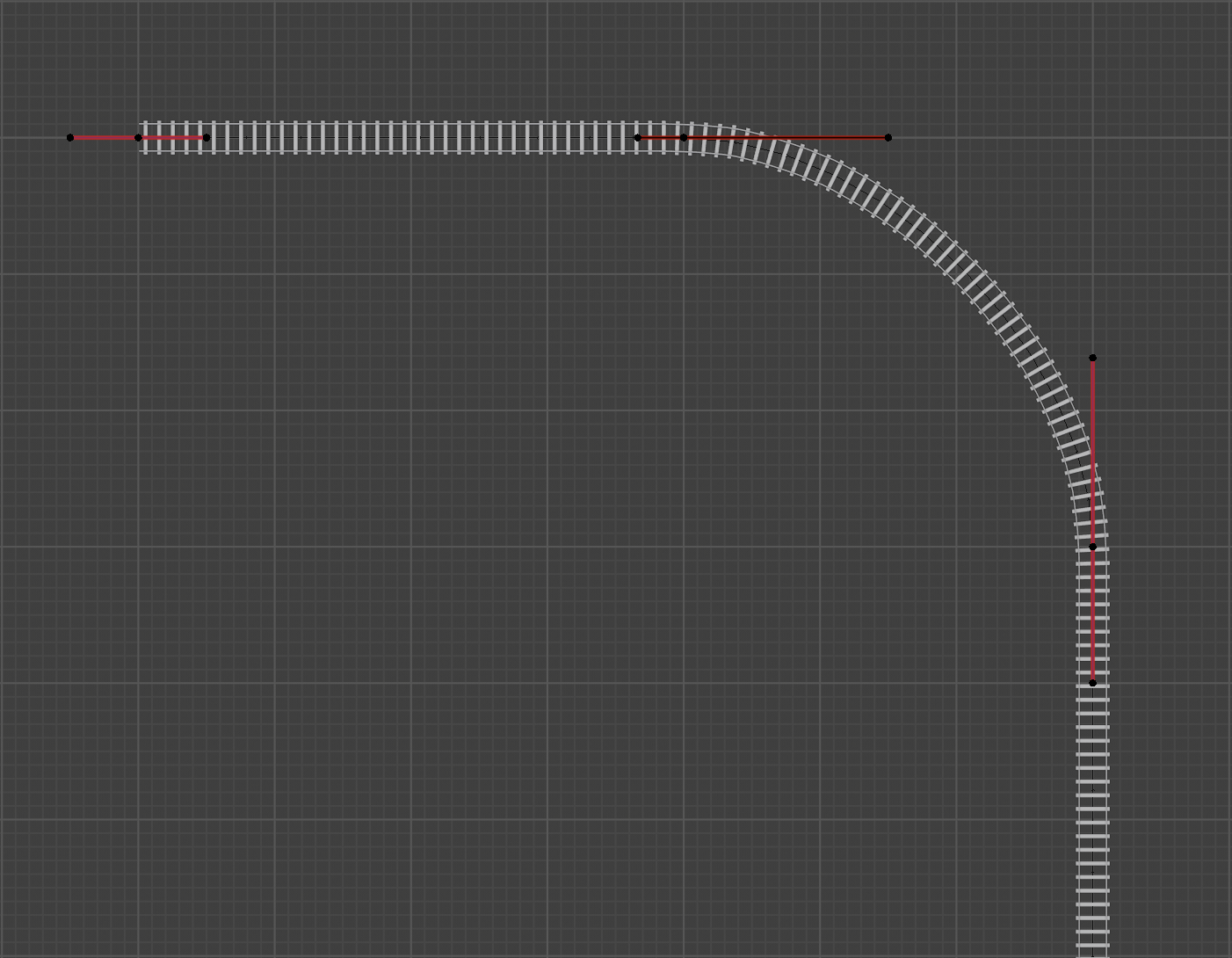 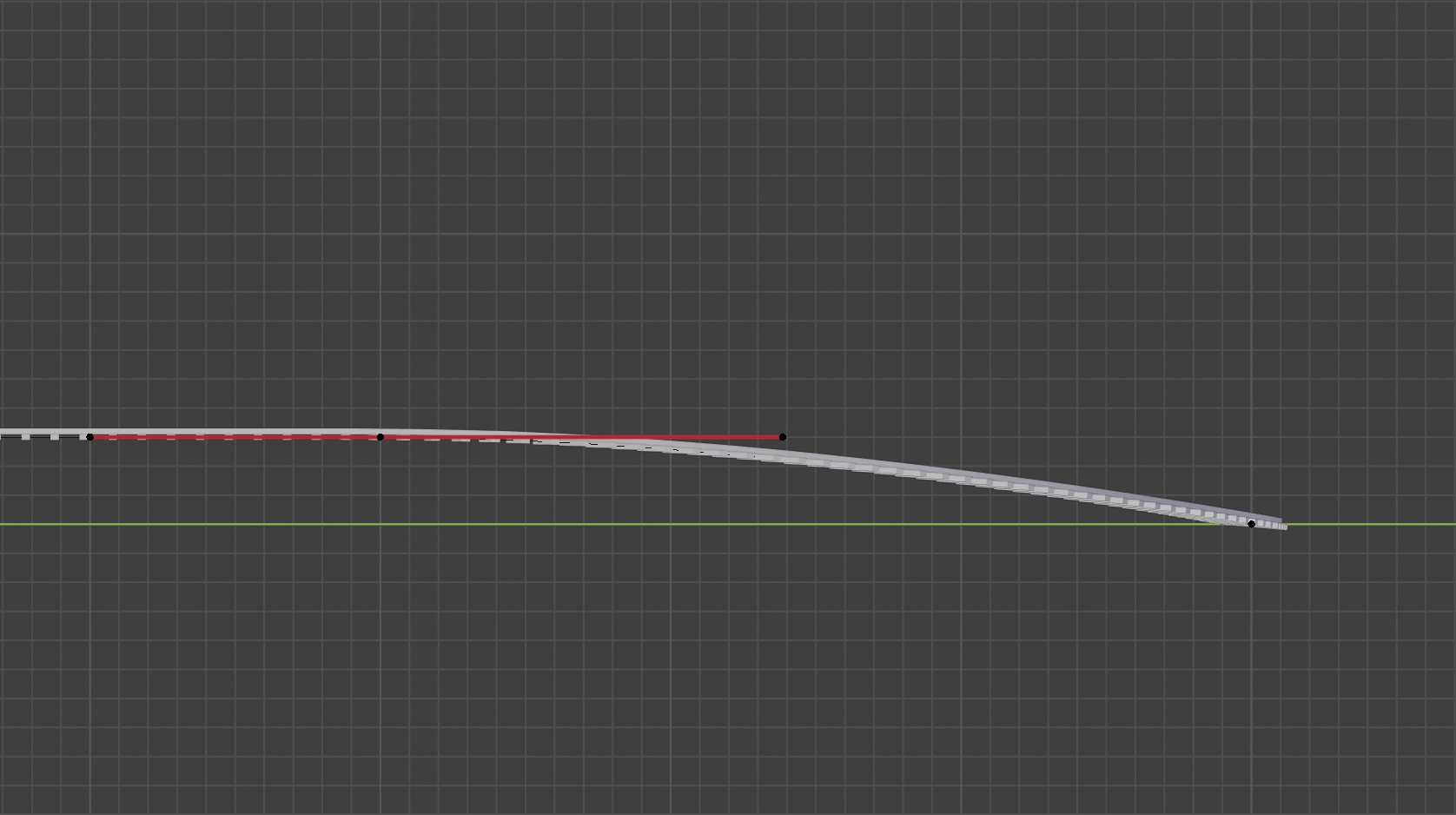 After the sloped turn completes and straightens out, the path becomes tilted despite all control handles having 0 tilt: 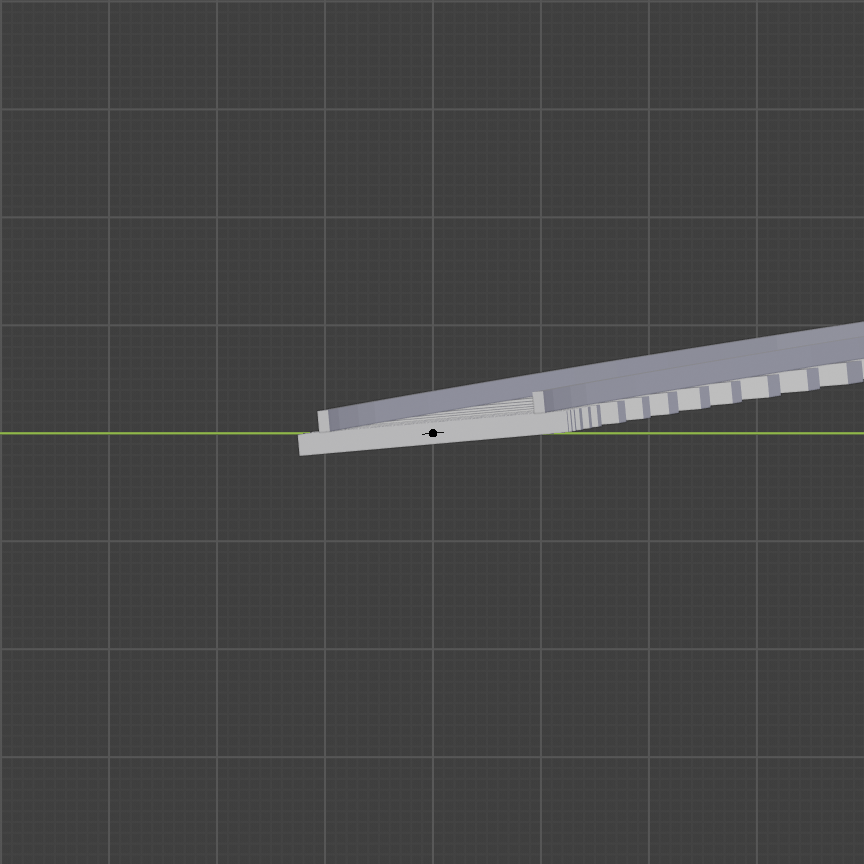 After this point, the tilting remains along the path unless I manually tilt in the opposite direction to offset but I don't like this since it seems incorrect and I don't know an exact number to use as a tilt offset.

Tilting doesn't occur if the turn is made while keeping the control handles at the same z-axis height:

How can I ensure the path is always facing straight up along the z-axis (unless I add tilt)?

5
Object on curve wont stay flat!
2
How to edit curve, but not ruined tilt settings?

5
Smoothing curve “tilt”
13
Keeping Bezier spiral curve handle tilt perpendicular to a specific axis
5
Drawing a Bezier curve from two vertices
13
Why does a bezier curve twist when rotated?
7
How to recalculate Follow Path animation after curve length has been altered?
1
Bend a bezier curve along bezier curve
3
Bezier Curve TILT or Normal exporting
0
How to offset bezier curve?