Trying to create a 3D print of a spray paint stencil and I'm having difficulty joining 'islands'. What I'm doing wrong? 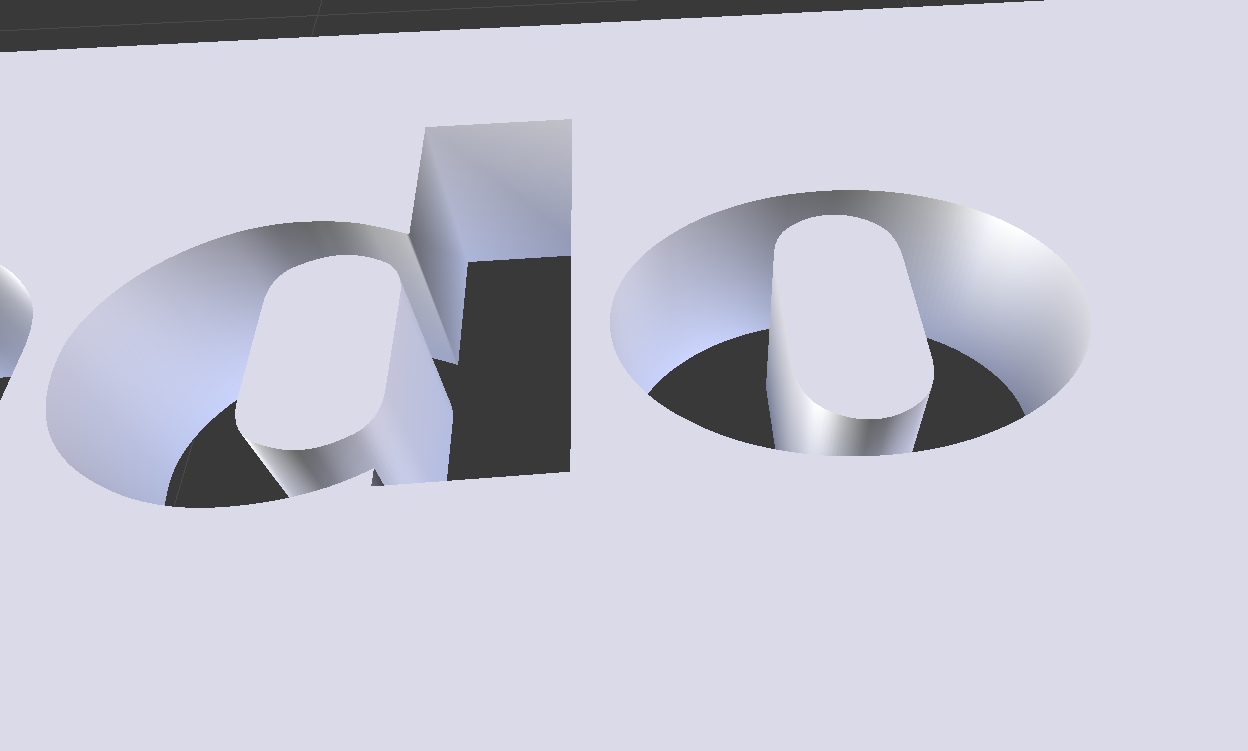 What I have done is the following:

I've also tried doing a bridge edge loops, but because of the curve natures, what I ended up with is this mess and 28 bad contig edges error. 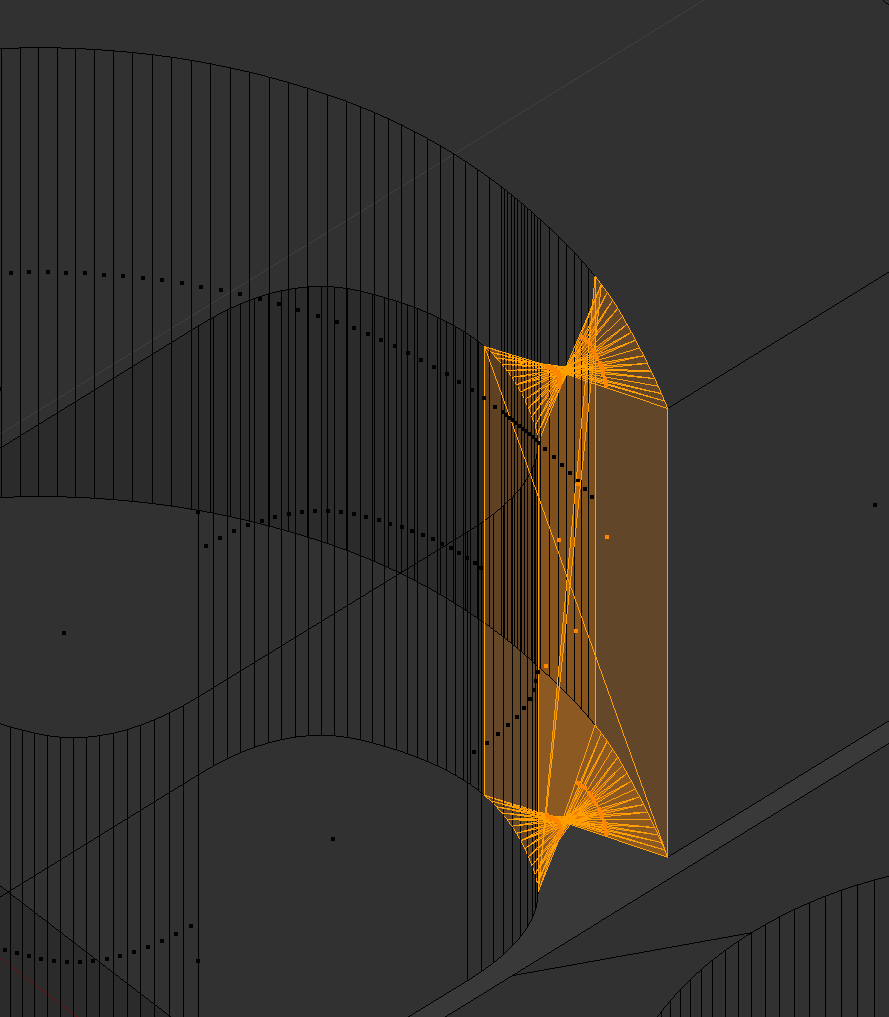 Clearly whatever I have in mind isn't working out too well. Does anybody have an idea on how to make this work?

I think the normals on the inside of your main character profiles are flipped .. it would explain the twisting on the bridge. Also remember, to be tidy, Bridge Edge Loops needs an equal number of vertices on both sides.

It would probably be easier to create the bridges in the flat, before extruding the thickness of the piece.. you could, instead of using a Boolean, Knife-Project the text down on to a plane, make the bridges, and then extrude.

2
Simplify rounded Edges
0
How do I join the output meshes of the Cell Fracture addon?
1
Is it possible to have seamless material blending on two separate objects?
0
How to make a precise bolt hole in a simpler way?
0
Non-manifold, bad contig Edges and Sharp Edges on simple basic geometry
0
How to combine multiple cubes with double faces?
3
How do I recreate this shape?