How do i model this plastic handle?

Another question from a sad rookie: I managed to properly model this 5 liter bottle (Thanks for the amazing guidance from a user in my previous question) and now i need a cap and a handle for the bottle. The cap is pretty easy to model but this plastic handle is a different story. I don't even know where to start — it is such a complicated object. I was thinking about modeling it with proportional editing — no luck so far... Any tips and tricks for this kind of work? 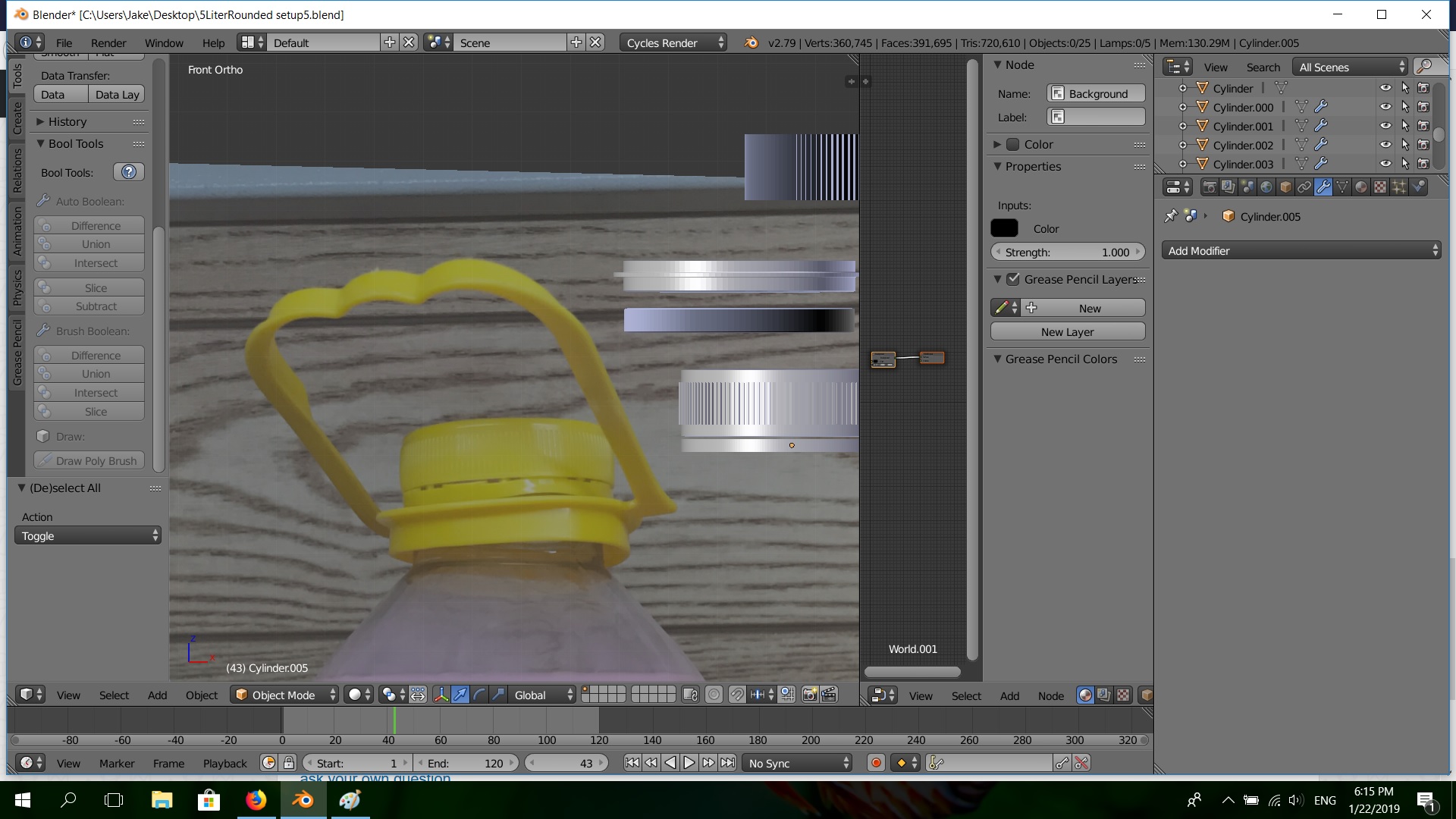 You probably should use curves to do this, as @R Palo has shown, because it makes it easier to go back and alter moves you made earlier; ( it's less destructive ). But this is the sort of way I would hack a one-off together for myself, if I knew there were going to be no changes. 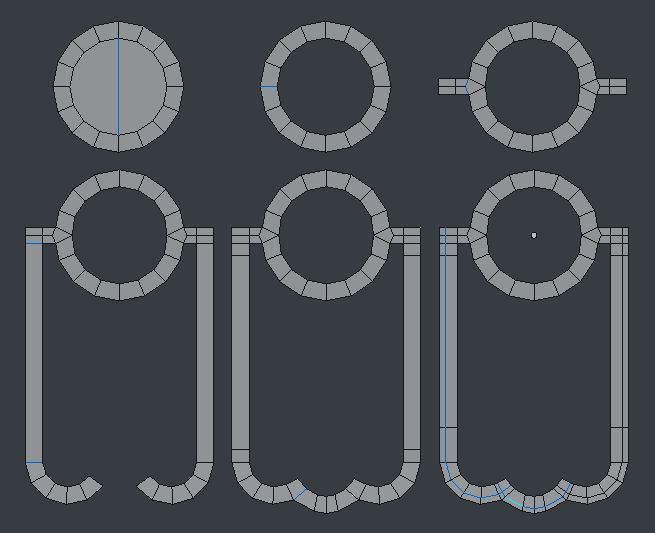 X across, Y up. All the modeling is done flipping in and out of 2 levels of subdivision (Ctrl0 and 2 on the keyboard) 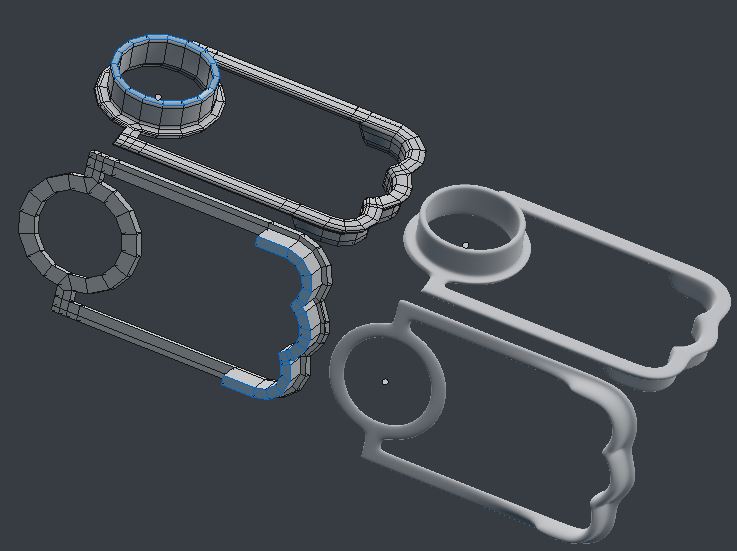 Now you could just put a Bevel Modifier by 'Angle' to bevel all the sharp edges, but it would probably be more accurate to go round CtrlR putting in holding loops, GG sliding them close to soft edges to make them sharper.

Once you have some habits, and get to know how to avoid various 'gotchas', this stuff is a lot quicker to do than to describe.) 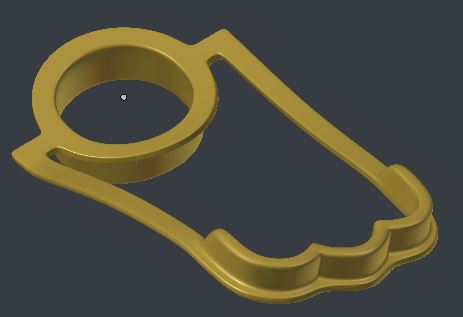 One option, when finished, is to bend the whole thing using a Lattice Deform modifier.

This is how I would do it: 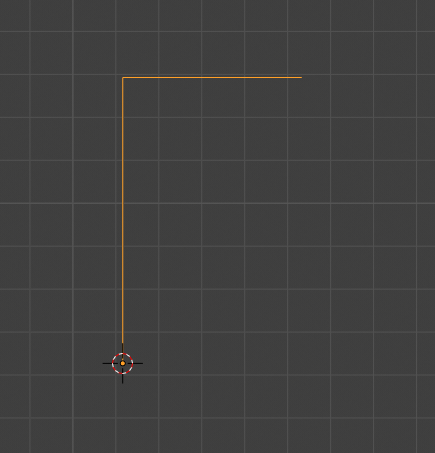 That should give you the basic geometry. You could convert to mesh, add a solidify modifier and make any tweaks you wanted from there. 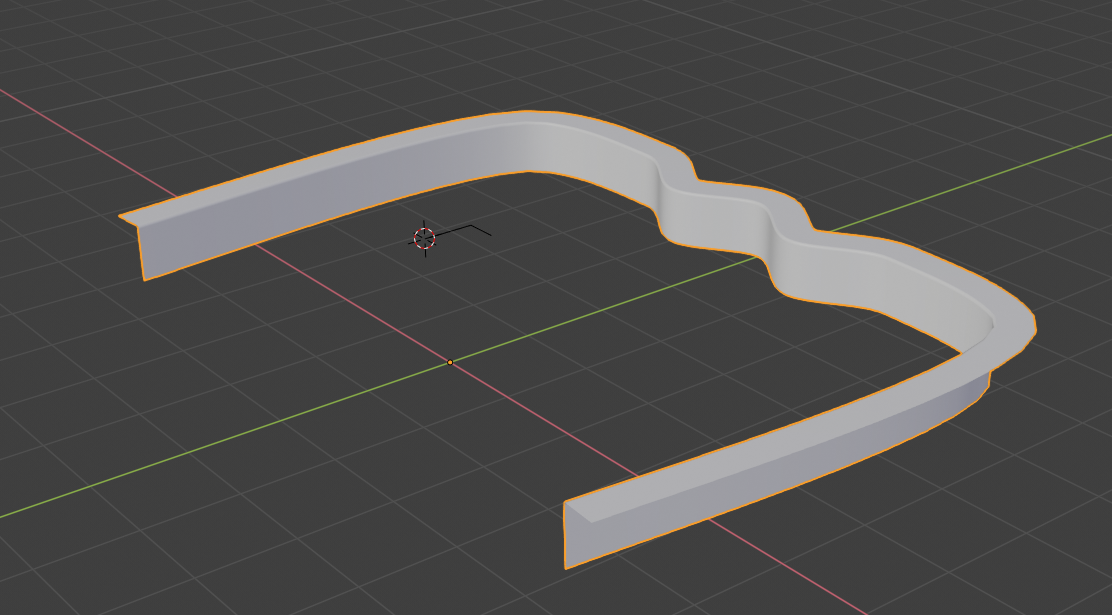