I'm a bit new at Blender, so this question might sound stupid, but I've tried every suggestion I can find here and nothing is working for this.

I have 2 separate objects with their own UV and material. I've named the materials and the UVs to be unique prior to joining them. I've made certain that both objects have both materials. But, as soon as I join them, both objects always try to use the same UV map. I've tried added vertex groups and assigning them prior and after joining, but that was no assistance, either. Is there some basic step I am missing? 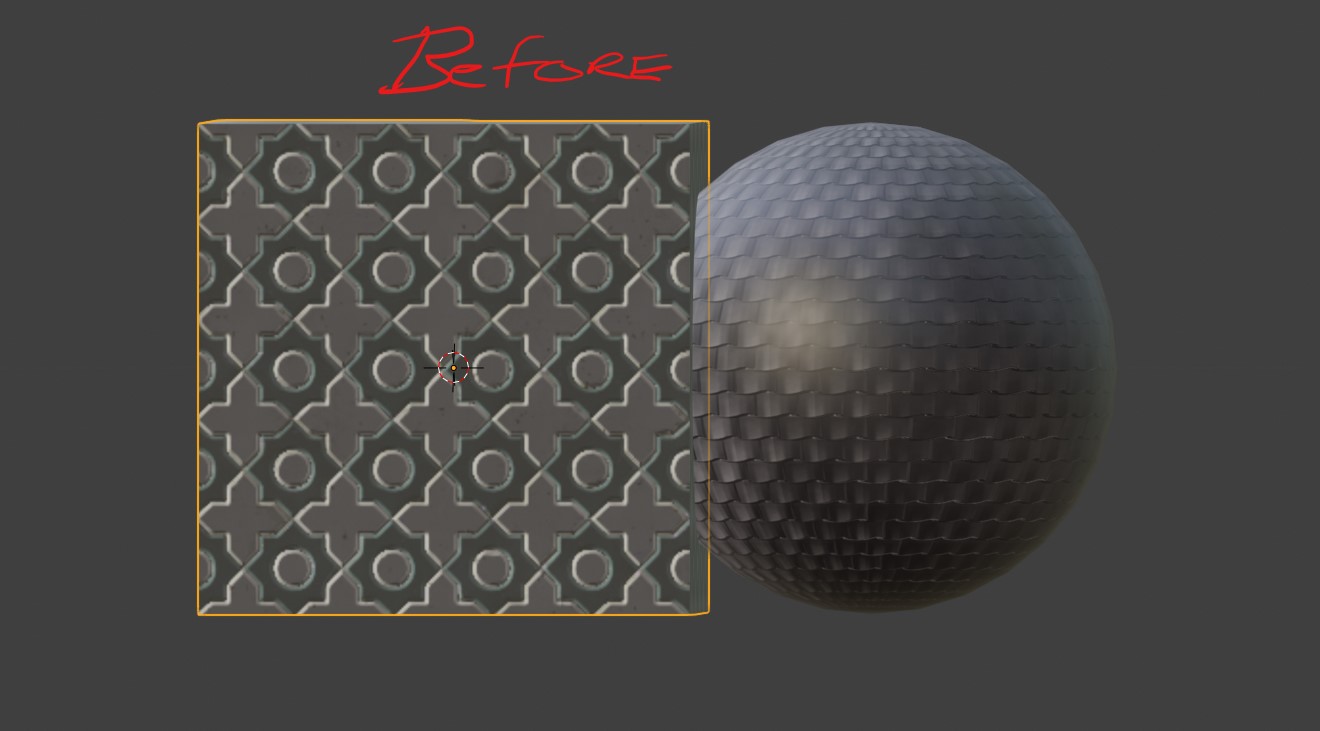 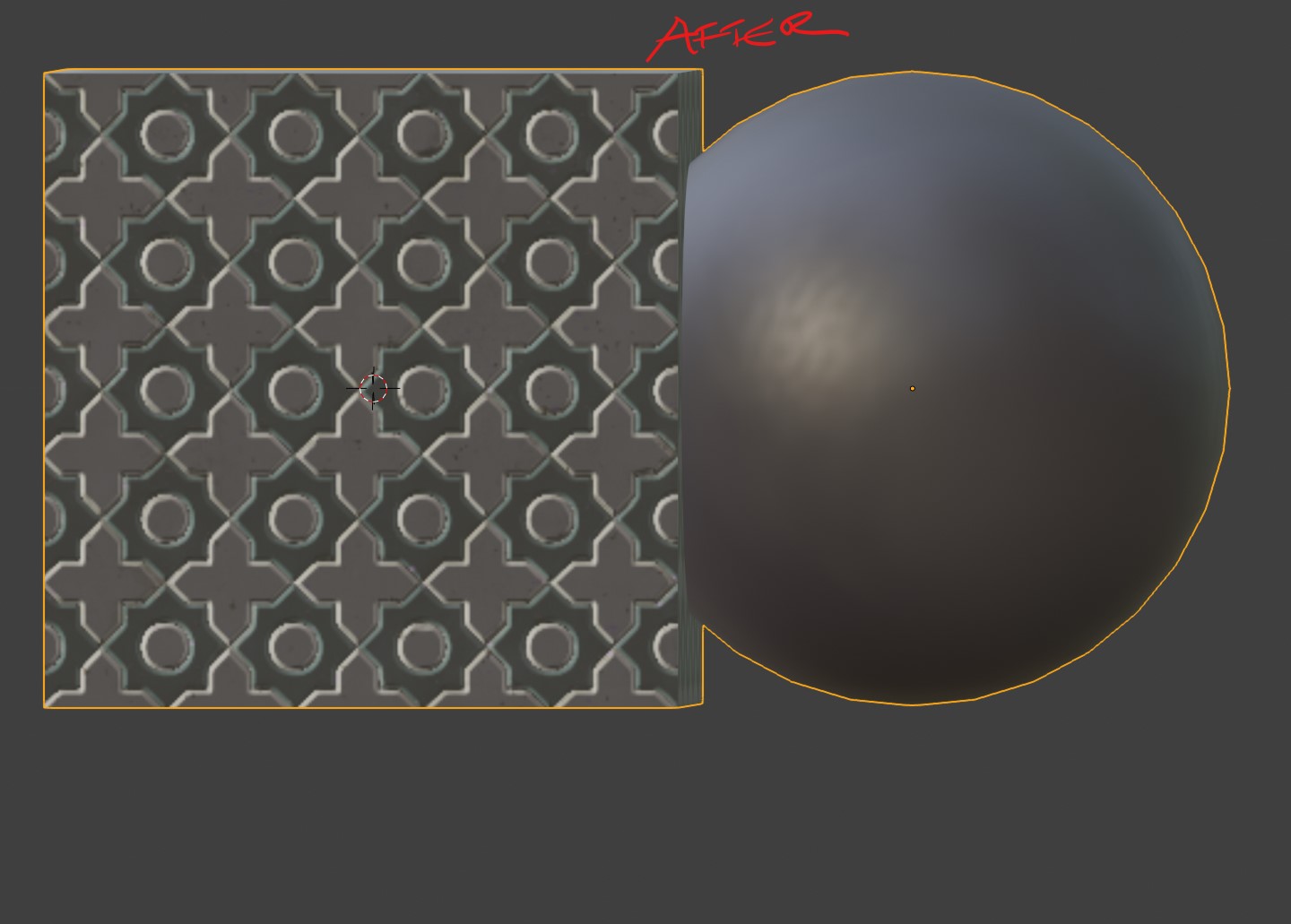 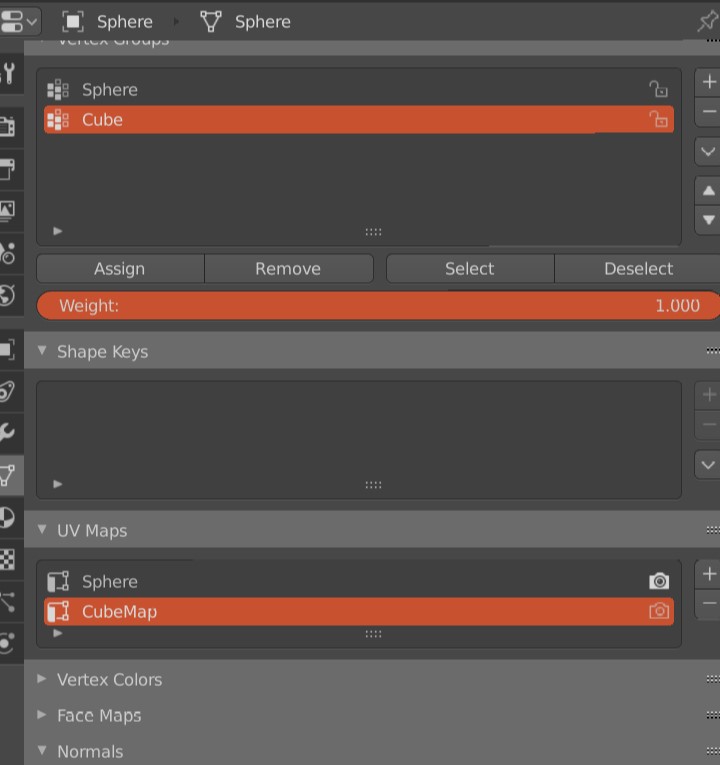 If more UV maps are linked to an object, the materials used by that object need to have an Input > UV Map node attached to the Vector socket of their textures, specifying which UV Map to use, so either of these: 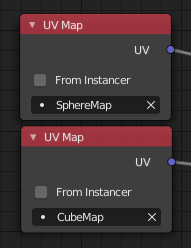 It is probably best to just name the UV maps same so they get merged when joining, but if there was a reason to have them separate and at some point use one texture with both of them, they could be added together with nodes and since color values in Blender are 32 bit floats, Mix Color node can be used for this even though UV maps consist of coordinates and not colors. 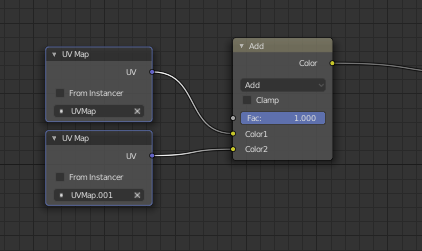