is it somehow possible to generate volumetric information from a 2D Image Texture?

I experimented already quite a bit, but with no succes. I thought about using the RGB, or better said, the BW-Information to generate the missing vector.

An alternative which i thought would work, was to use the image as a input Position for a gradient (spheric), since the gradients are all volumetric by themselves. Also, with no succes.

The mockup was created by using an empty and its object coordinates as gradient input vector.

Here's a clunky sort of first step (maybe not towards where you want to go):

Make a height-map of the subject (Mist Pass, 0-1, front to back of a containing cube) 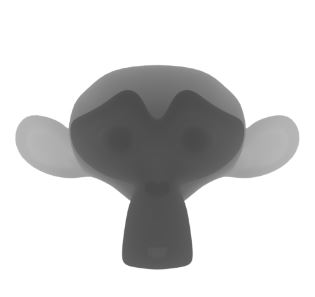 Where each shading point asks whether, in 0-1 generated texture coordinate space, its Z value is close to the R value in the depth map for its XY. If it is, it lights up.

(Sorry to be confusing, but here, XY has been mapped to XZ, and Y checked against the map, to get Suzanne facing down Y)

The 'Close to' node group just returns 1 if Value1 and Value2 are within Delta of one another, 0 otherwise.

The 'Less Than' node checks if the Y value is close to 1, to get rid of the background, 'beyond everything' values in the depth map. 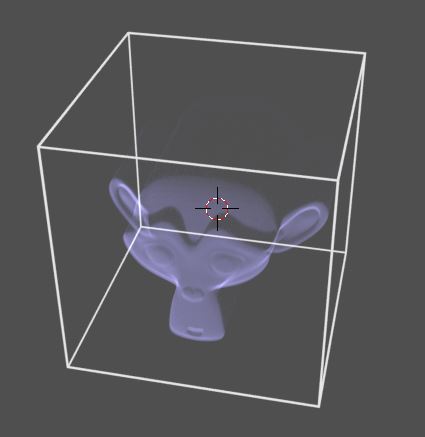 I tried projecting height-maps down X and Z as well, which could be encoded in G and B of the texture, but they were not automatically calibrated for position or scale, I may just have slipped up somewhere.

But I thought , anyway, it would be better to go for a spherical height map: bake a displacement map of the subject from an enclosing sphere, and store it as, say, a Mercator projection? And then, instead of using Z as the lookup, use the shading point's angles, theta and phi from the origin, to look up the point in the texture to check against.

Then you could use Alpha to store depth, and R,G and B to store R,G and B, to get colored (but not fully covered) volumes.

But since there will be lots of gotchas, and I'm not @Rich Sedman, that may take a while. 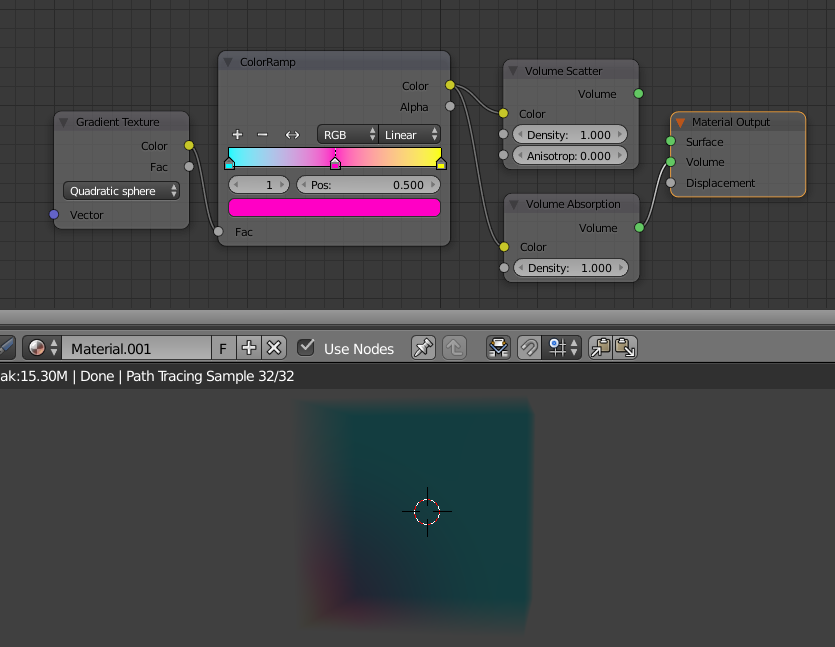 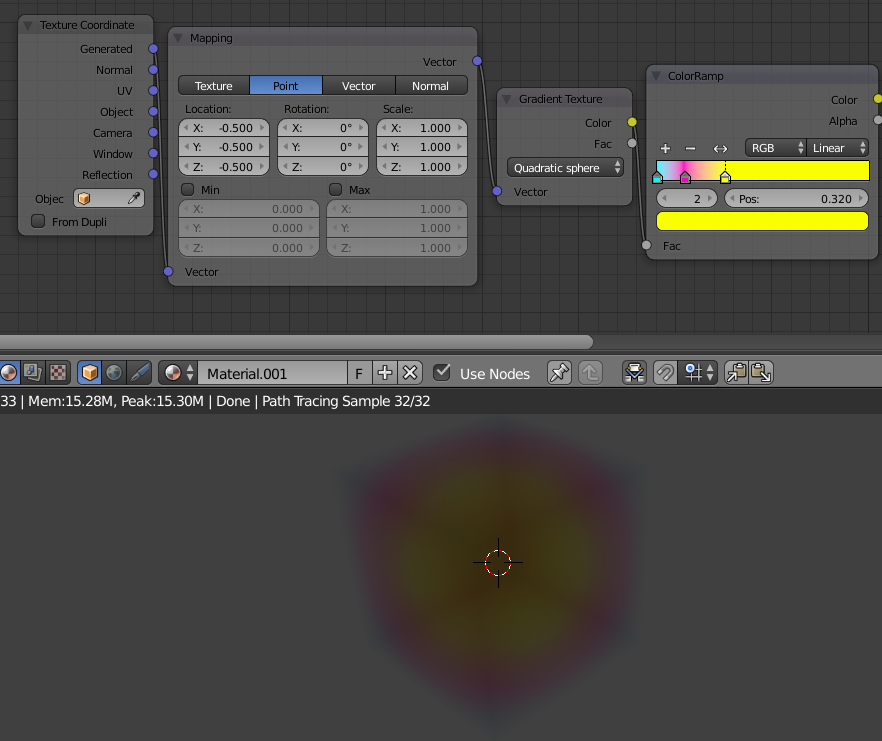 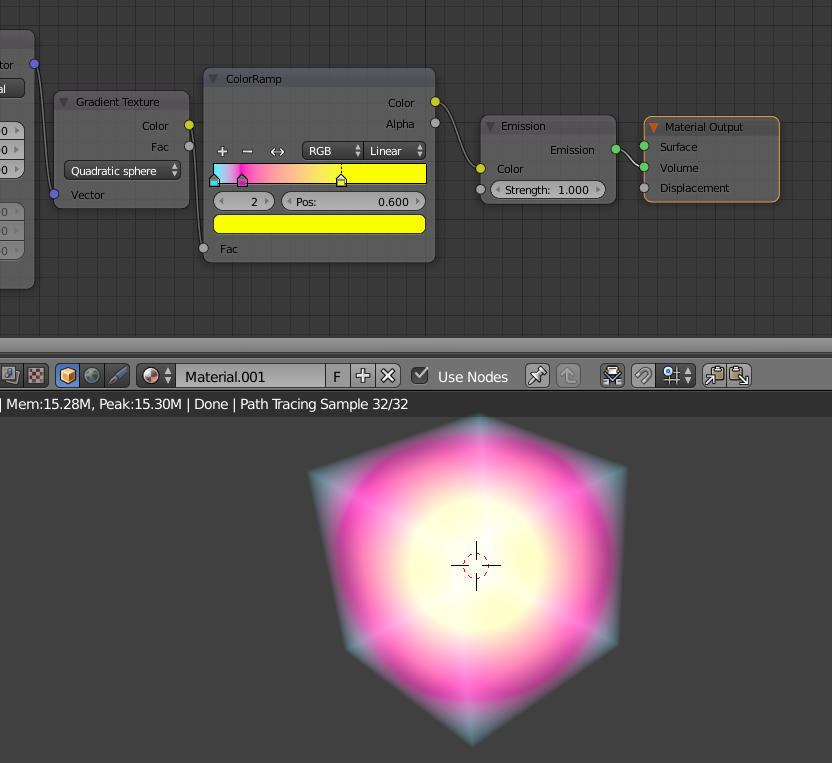 Not the answer you're looking for? Browse other questions tagged cycles-render-engine nodes volumetrics procedural or ask your own question.

1
how to model sphere with 3 color layer