In my render I have been working on there are multiple objects which have black "cracks" traveling through them, despite not being parented or part of the same mesh.

The normals are not inverted, the texture is procedural, and these "cracks" do not show up in preview render (despite subsurf modifiers having same viewport and render values). Here are some images of the result: 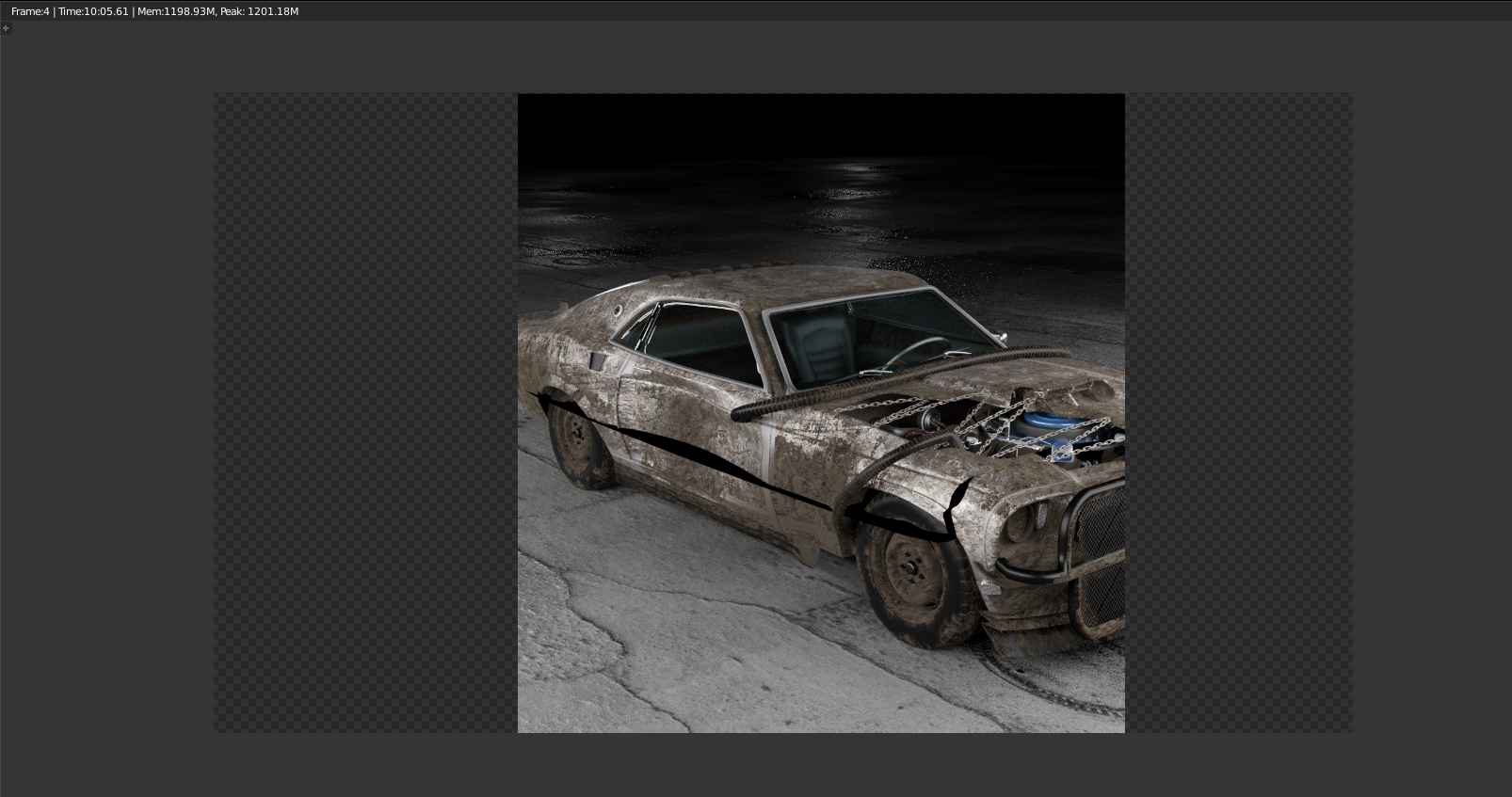 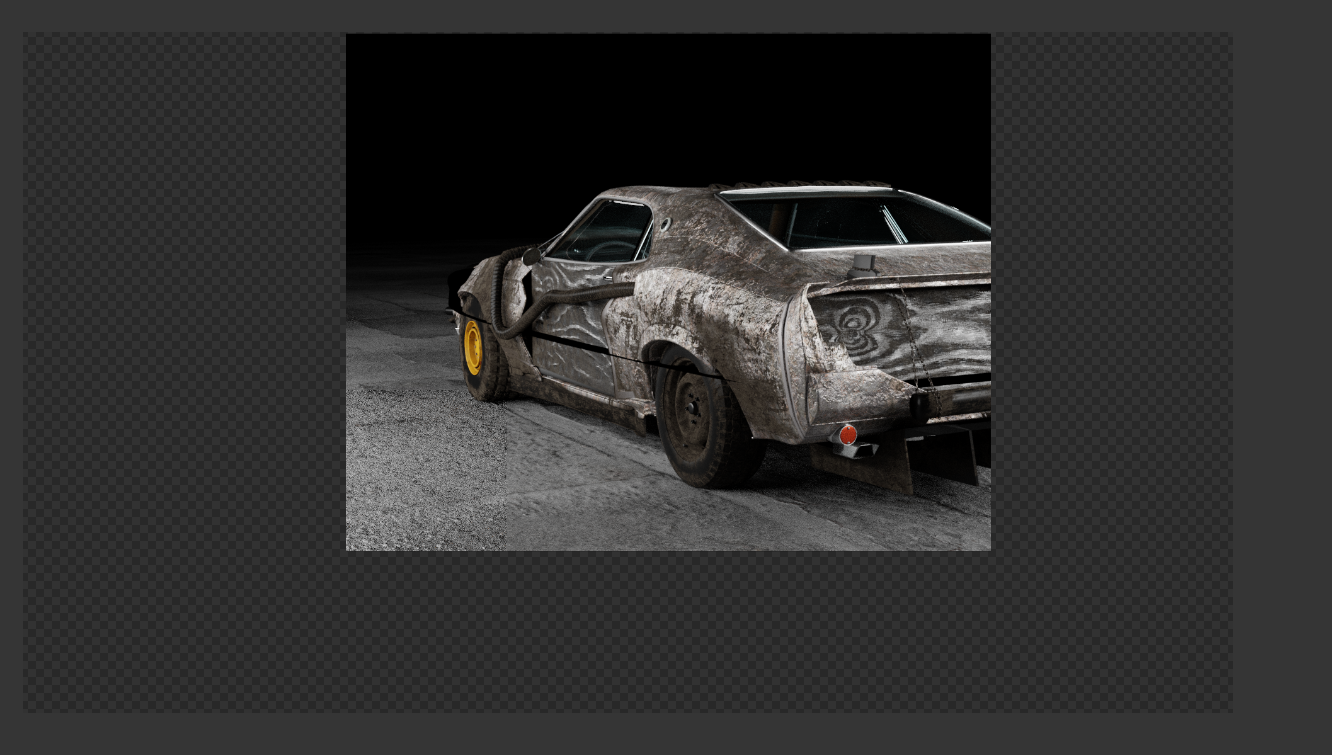 The chassis has a subsurf modifier, followed by an edge split and a solidify. The tires (an entirely separate mesh being affected by seemingly the same fragmentation) have only a subsurf modifier. Both use smooth shading.

Final Note: These "cracks" only occured after I added keyframes as an attempt to render 4 different angles in a single sitting without having to start the render manually each time. These cracks now occur whether I render a single image without any keyframes on the dope sheet, or as an animation.

Any help in solving this issue would be much appreciated! Let me know if you need any additional information.

It looks like there is some hidden extra geometry being rendered. Make sure you don't have any geometry that is hidden, but with rendering enabled (Alt+H will do).

Not the answer you're looking for? Browse other questions tagged cycles-render-engine rendering animation modifiers error or ask your own question.

2
Is there any way to randomize the keyframes position for multiple objects?
0
Animate restriction of viewport visibility/rendering of a group of objects
2
Transparent Strip Around Border Of Render Preview
0
Black Final Render
1
Need help with simple turnaround render
0
EEVEE Sub Division Surfaces with Blocky Shading