So I downloaded a blend from blendswap and here's the issue. When I load it, it's fine. When I render it, it's initially fine. Then there's something like another layer or something added on top of the render and it becomes very blurry. I am working in 2.8 with Eevee but the same thing is happening in cycles. The original version before the "extra layer" or whatever it is as well as the blurry version can both be found below.

EDIT: I've added a picture of the compositing nodes as well. 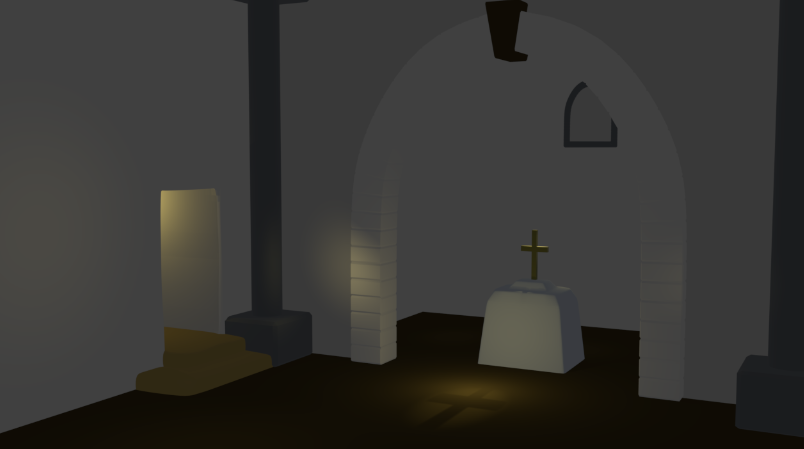 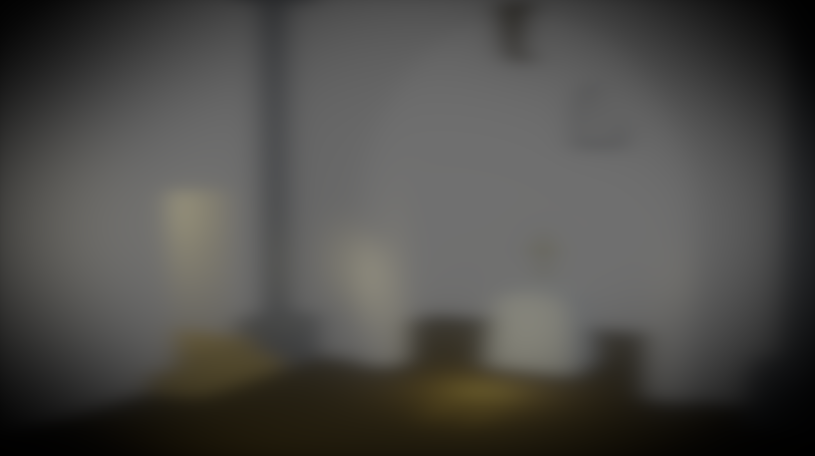 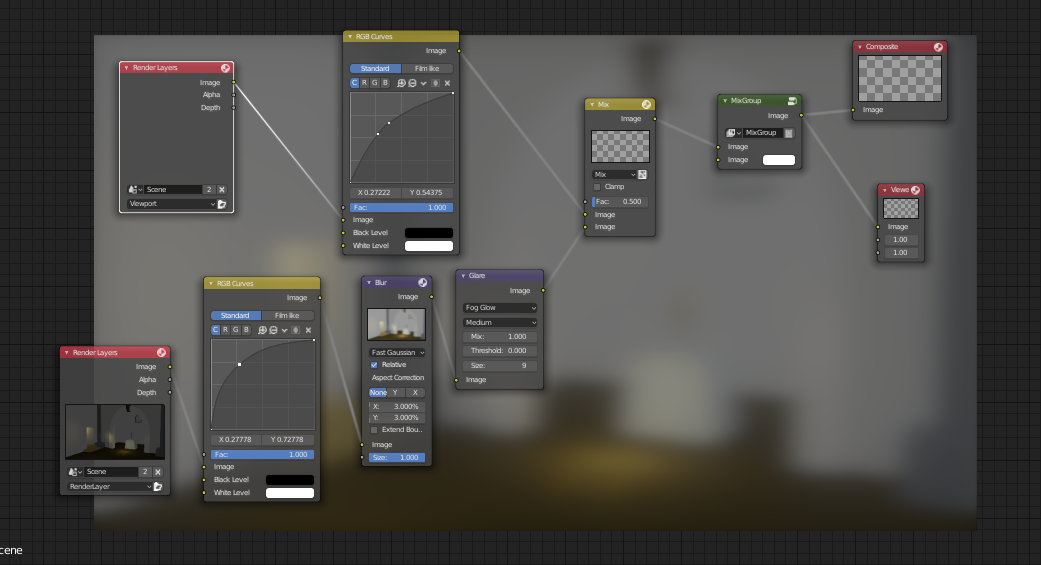 Try going to the node tree... See if there's another layer being composited on top. Also, I'd check out the depth of field under the camera settings, and make sure that it isn't messing stuff up...

Not the answer you're looking for? Browse other questions tagged cycles-render-engine eevee-render-engine or ask your own question.

7
Cycles rendering objects all black
1
Blender 2.8 - Objects Are In Different Position -- Rendered EEVEE View To Cycles View
0
Rendered eevee is blurry
1
Principled BSDF (and other shaders) do not render textures with the Eevee engine
0
Why my texture becomes black in certain regions?