I initially smart unwrapped my Cube_LO (low poly) object, but I did not like the normal bake from the UV, so I hid the Cube_HI (high poly) object, then manually marked seams of Cube_LO and unwrapped.

Next I baked the Normal map.

Finally I tried to compare again with the Cube_HI object by enabling visible, but now it won't show in the UV Editing tab.

Cube_HI was showing before I manually redid my UV unwraps.

See in the picture below that I only have Cube_HI visible, but it won't show anymore.

Cube_HI still shows in all the other tabs. 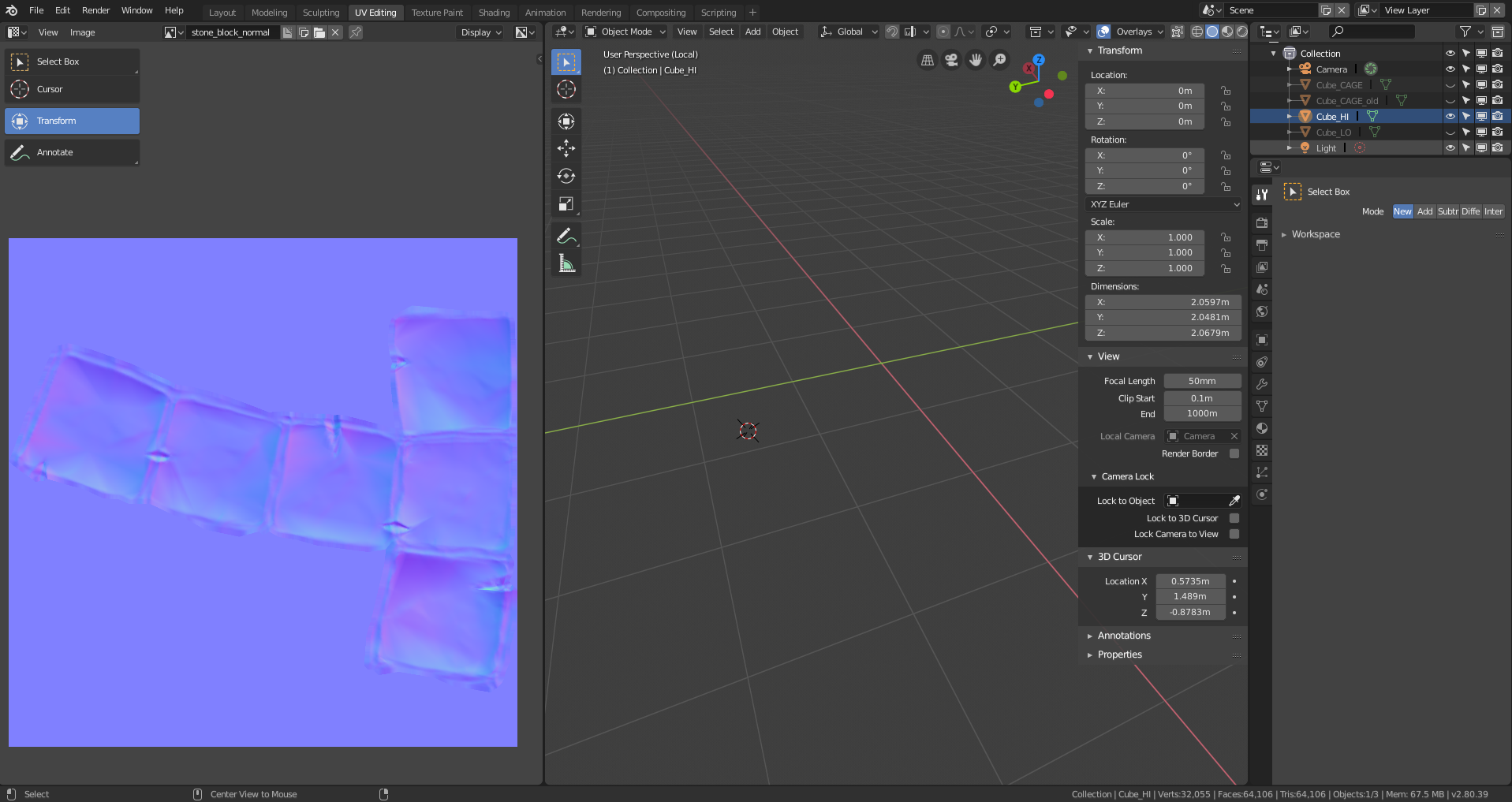 You are in Local mode. Press / on numpad.

Local mode temporary isolates selected objects for working with them.