I use creases and subsurf modifiers a good deal for (more or less) hard-surface modeling projects.

This always worked great in 2.7x, but in 2.80 there seems to be a good deal of issues. Creased edges have some remarkable unsightly jaggedy areas that very much detract from the appearance of the model. I believe (though potentially fallibly) that this is due to Blender switching over to PIXAR's OpenSubdiv.

(The attached .blend shows off the problem well enough, but it can look exponentially worse depending on the situation.)

How might I avoid this issue in 2.8x, at least replicating the level of not-as-ghastly-looking-ness of 2.79b? 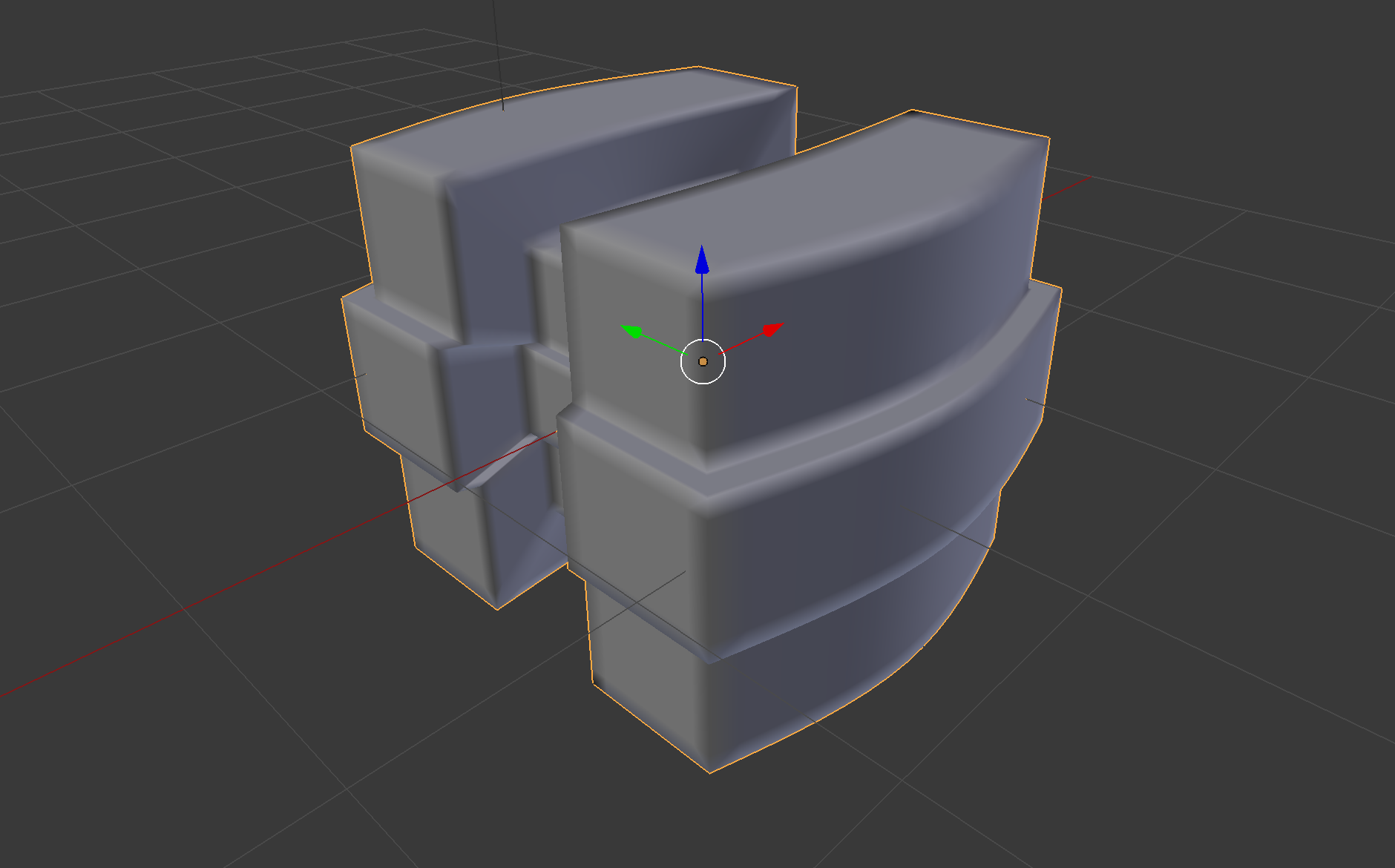 This was a bug (at the time of writing this answer), which got fixed in https://developer.blender.org/T58994

Basically the rest of the answer is redundant now, as 2.80 shows the same crease behavior as 2.79 since the bug was fixed. Automated builds will be updated starting from 24. 01. 2019.

This is a bug still in the beta of Blender 2.8. The switch to OpenSubdiv could have caused the problem, but on the other hand, nightly builds of Blender 2.79 can also use the OpenSubdiv implementation in the SubSurf modifier, and don't show the described behavior / look. There are two bug reports available currently, see https://developer.blender.org/T58410 and https://developer.blender.org/T58994 - the latter one also providing a solution.

Potential Solutions until a fix appears

One option is to set the crease values to 0.9999 instead of 1.0. To do that, go to Edit Mode, select one creased edge, and press Shift + G. In the Upcoming Select Similar menu, choose Crease. This will select all edges you creased. Now, in the Properties Panel (N - Key), type in 0.9999 to the Mean Crease field: 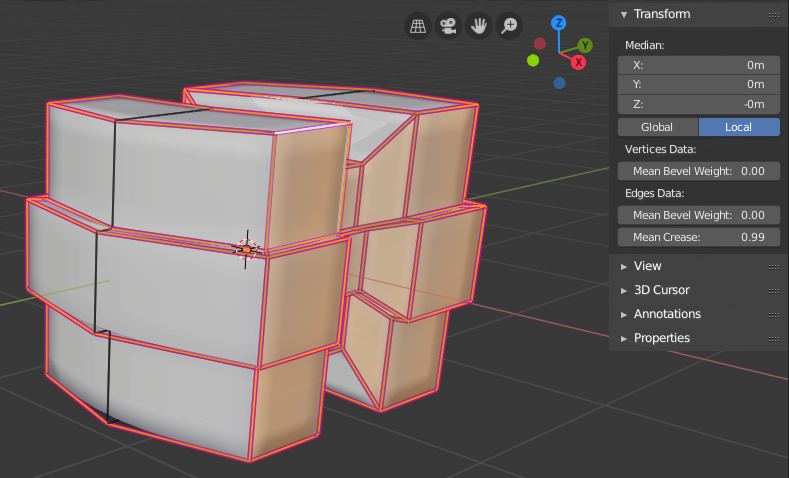 A second option is the new modifier that was introduced in Blender 2.80, which allows for nice control over normals on more difficult geometry elements. A use case are extruded and beveled text objects with smooth shading turned on, but in your case this also serves as a solution.

Add the Weighted Normal modifier from the Modifier Stack / Modify section. This should immediately fix your problem, even though a warning is printed at the bottom of the modifier: 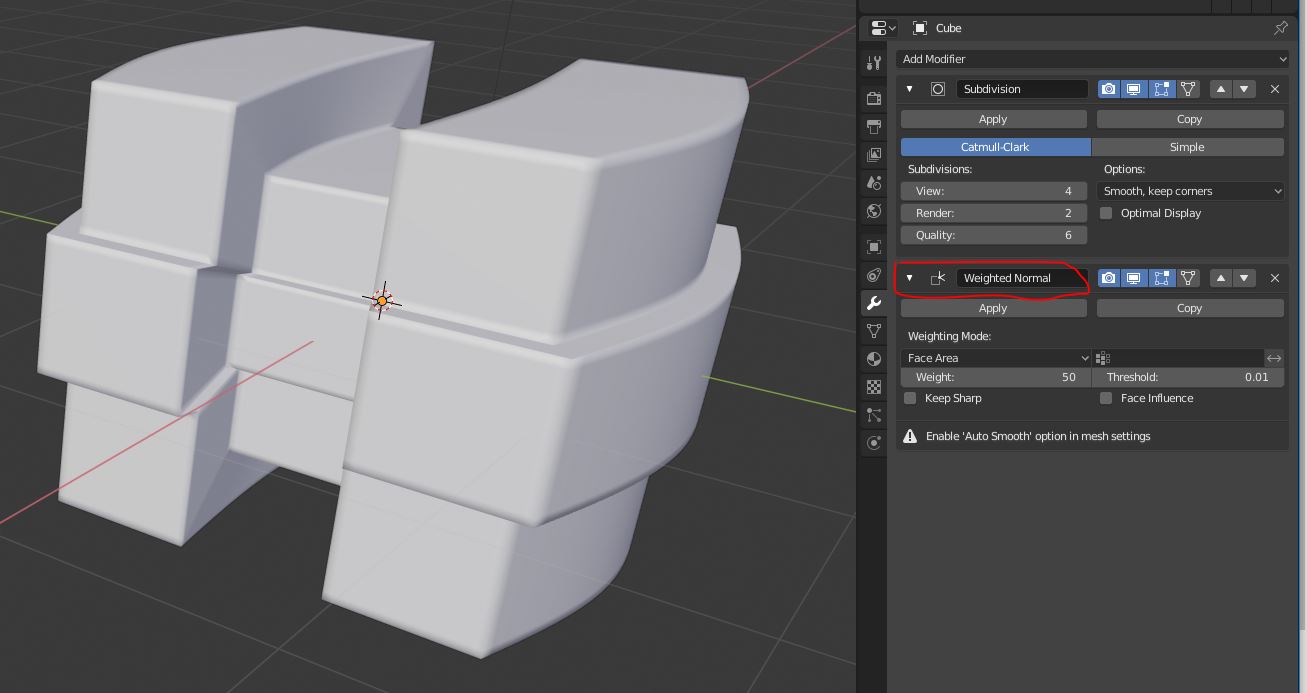 I have also increased the number of subdivisions and turned off Cavity from the Shading popover menu for clarity's sake. The warning itself might be interesting for you as well: It says that AutoSmooth should be enabled for this modifier to expose its full power. Once you do that here: 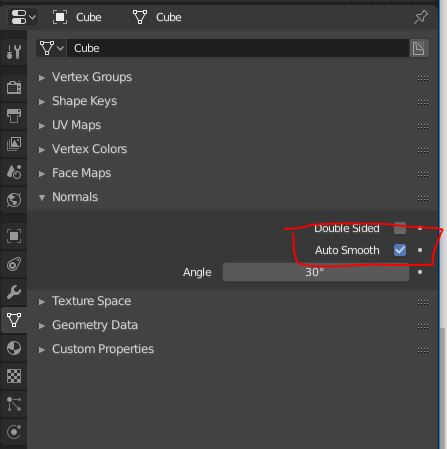 ...your model should look even more refined: 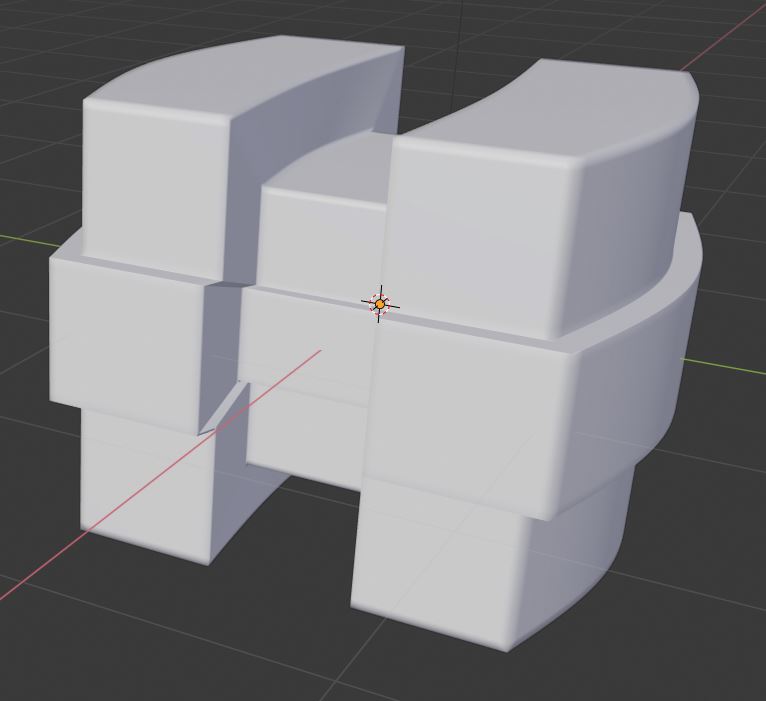 But the best part is this: If you only use AutoSmooth without the Weighted Normals Modifier, you get entirely sharp edges: 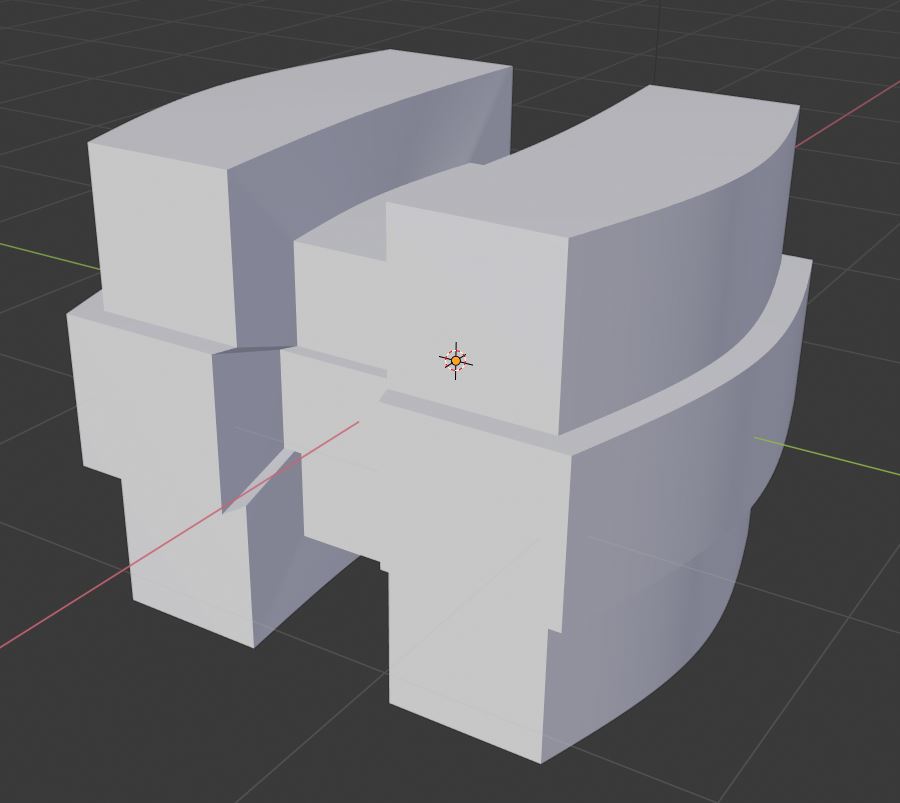 So, depending on the look you're going for, choose your way to go.

Not the answer you're looking for? Browse other questions tagged subdivision-surface or ask your own question.

0
What happened to my straight lines in 2.8?