I'm having a weird issue where 'Clear Sharp' seems to do nothing to edges that Blender half recognizes as sharp.

I have a model that does not show to have any edges marked as sharp: 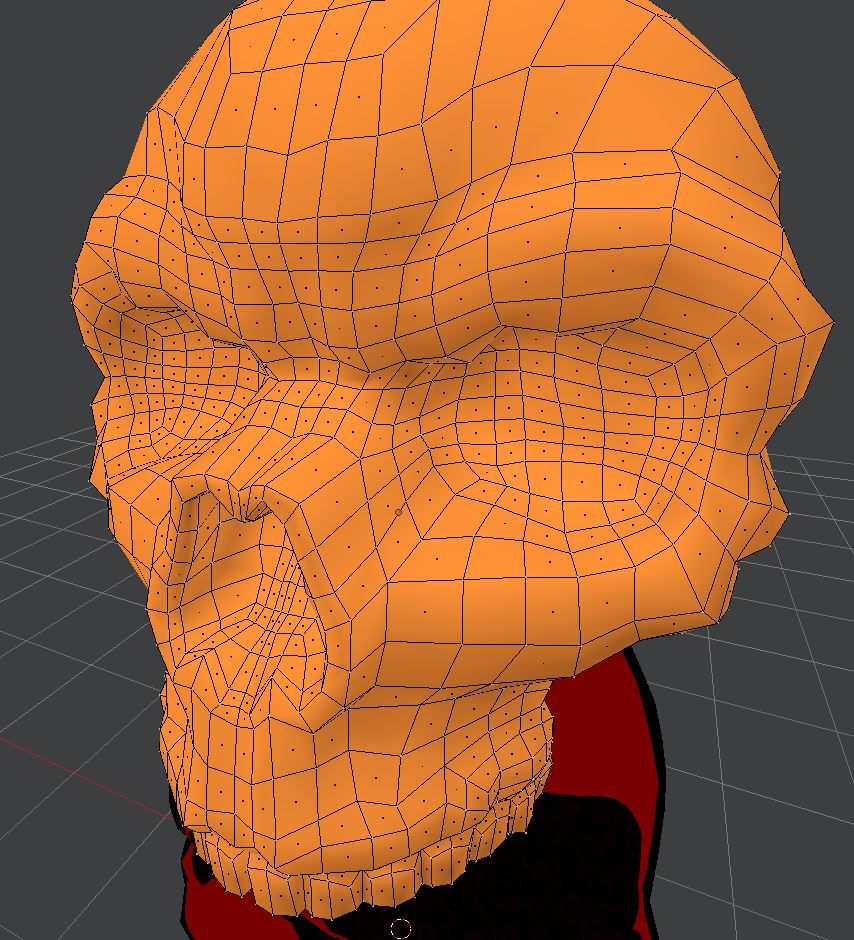 Nothing seems wrong when in object mode either: 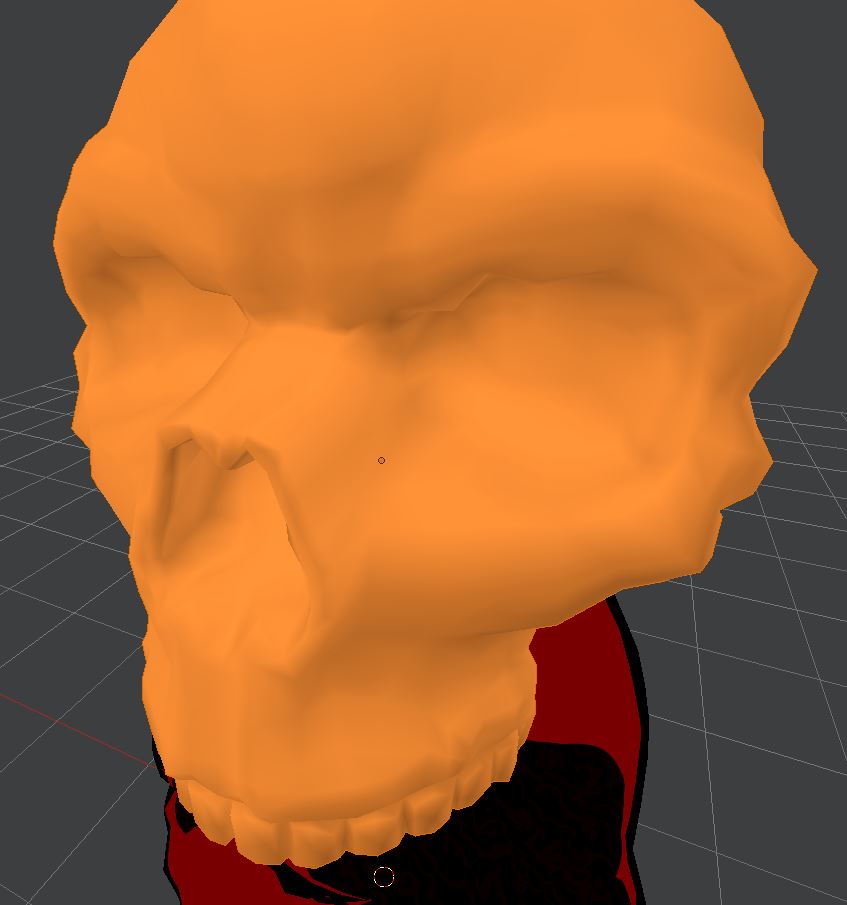 But when I render the model without a subsurf modifier, I get this as a result: 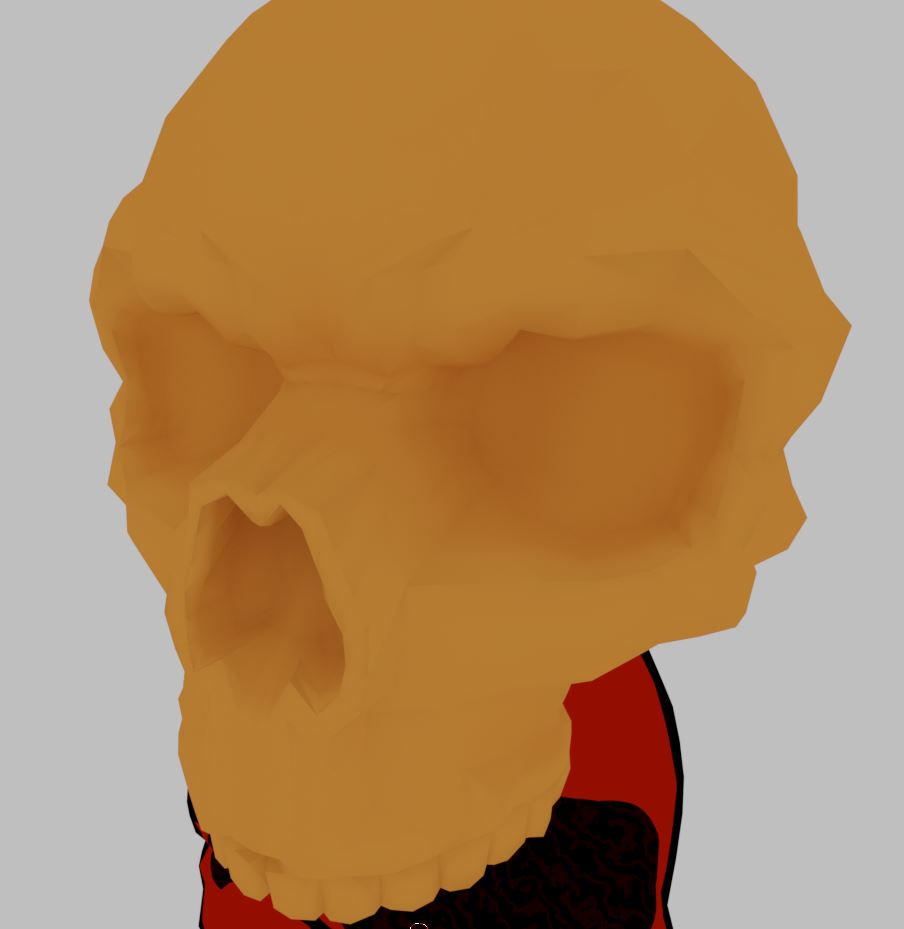 And when I go to the Select Menu and hit 'Sharp Edges', those same edges become selected: 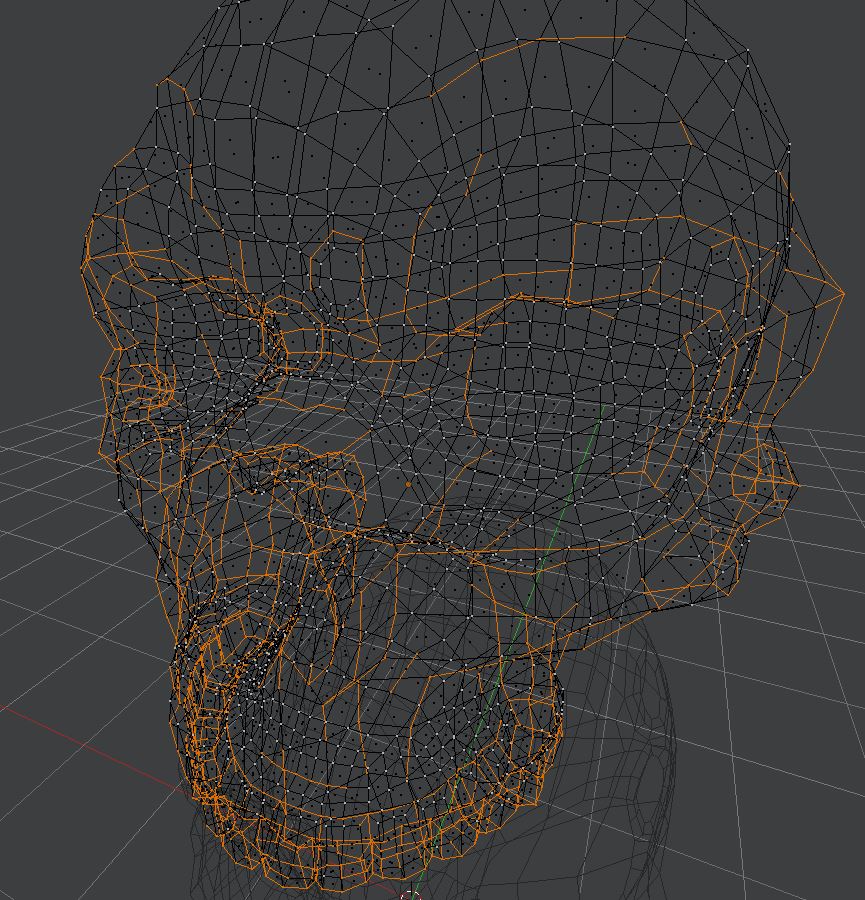 Before I discovered this was the case, I thought something was just wrong with the normals, but smoothing vertex/edge/faces did nothing and neither did recalculating normals or checking auto smooth or adding an edge split modifier. I'm not sure what else to try.

edit: A few extra things to note: this topology was the result of the add-on RetopoFlow 2.0, but I have had this issue before with a different model simply by importing an OBJ file and deleting edge loops.

There are no sharp edges on the mesh. What you are observing there is geometry obstructing itself or forming some unexpected shadows because of the way it is triangulated. When rendered, the mesh is triangulated and some faces that may look smooth when you rotate them in the 3d view get divided into triangles that obstruct each other looking at them at some angles or produce unexpected shadows:

There is nothing to do about it - the geometry is just not detailed enough to be rendered nicely, you do need to use Subsurf modifier or modify the geometry some other way.

When you export meshes with such issue to FBX, and then re-import the FBX, such edges are actually marked as sharp (which they weren't before). you can also easily remove those with Blender's clear sharp edges function now - so this seems like a bug to me.

This is a 3D model from Daz that I am using in Blender which presents the problem: 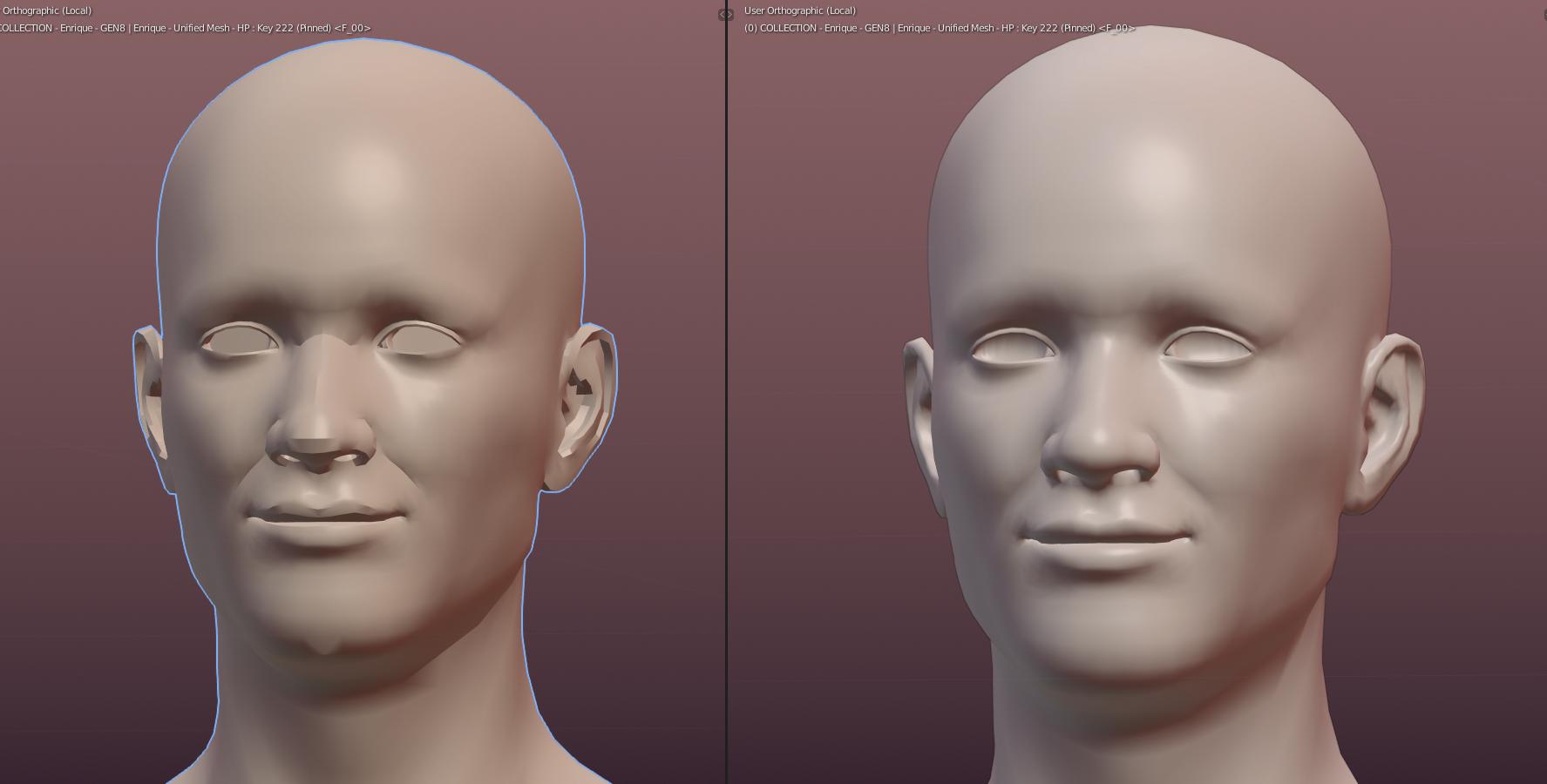 As seen in the image, the model on the left and right are the same:

HOWEVER if you want to do this inside of Blender directly:

Btw, I never had this issue until Blender 2.8. I'm not sure if the OP experienced the same issue before 2.8, perhaps he/she did but I however am somehow willing to say this is either a glitch on 2.8 (and at least 2.81 too) or there's something else here that I am not understanding properly.

Not the answer you're looking for? Browse other questions tagged modeling cycles-render-engine rendering mesh edges or ask your own question.