How do I delete/remove/replace an image using a script?

I have a script that inserts three images (Image1, Image2, Image3) into a blend and then renders the video. It works great. The images show up exactly when and where they are supposed to.

The problem is that I want to be able to run the script as loop, picking up a different set of images each time through the loop. I have that part working just fine except...

I have tried everything I can find to delete, remove or replace the original images with the new ones via my script. Nothing I have found and tried has worked. I have to believe there is a way to do this.

Here is the relevant part of the code: 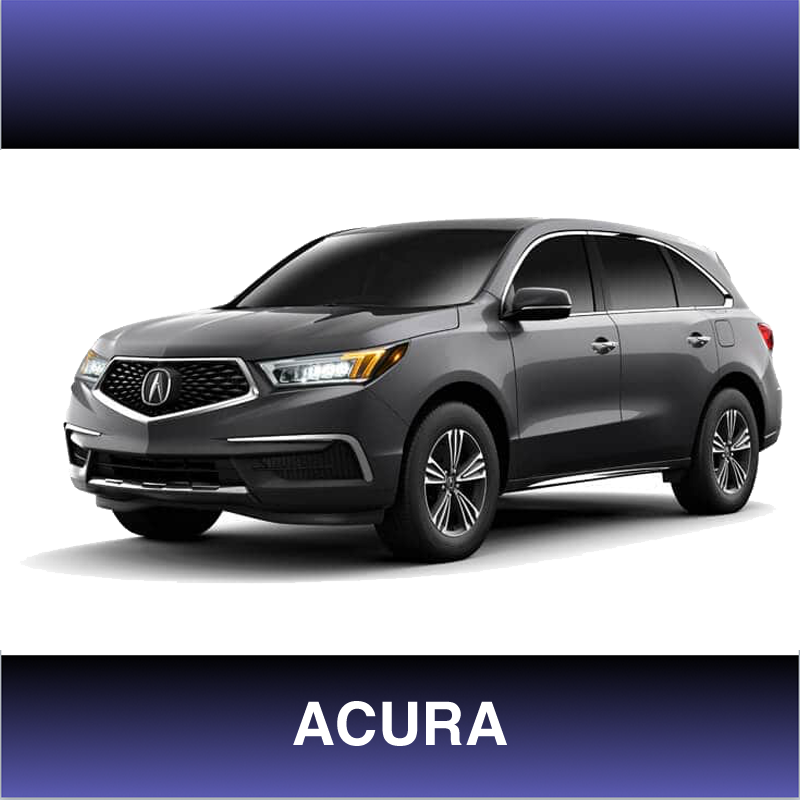 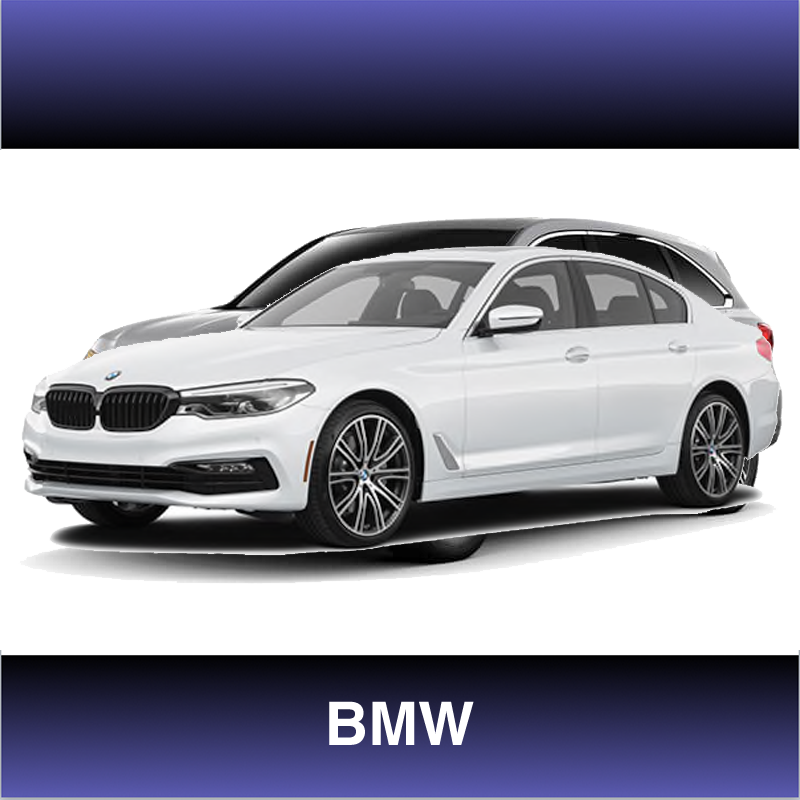 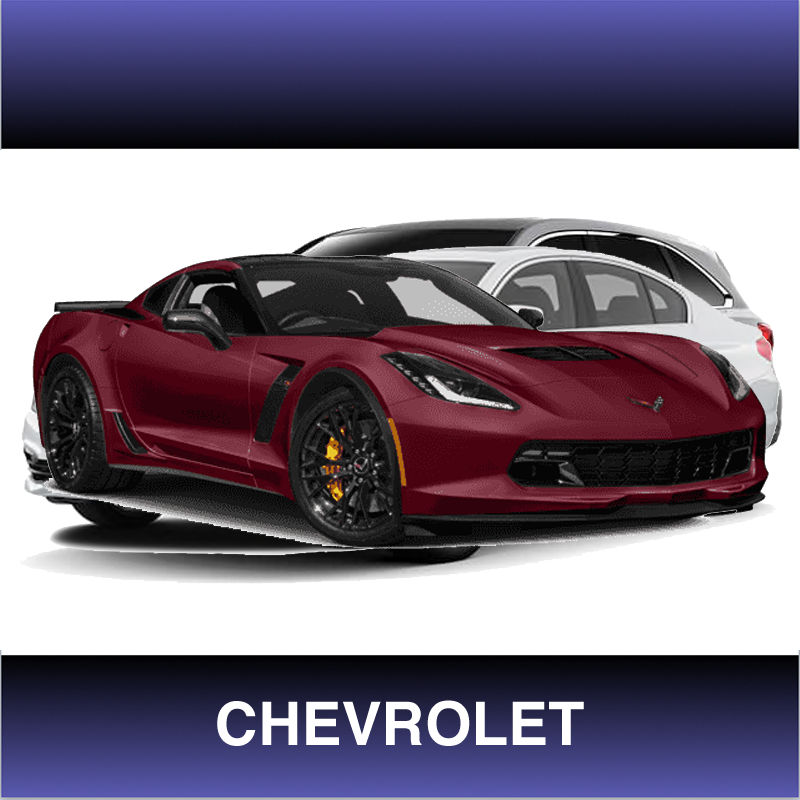 Note that 'Text' is replaced properly.

Result with image strips are overlapping would indicate you are setting start and end frames incorrectly in loop. If the idea is to make an animation of all the added strips, not sure then why the render operator is inside the loop.

Remove the image sequence Not sure if this will work, could be dodgy removing parts of a scene before it is fully rendered. Add code after render op.

Secondly create the strip once, and change image settings, rather than creating new strip each time. This is equivalent of how you are resetting font body. (py console example) added strip with some dummy image, changed directory and element (image) name to a real one.

Thirdly, rather than loop the csv inside the script, could set up a blend file to render a single car make, pass the make string and images to it and run from some shell script.

How to pass command line arguments to a Blender Python script?

For batch scripts there is no need to call the exit operator, as this is default behaviour.

Not the answer you're looking for? Browse other questions tagged scripting image or ask your own question.

55
How to pass command line arguments to a Blender Python script?