I tried convert my particle system to mesh but I don't have any convert button under modefier setup. What did I do wrong? 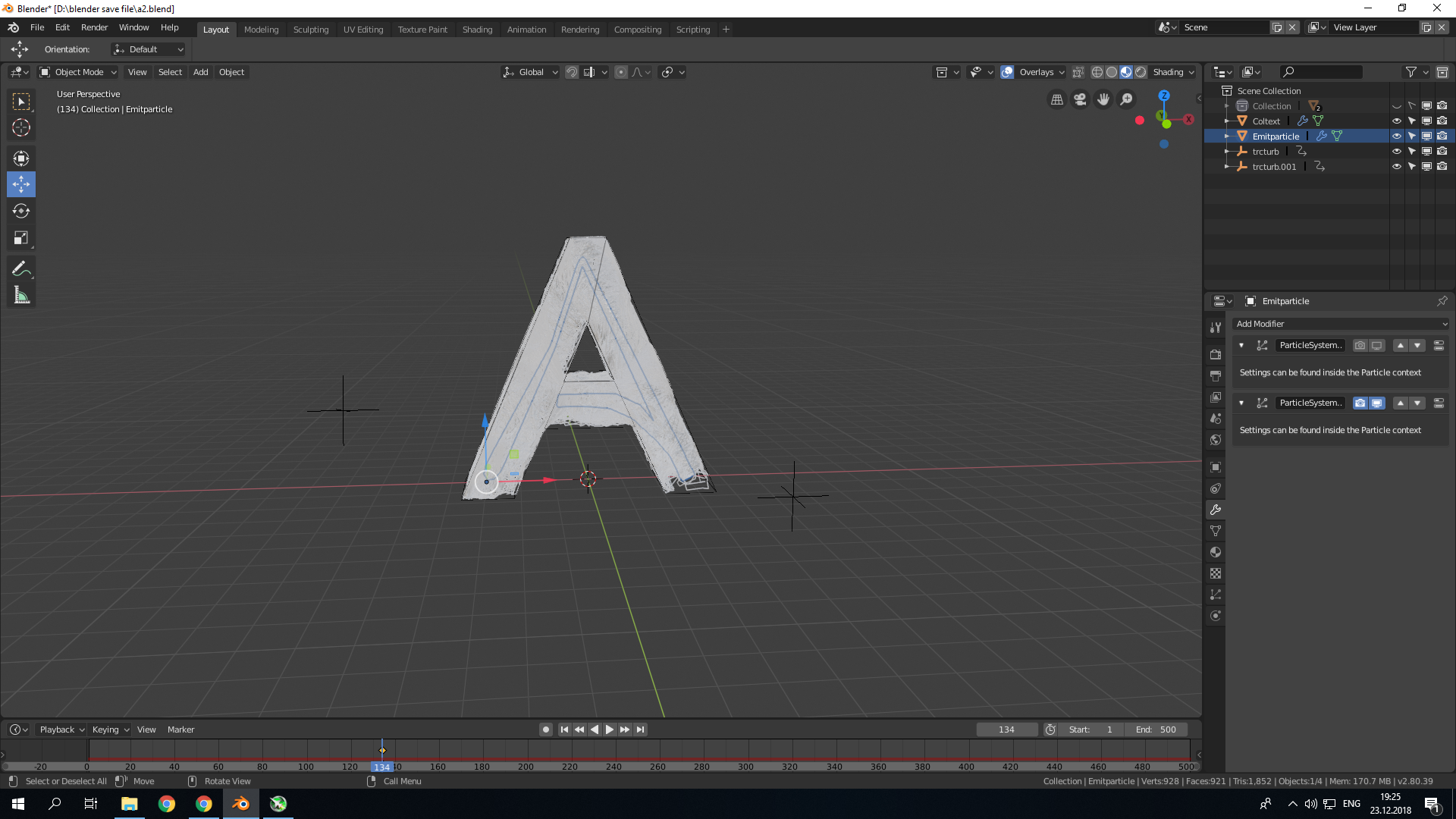 I have same problem with official 2.8 now It worked just once and now when I convert it all particles jump back to plane. I solve it just simply exported particles as obj and all is fine

Edit: The convert button won't appear until you've set the render type to object and selected object to use from the sub menu. If you still don't have the option it could be 2.8 specific bug (it appears for me in 2.80.37)

One common setup to convert particles to mesh objects is to use metaball as the particle object. (Particle system, Render, object)

This way after you are done with your particle system you can convert it to mesh (because metaballs can be converted to mesh) This allows you to convert the particle system into continuous surface. The down side is that it gets pretty heavy on the pc if you want to have very granular definition (say for something like fluid)

Gleb Alexandrov did video on this titled "Blender Tutorial: How to Create a Paint Splash in Blender"

How to convert particles to mesh

Which is basically the same thing but with just any object (but, for example, when using spheres every particle will create single sphere. Both methods have their uses)

Not the answer you're looking for? Browse other questions tagged modifiers particles or ask your own question.

5
How to convert particles to mesh