Importing from SolidWorks and then using subdivision in blender

When I try to do this with an object that I've made in solidworks the mesh looks absolutely terrible, spikes, jagged edges etc. You know the deal. I have tried doings "Tris to quads" and "Limited dissolve" with various values in order to fix this mesh. However neither of those methods has worked for me.

I have tried exporting the SolidWorks model in both .wrl format and .STL format, neither of which has looked good when I use the subdivision modifier, I have also looked for a way to export the model using quads instead of SolidWork's seemingly standard setting of exporting in Triangles.

Basically my question is:

How do I modify my export settings or change my mesh in such a way that subdivision surface is possible without ruining the mesh.

Having worked quite a bit with SolidWorks models myself, I understand your pain. There isn't a single quick fix, but there are some things I have learned that have helped me mitigate the poor topology.

The first thing you should do is merge triangle pairs into quads: In Edit Mode, press Alt + J. 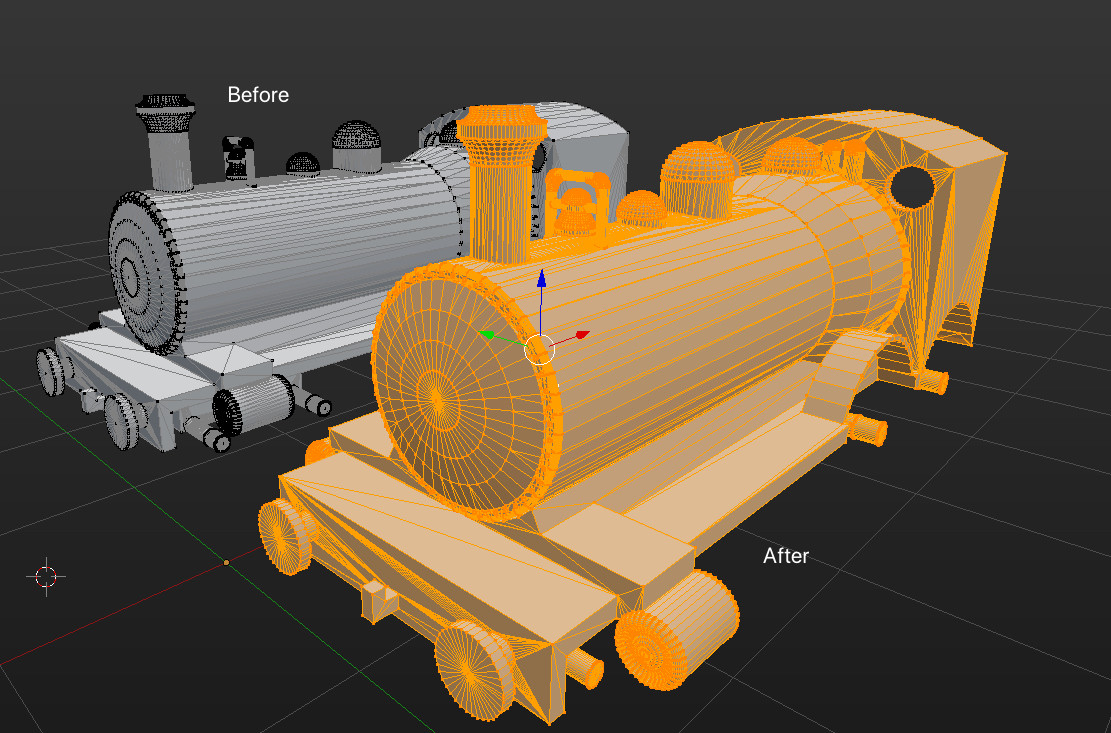 Next, turn on Smooth Shading and Auto Smooth: 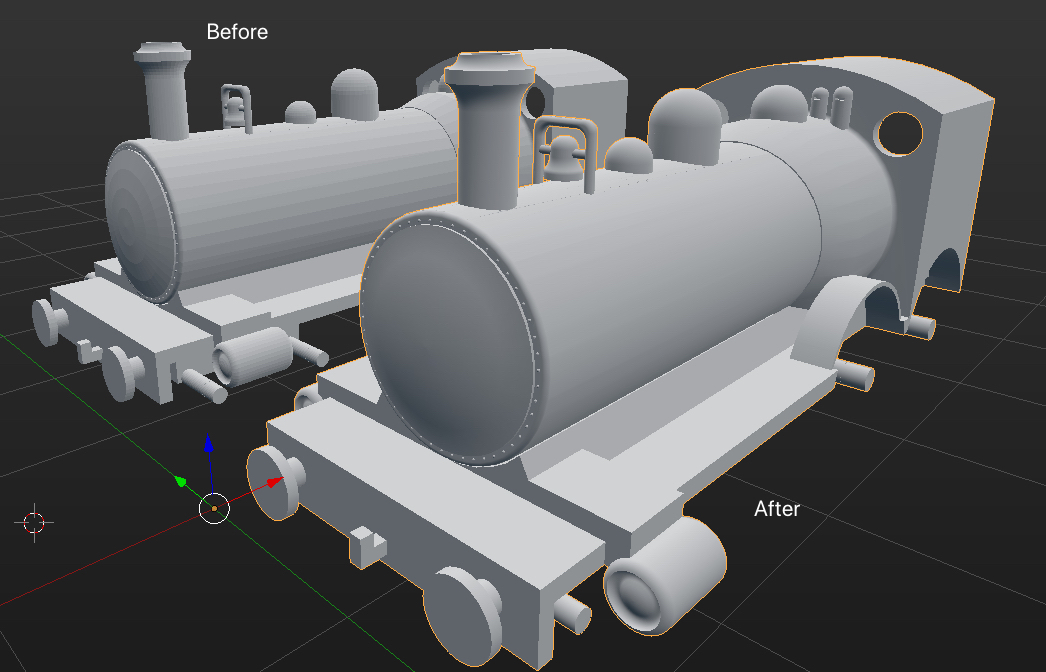 I have found these two will often smooth out the appearance enough that I don't need further subdivision.

In the case of the model I used as an example, though, I spent hours and hours reworking the topology in Edit mode to get it to the quality I wanted. As @Duarte said in the comments, the best thing is just to have good topology, which SolidWorks doesn't provide.

Not the answer you're looking for? Browse other questions tagged export import subdivision-surface or ask your own question.

4
How to prevent triangulation of models when importing models from sketchup to blender?
0
How can i make Blender export multiple meshes with PLY/STL format for printing in 3D?
3
Bad quality mesh, Narrow tris as result of Ctrl+t (exporting stl file)
0
How to properly import from CATIA v5 to Blender?
0
STL Export from Makehuman Model giving strange results?
1
How to merge surfaces that lie in the same plane?
0
Reducing vertices breaks model when exported elsewhere
1
GLB export has correct wireframe, but wrong render. What am I missing?