Ctrl + B bevel not beveling from center of edge

I remember solving this issue by changing the origin once or something, but now I don't remember what to do 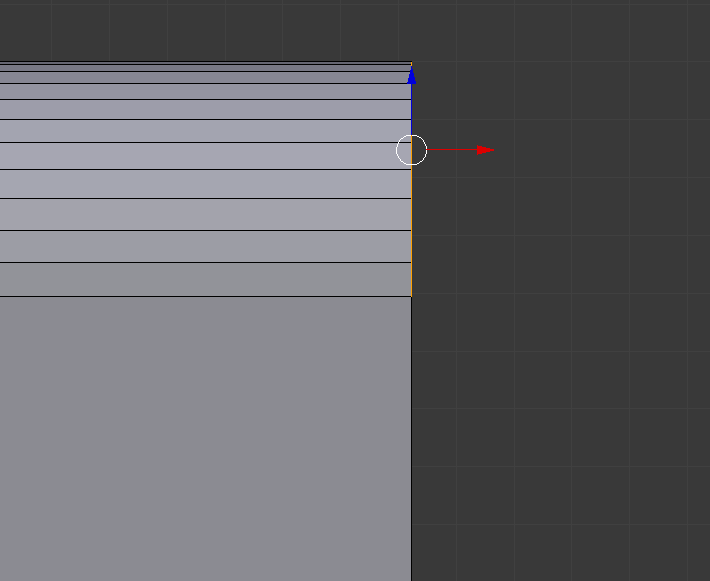 and when I CtrlB, it offsets the bevel 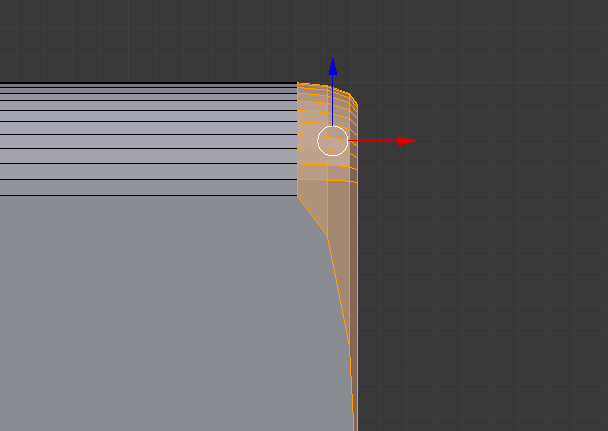 You look to be making a bevel of an already beveled edge, which isn't the same thing as beveling the two connected edges simultaneously. (That's probably the way to go.) If you want the two edges to be beveled to different widths, while containing the topology at the corner, you could do that with a Bevel modifier, by weight, and adjust the edge bevel weights, keeping an eye on the resulting topology. (Temporarily check 'Wire' and 'All Edges' in the object's display settings.)

Not the answer you're looking for? Browse other questions tagged mesh editing edges bevel or ask your own question.

0
How to bevel this simple edge?
0
Can't bevel an inverted edge using bevel tool
0
Beveling from tutorial not working for me, can't find a work around
0
Bevel only on edge, not vertices
0
Bevel not beveling in some cases - message is nothing selected
1
Bevel segments on bevel modifier not working properly
0
Bevel in 2.81 is not the same as in 2.8