Lighting for the filament of a lightbulb

I want the light of the filament of a lightbulb to cast an orange glow on the objects around it, but I want the actual filament to be a bright white. What can I do? I am not experienced with Blender

Probably best to understand that the “white” in the core you are used to seeing isn’t “white” in most instances, but rather a particular colour.

We have grown to think that there is “white” at the core of many high emission objects due to learned aesthetics that largely stem from photographs. Candles, which are distinctly orangey, fires, the sun, etc. are all captured on film as blown out, which after adaptation, is a neutral white.

In raytracing, if you use a decent camera rendering transform, you can lean on it to generate exactly what you are hoping for. A wonderful example here is from Tynaud’s neon demonstration. 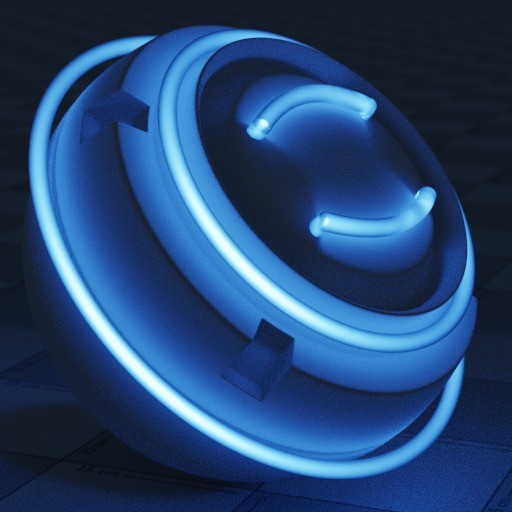 As you can see, the colour emitted is a rather saturated blue, yet the core naturally overexposes to a blown out white.

Lean on a good camera rendering transform and have your emission high enough. 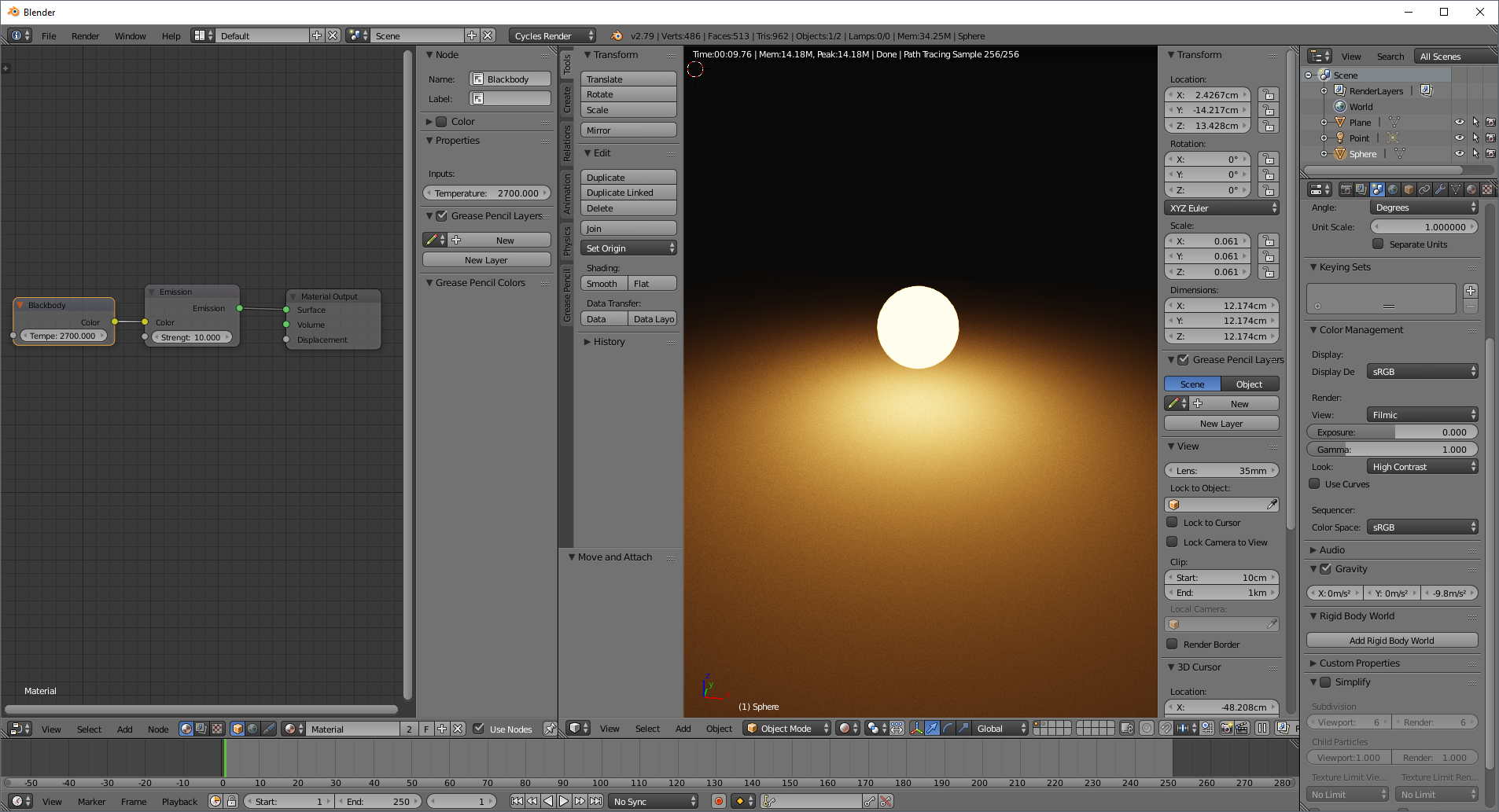 This is a simple example of how to do it properly. Note that it also works for lamps (you can make them warmer or cooler with a blackbody node).

The intensity of the emission shader will depend on the size of the object. If you make a really small filament it will be really high (like 10 times the intensity of a point lamp) and it will be a festival of fireflies, but you get the point :-)

Doing it this way will give you the white core for free with filmic, and other effects also come for free: You can add a glare node in the compositor with the threshold set to a value close to the intensity of the shader, and it will make only the filament glow.

Keep in mind that, as Troy just said, the colour of the filament isn't really white, but the high intensity exceeding the capabilities of a camera means it will get clipped to white. That's a learned aesthetics from photography that we grew up seeing, and that's what Filmic Blender emulates, desaturating colours as they reach the clipping limit of the transform.

Not the answer you're looking for? Browse other questions tagged light lighting or ask your own question.

28
Glow with depth in Blender?
8
How do you make an image emission without washing out the image?
7
Making an Emission shader emit a different colour of light than the colour assigned to the object?