How do I deform multiple meshes in the same way?

What I would like to do is deform multiple meshes (that are not the same shape) along the same path, or curve, or plane. The best analogy I have is a flag in the breeze made of multiple overlapping pieces, or if you prefer, the goal is to model some flexible electronics.

Anyway if I try a curve modifier, for example, using the same curve on two objects, they distort in different ways. And of course I don't have two objects but like 50 that I want to distort together, which is why I don't just do it by hand.

Let's assume this is your "flag" made of multiple separated objects. 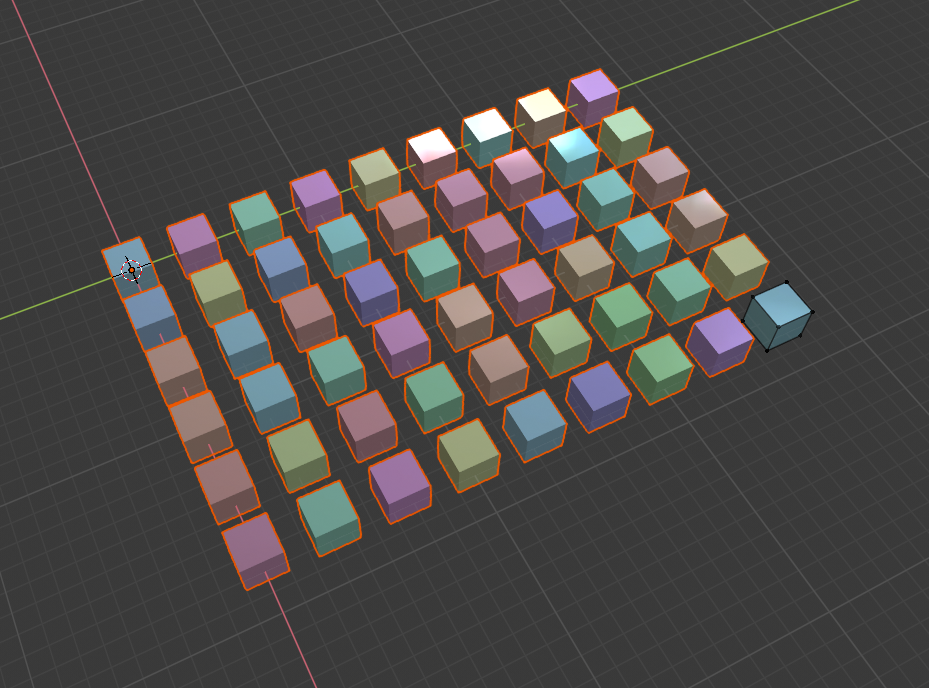 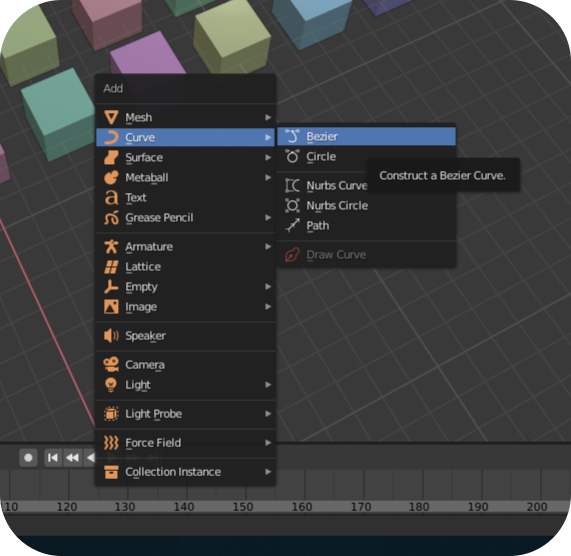 Placed it in the middle of your objects group. 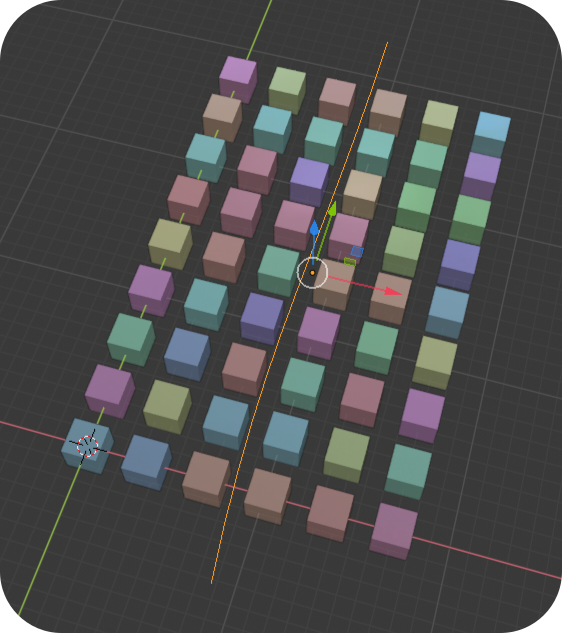 Select one of your objects 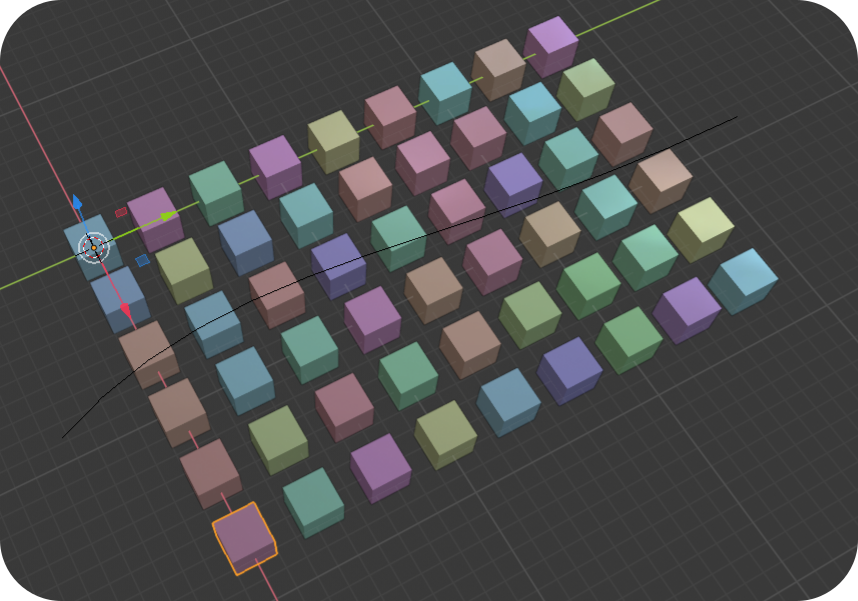 Go to modifiers and add a Curve modifier. 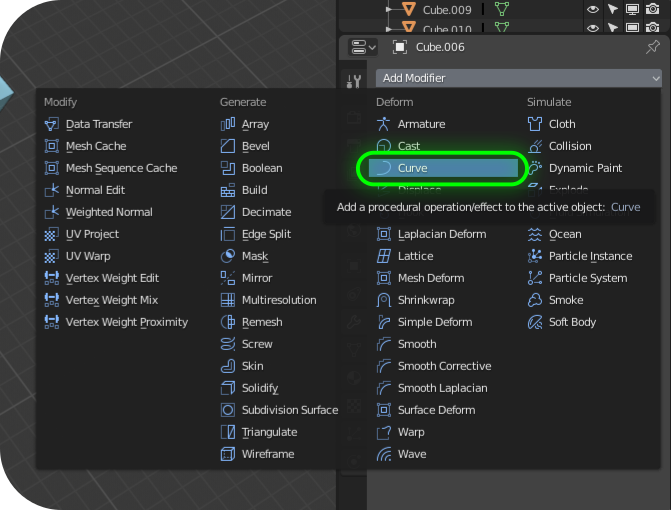 Then in the Curve modifier options (Object:), select the Bezier Curve that you previously created 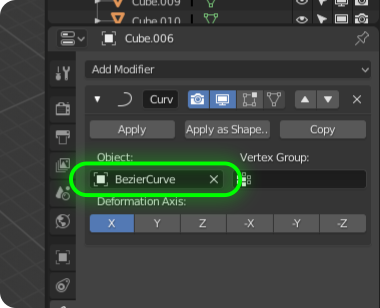 The object with the modifier will move (that's ok). 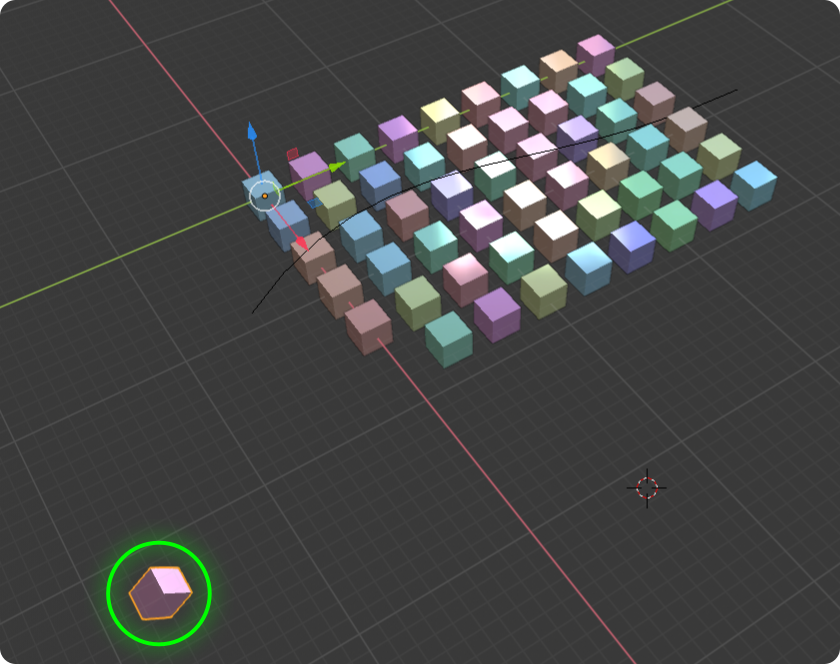 Now, select all of your "flag" object, all except for the one with the modifier. 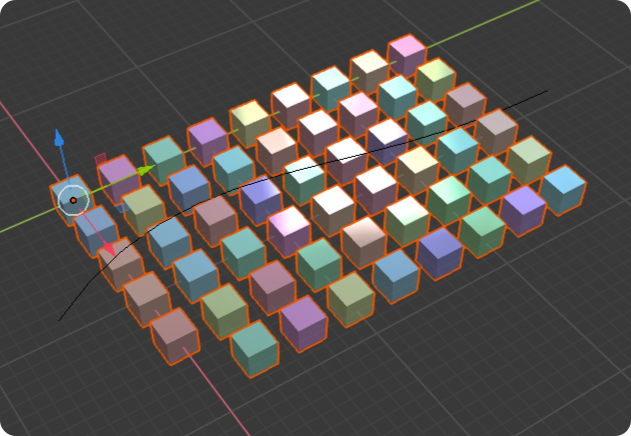 Now, this is important, with ALL the other objects still selected, hold down shift and select the one with the modifiers. Now they all look selected but the last one is highlighted in a diferent lighter color. Press Ctrl + L and select "Modifiers" from the menu. 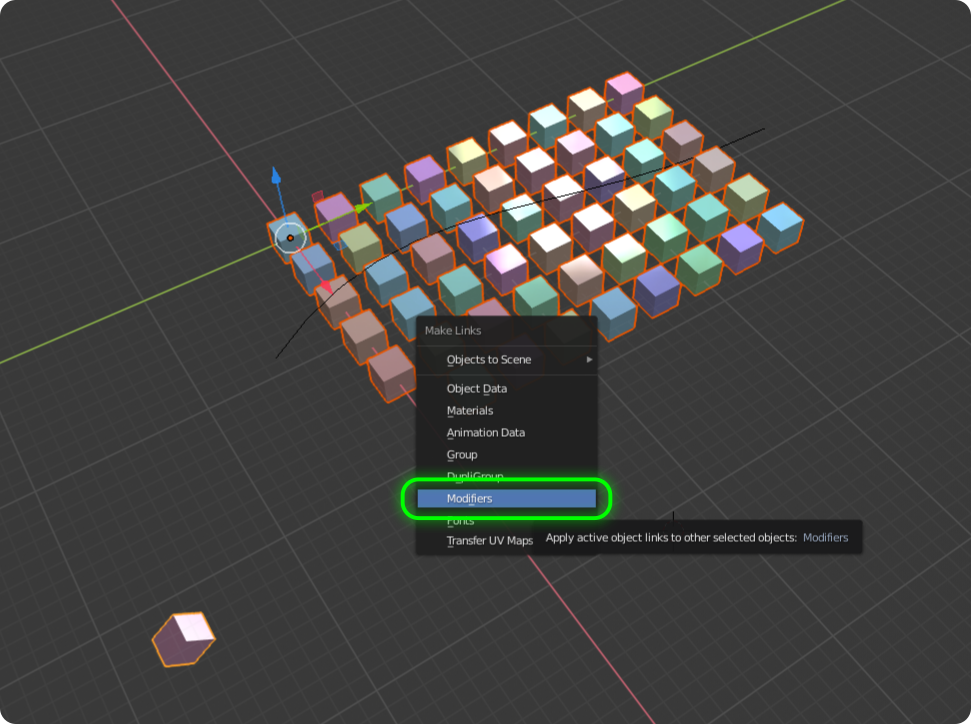 All the objects now have the same modifier and all are following the curve. If the objects are out of the curve like the image. 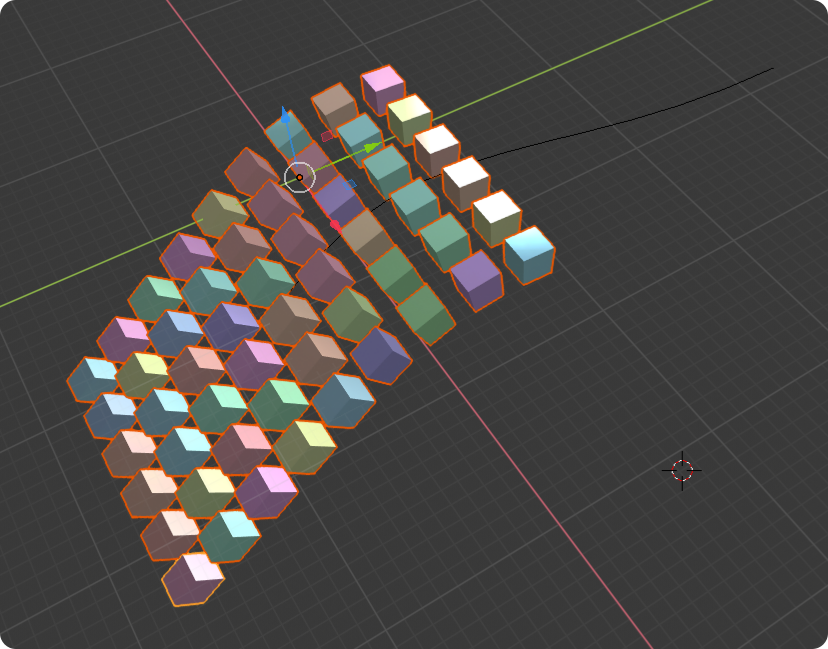 Just move all the group of objects to match the center of the curve or at the position that you need and your done. You can now modify the curve to give the wave effect that you want and the objects will follow it. 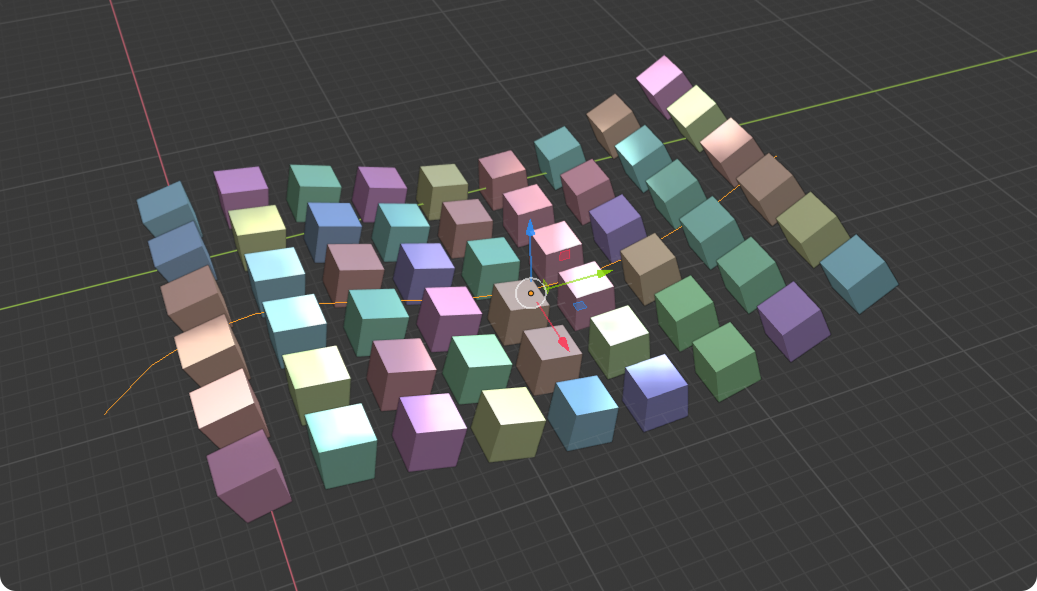 The Surface Deform modifier is perfect for this.

First make a object that will hold the animation. I used an edited grid object and applied a cloth sim to it, added a force field and quickly simulated a flag blowing in the wind.

This is the animation. (You could generate this animation any way you like, the cloth sim is just an example.) The important thing here is we have a object animated the way we want.

Now to transfer this animation to the real objects that make your flag, simply add the Surface Deform modifier to each object that makes up your flag. Set the Target to the object holding the animation added in the first step, and then click the large Bind button. You will have to go in and click Bind on every object, simply copying the modifier with CtrlL > Modifiers will not work, (but gives interesting results).

Here is the animation transferred to all my objects making up my flag.

Not the answer you're looking for? Browse other questions tagged modeling mesh objects workflow or ask your own question.

8
Slice the top of a cone
1
Remove double vertices for multiple objects at once
2
How to cut cylinder in a bending shape without deformations?
0
I need to make the vertices of a mesh follow a path / curve so that the mesh deforms as it follows the path?
65
What's the fastest and / or craziest way to model an arrow in Blender?
0
Using two or more separate UV maps and textures on the same material and model
0
Merging objects with flush faces, using Boolean union modifier?