my undo doesn't work in 2.8, except in edit mode [closed]

Want to improve this question? Update the question so it's on-topic for Blender Stack Exchange.

Since a week, when I undo in object mode, sculpt mode or in the properties panels (in fact in all editors I tested except edit mode), it doesn't undo in the mode, but instead it enter the edit mode of the last object I edited and undo there.

Also it destroy the work I've done since the last time I was in edit mode. So my blender is totaly unusable. I'm downloading every daily build since a week in the hope it corrects but it doesn't. I also found that my previous 2.8 builds doesn't work anymore and that my 2.79 bender just works fine. So I gess it might have something to do with the user preferences. I have no idea.

I didn't found anyone with a similar problem, and no bug report reffers to it. It isn't a keyboard problem since I tested to undo by the menues, and ctrl+z just works fine in edit mode. It repeats with every new files I create and in older too.

The one who solve my problem is awesome, and thanks to anyone that gives a gess

There is (and in 2.79 also have been) two Undo handling behaviors, which can be triggered using the Global Undo property in the Preferences. Go to your Preferences, navigate to Editing, and make sure Global Undo is checked there to get back to the undo behavior you are used to: 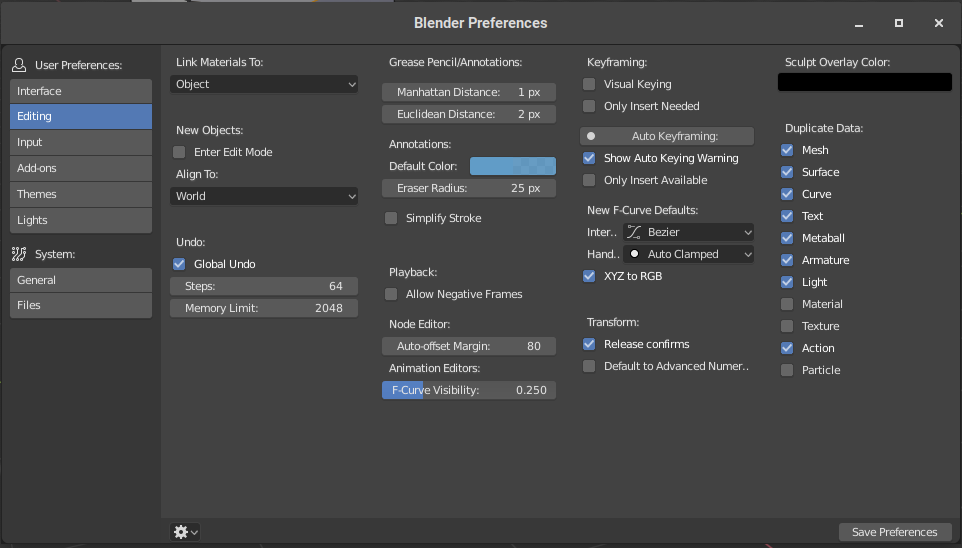 In 2.79, when Global Undo is unchecked, only edit mode changes would be recorded on the Undo Stack. Object mode changes then cannot be undone. In 2.80, at the moment the behavior you described is used, but this might change until final release.

In Blender 2.8 this is not "Editing" but "System" tab in Preferences 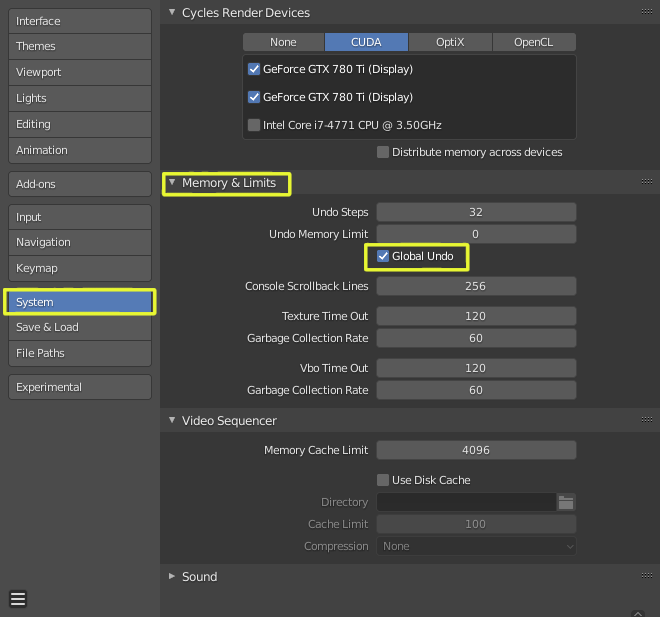