I've had plenty of experience and usually can troubleshoot baking problems, but this one i haven't seen before.
I'm using the 2.79 cycles renderer to bake the normals of a hi-res sculpt into a lower res mesh for use as a wrinkle map on a face, and some of it renders as usual and some of it renders negatively because i haven't perfected the ray distance, but no matter what ray distance i use most of the relevant part of the map are much smoother/blurrier than the original sculpt.
the area of the sculpt is in the top left corner, the rest is identical to the low poly.
my low poly mesh has an armature modifier and then a subsurface modifier, which i don't want to apply because of the armature and thus want to be used in the calculations. this occurs with and without the armature modifier active. 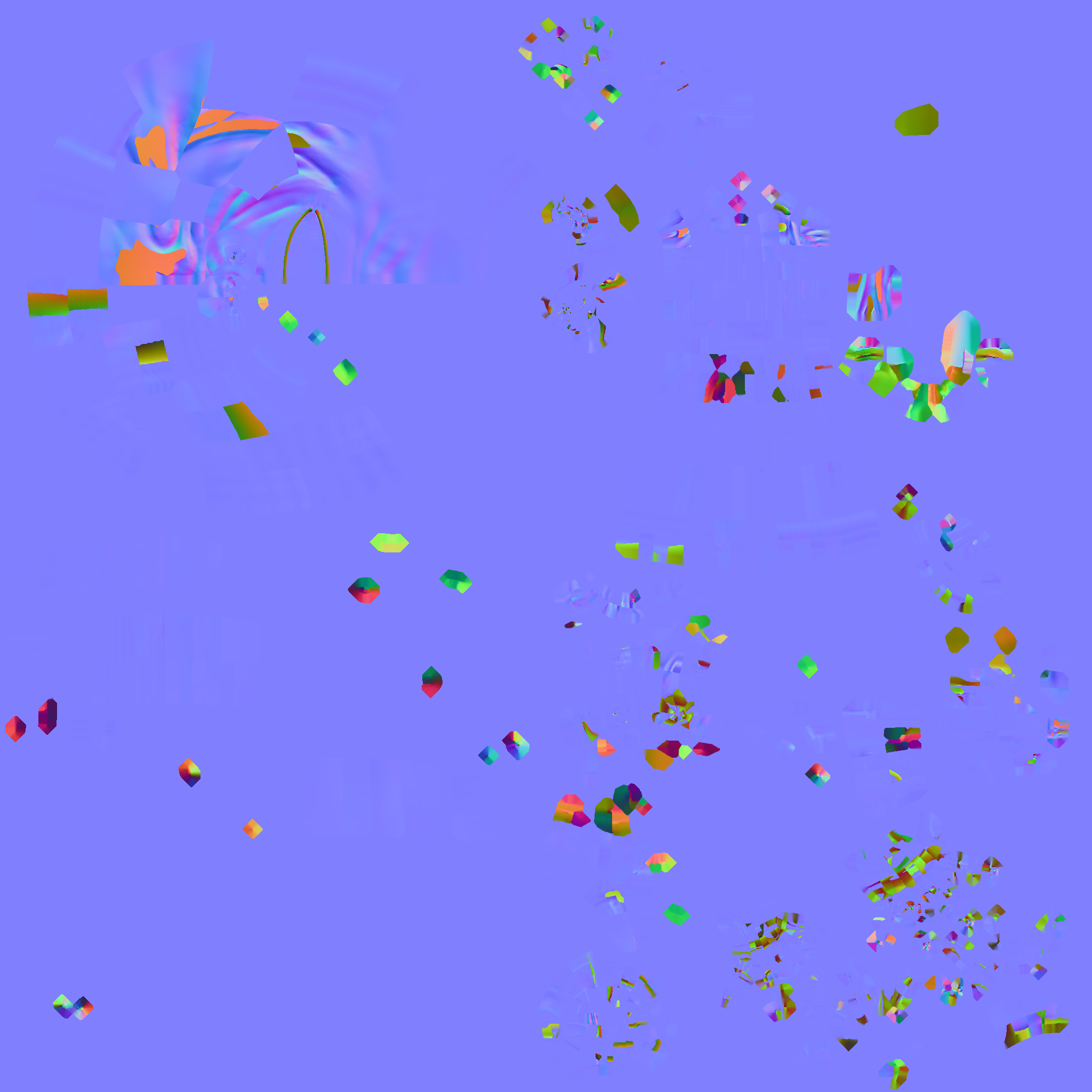 I fixed this by duplicating the mesh i wanted to create the map for, deleting the armature modifier altogether, and applying the subsurface modifier, and then the map baked perfectly. I... don't know why this worked. If anyone knows the reason this happens it would be much appreciated.

Not the answer you're looking for? Browse other questions tagged uv texture-baking baking or ask your own question.