What is the best way to model the intersection of multiple hard-surface pieces?

What is the best way to model the intersection of multiple hard-surface objects? Not technically different "objects" persay - but where different pieces meet visually. 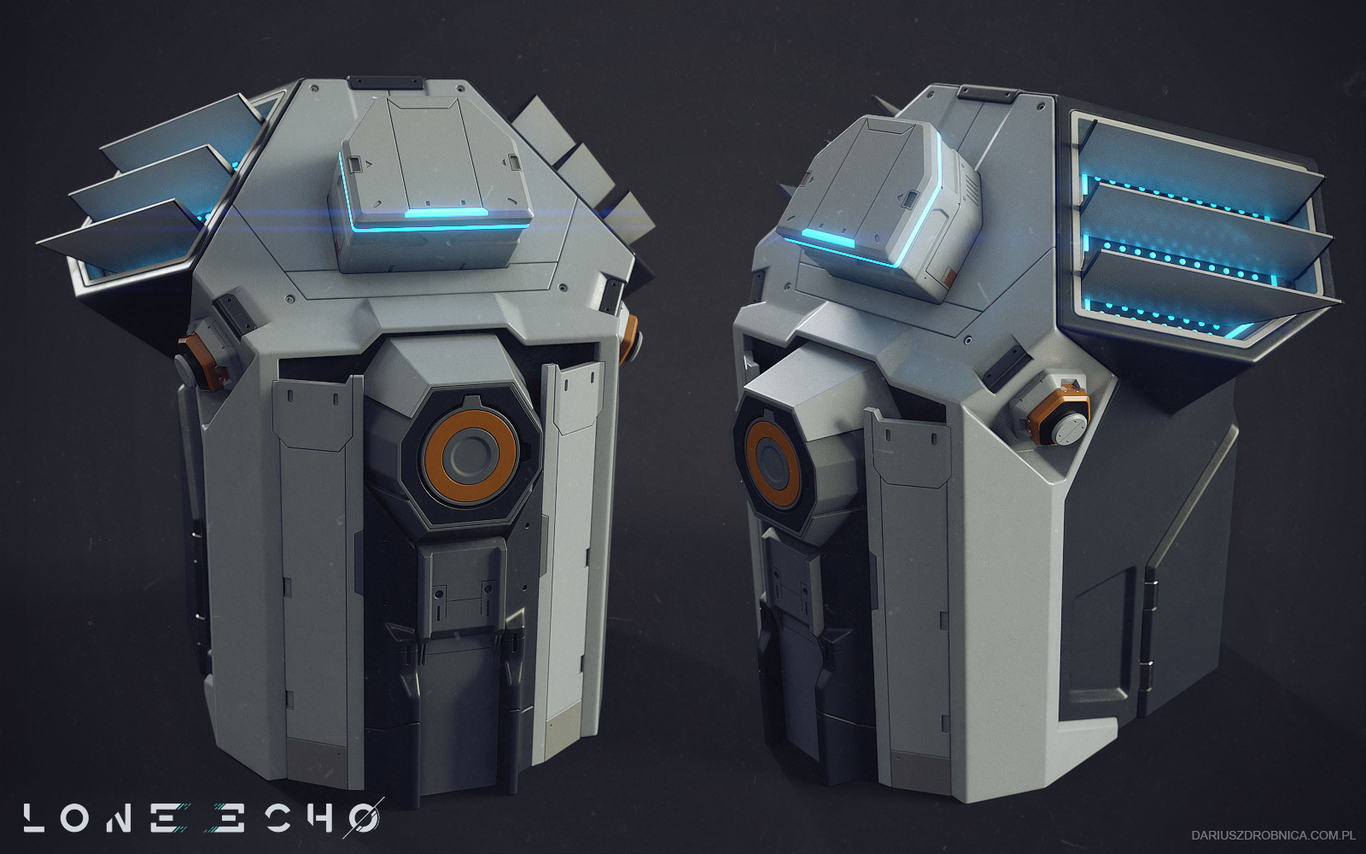 What are various ways of achieving this, and which ones are good for which use cases? Curved surfaces, insets of other pieces, panels, etc.

Using paid modifiers is fine; although, ideally there are ways to do without as well.

If you're talking about cutting panels, There's a very nice non-destructive method demonstrated by Penfinity, at the time of writing, in two videos, here and with an improvement thanks to Nahuel Belich, here.

Penfinity likes to be a bit of a magician, so this answer will try to slow the explanation down a bit; draw back the curtain.

..you would like to cut between the panels, and..

2. Assign them to a Vertex Group.

(the second halves of the following illustrations show the vertex weights, under the bonnet. You won't see most of that stuff, unless you apply the modifiers, and you don't want to do that..)

..with two segments, by 'Vertex Group'. This will isolate the edge selection from Masking later on, and determine the width of the gaps you are going to make. The modifier-created edges have an interpolated weight, which allows us to select them away in the next step.

..with the Vertex Group as its target. It is set to remove vertices from the group, with a full weight of 1 as the upper threshold. This results in the group being modified as shown:

.. with the inverse of the modified vertex group as its target. This cuts a gap as wide as the original bevel into your mesh.

Now you can set where and how wide the gaps are, by adding/removing from the original edge selection, and setting the width of the first bevel.

This is the modifier stack at this stage:

Now you can add a Solidify, Bevel (by 'Angle'), and Subsurface modifier. Simply changing the settings in the first and second bevels can give you a lot of flexibility in the outcome: 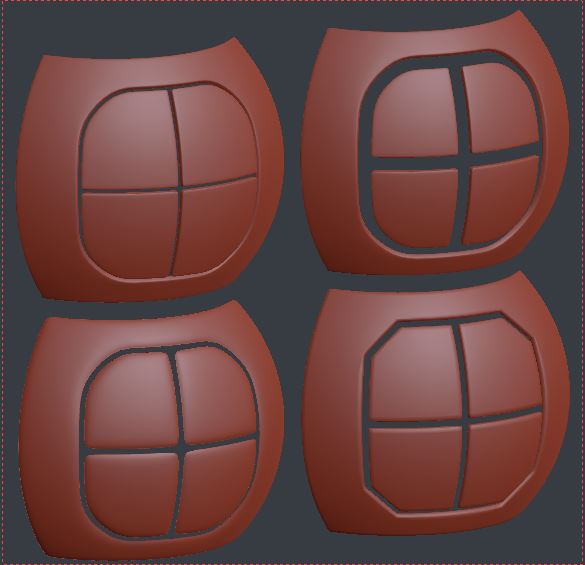 and everything is editable.

Or if you just want to CAD it and import it, thats fine, but it'll be easier to alter the mesh if you model it inside Blender.

In real life, there are no perfectly sharp 90 degree edges... 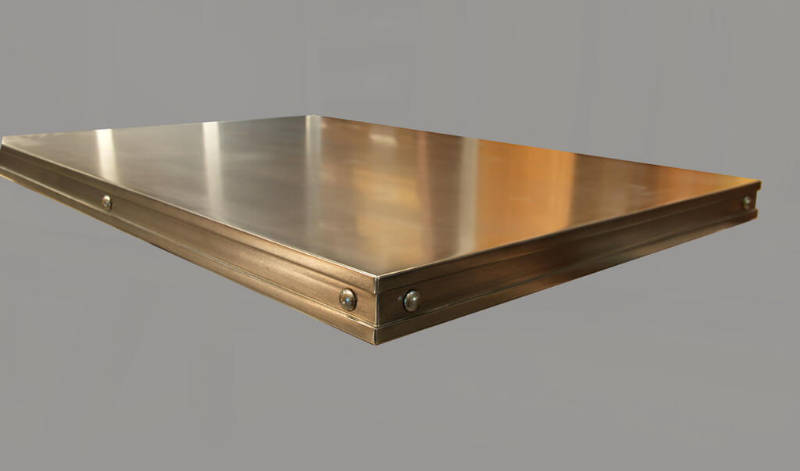 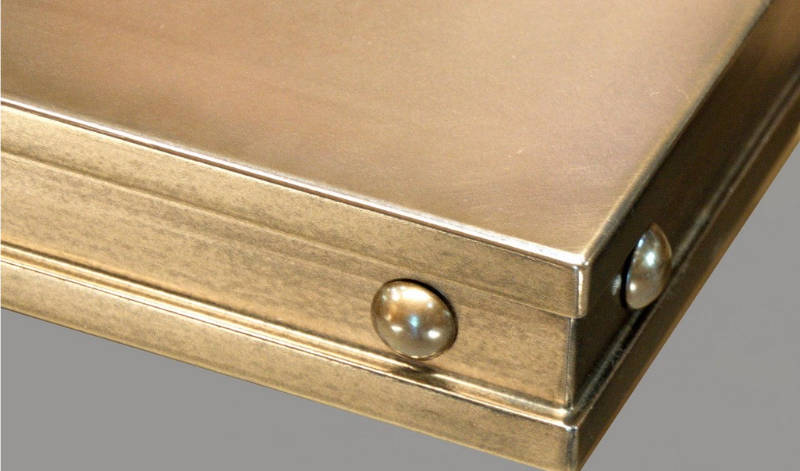 So you would use the bevel modifier on sharp edges. The settings you will have to research. 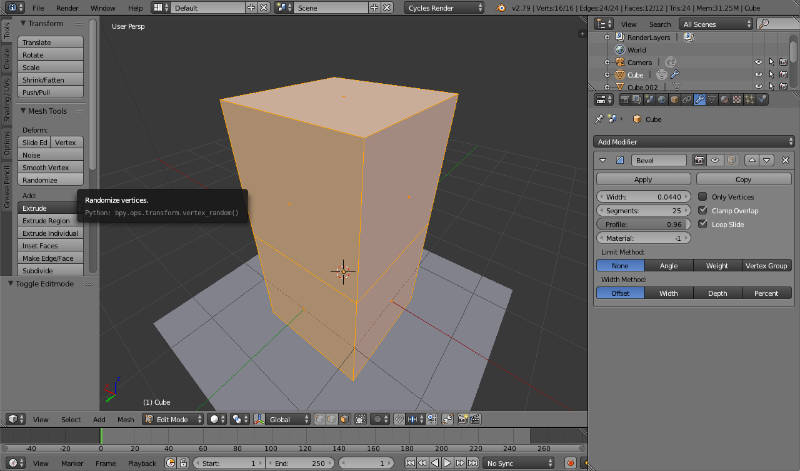 But once they are close to the real world material, then it will look accurate. 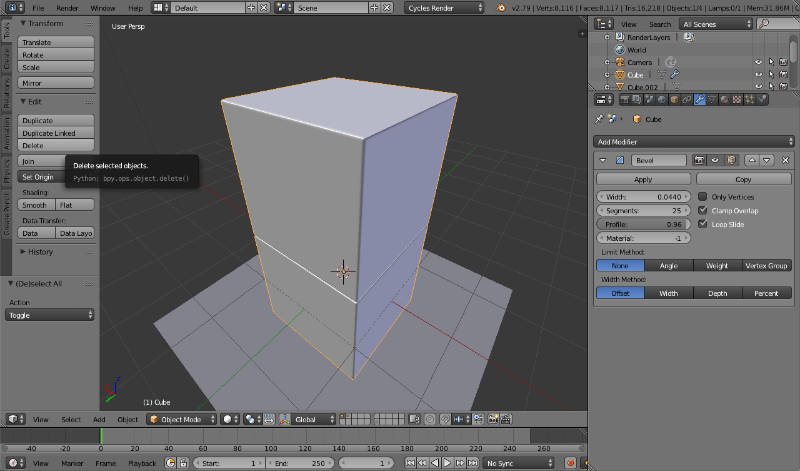 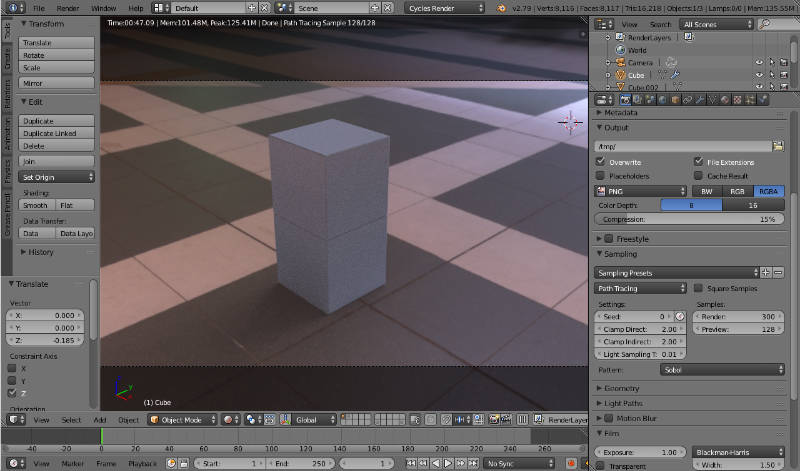 For two objects that are very different from each other but are CONNECTED physically, you can use the Boolean modifier... 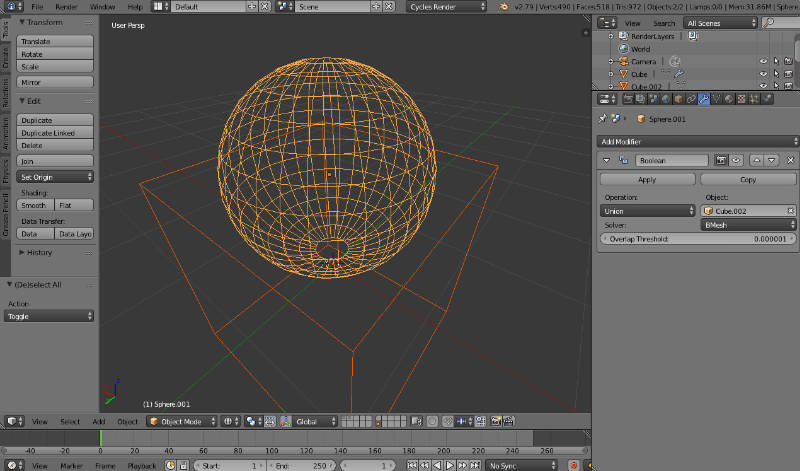 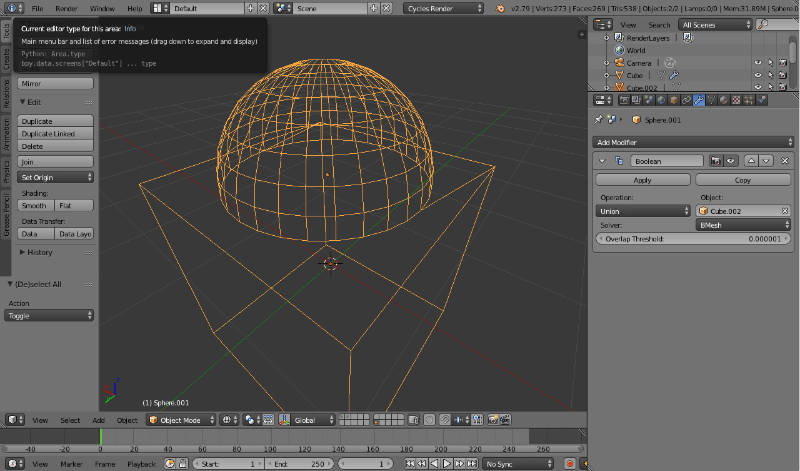 Tweaking the appropriate settings will get you the results you want... 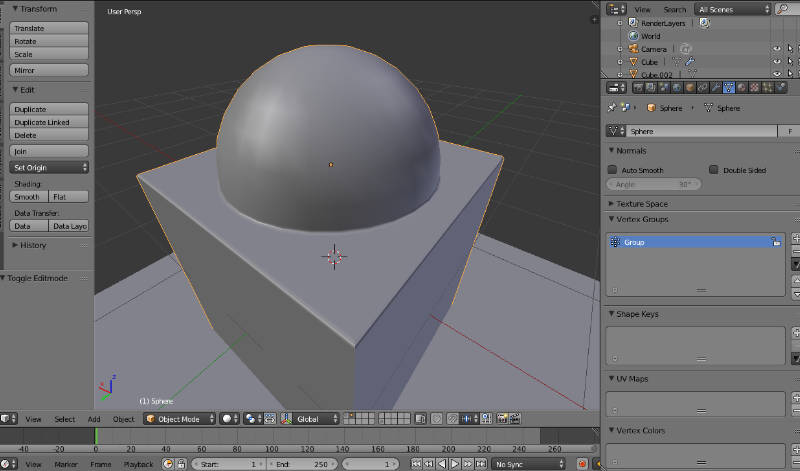 As far as the appropriate settings, that you will have to research also, because it depends on what you're modeling, how good you are, and the end purpose of the model. Incidentally, you can use the knife tool, but if you're looking for higher accuracy, then use the Boolean modifier where you possibly can. And try not to make the mesh complex BEFORE you use the tools or modifiers, because they tend to create difficult polygons for beveling.

Not the answer you're looking for? Browse other questions tagged modeling mesh modifiers add-on knife-tool or ask your own question.

6
How to model an android face (clearly divided parts)?
4
Hard surface modeling - How to model engraved lines?
3
Help with curved groove on curved surface
3
Intersection of multiple hard surface pieces
2
Making panel gaps without adding edge-loops
1
How can i model these grooves in my mesh correctly?
0
Is there a way to invert a wireframe?
0
How to automatize a wall pattern?
0
Best strategy for complex hard-surface sculpt retopology