Will it soon be possible to render an Eevee animation in realtime (2.8 Beta)?

The result: A 2 minutes long animation that plays fine in realtime takes a day or two to render on a GTX 1080.

There's no button to just "play out to a file".

My question is not "how", cause obviously there's no way right now. The question is: is it on the roadmap and will it come with the release of 2.80?

EDIT: Question was misunderstood - I have a complex scene in Eevee (not the default cube). It looks awesome and plays at close to 60FPS inside Blender. So if I would grab it with say an external video recorder, my scene "render" would be finished in 2 minutes (or as long as it plays). But using Blender's "render animation", still with Eevee and the same settings as the realtime window, it takes a day to render out to files. Can't I just "play it out"?

I think what you are looking for is this! 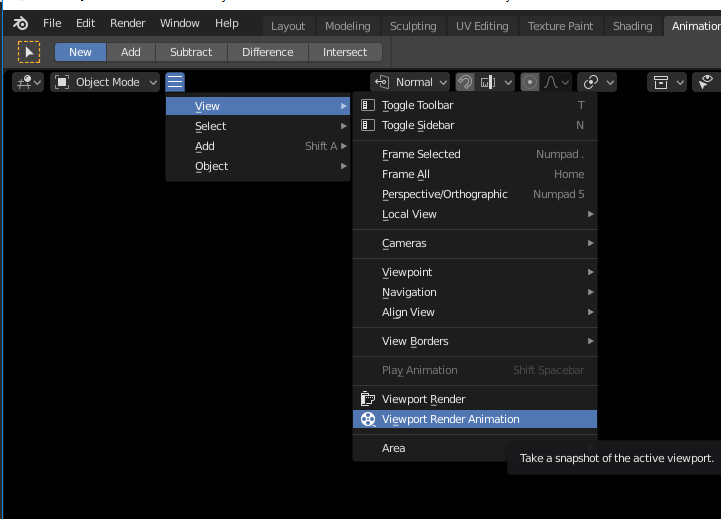 A few words about "real-time engines":

Understand that even though it's a "real-time rendering engine", the render times depend on your scene. With such render engines, you can optimize your scene like a video game until it reaches 16ms/frame to render. Actually, it's not that you can. You have to work your scene for it to be renderable in real time. The same ways we make video games.
But for more complex scenes, it will take more time. It will still be insanely faster than a raytraced render like does engines like Cycles, but it might not be watchable while rendering.

And as optimizing a scene is an insane's job, most of the time you will skip that and do your renders with a few seconds/frame.

As an example, take Unreal Engine or any modern game engine: you can have actual real-time with insanely high fps (well, it's their first job anyway). But when people make movies with it, suddenly it takes more time per frame. Seconds, minutes, ... Because they free themselves from the optimization, they allow themselves to do higher quality assets and render settings, they make less use of repetitive content, etc...

Now, about EEVEE, clearly it's not finished yet, it does take a significant time even to render a still animation of the default cube. Hopefully, it will be enhanced throughout the years. Maybe this will be the base of the future interactive mode, maybe we could make actual video games in the future as we did with the Blender Game Engine. But really, "real-time engine" doesn't mean it renders in real time anything you throw at it. And when you have the possibility to make an awesome render with the only price of a few seconds of render time per frame, usually you go for it, unless you have a technical need to render dozens of frames per second.

If I understand you correctly, the question is why it renders slower than it plays back when the render is the same image like the viewport. That could have a number of reasons:

I'd compare this to the (much more stable) opengl render option from 2.7: It also renders exactly what the viewport sees and still doesn't achieve the same framerate, probably a second or less per frame. The reason for that is that it is making an image out of every frame, it needs to store the data. Displaying a frame takes much less resources than saving it to your harddrive.

The second thing is: Have you ever noticed that things like subsurface scattering in eevee tend to look a little weird while moving the viewport around? The reason for that is that it only renders lower quality reflections etc when moving it around. And then it starts to render better versions when the viewport stays still for a while (a little bit like the cycles preview). With a complex scene it will start to "downgrade" more materials while moving the viewport. When you render the animation out, it calculates high quality reflections every frame which takes much longer. That's why the viewport appears so much faster.

Depending on the length of your animation, the few seconds more per frame might add up. Just "playing out the animation" might be possible by just lowering the quality if that's what you want. Plus the processing after rendering the image might be badly optimized, you just don't realize it when using cycles because it takes long anyway. But rendering it in the exact same time as the playback is physically impossible as it needs to do more processing.

If the Turing architecture for NVIDIA's recent RTX GPUs, maybe. It would specifically need to be downgraded in terms of demand to real-time render with rays. Obviously in order to get to movie level visuals, it would be better to actually render in non-real-time.

But I assume that old videos such as Big Buck Bunny could be rendered very close to real-time on a RTX Titan.

Not the answer you're looking for? Browse other questions tagged eevee-render-engine or ask your own question.

2
What steps should I take to speed up an Eevee render?
1
Why are my Eevee renders much slower to output than they are in a viewport?

1
Why are my Eevee renders much slower to output than they are in a viewport?
2
(Blender 2.8 Stable) Smoke Domain renders as cube in EEVEE
2
What steps should I take to speed up an Eevee render?
1
Animation not rendering through to the last frame using Eevee
0
Issue: EEVEE unexpected long initialization time while rendering