How do I have the vertices selected below extend to the edge at the far right side?

Is there an automatic procedure that would connect the selected vertices to the white dots without using the knife tool to Individually connect them? 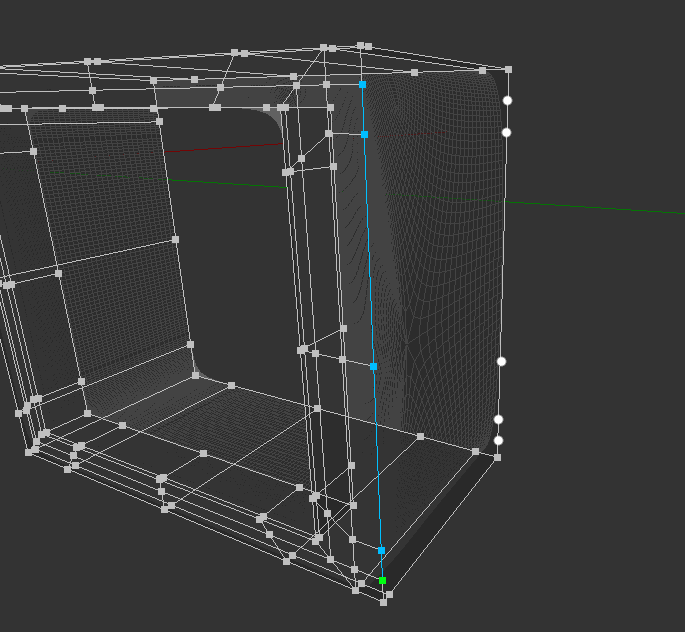 If your problem of creating several faces is as simple as shown in this picture, my suggestion would be to do this:

(If you end up with something messy from the convert tris to quads function, try to tweak the settings in the toolbar. )

The Solution could be one of the methods explained here: How to automatically complete these edge loops?

Or, The Add-on TinyCAD comes in handy to fix topology, and does exactly what I wanted, without much effort. A video demonstration is found here: www.youtube.com/watch?v=Usx7C03P8Fs

4
How to automatically complete these edge loops?