I know that there's "Alpha sort" option to sort faces in the suppossedly correct way. But it doesn't work well sometimes. Now is that sometime.

I have some faces from an object that I need then to be rendered in front of other objects... and they appear behind. Faces to be in front are from a different object that the one (well, two) that are behind.

I know that OpenGL sort well faces... that are not translucent. Mines are all PNGs with alpha, Z-Transparency at 0.

Is there any workaround to achieve that? 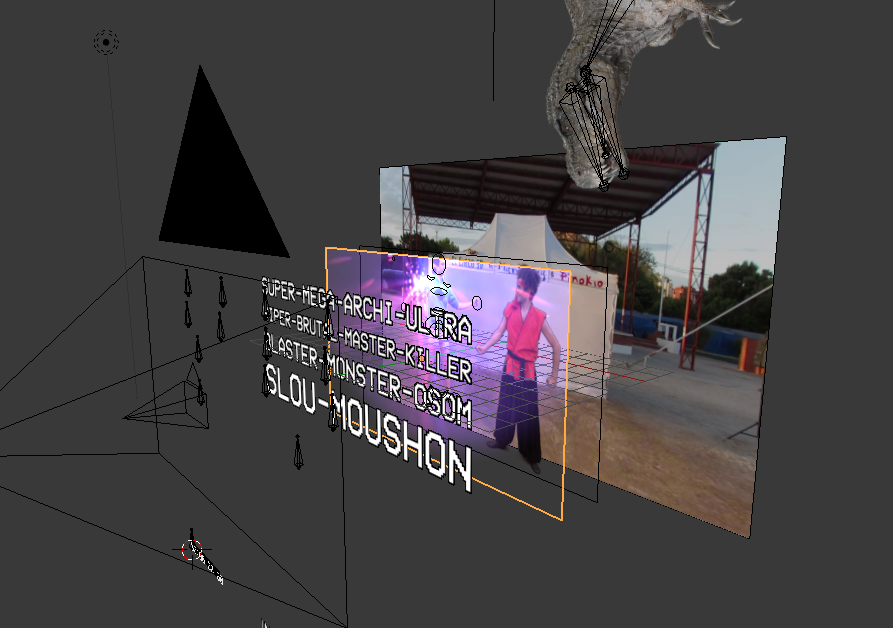 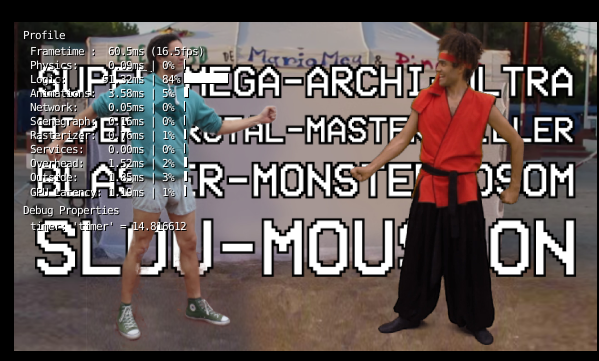 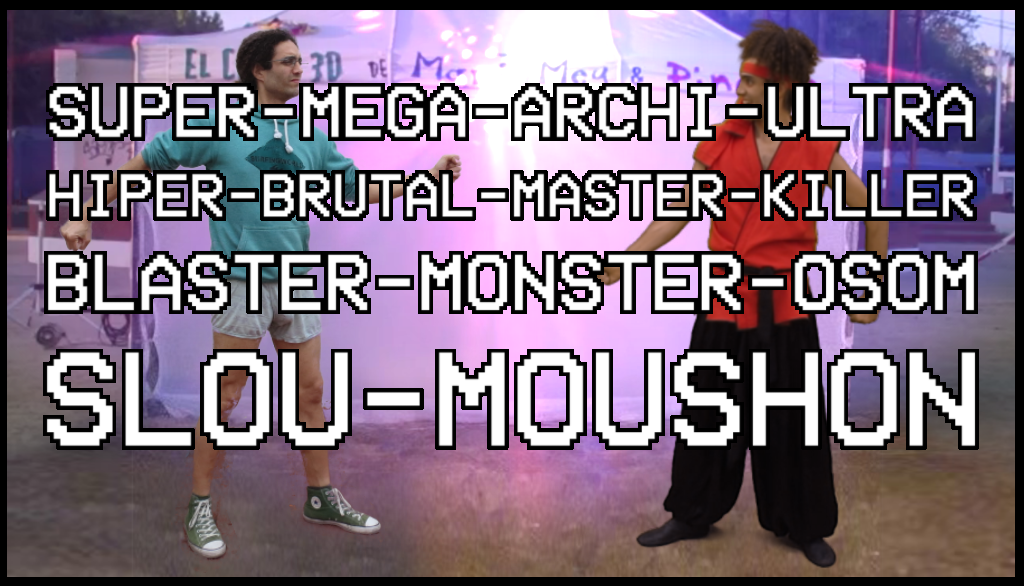 In fact, there are 5 layers that have to be in order: OSD, a plane with ADD blend type (hidden in screenshots), a plane with the red character (video), a rigged puppet (green jacket) and the background. Well... the dinosaur too :D.

EDIT1: I found that Alpha Clip is good for my needs, because those letters have 1bit alpha depth. But what about 8bits alpha depth images?

EDIT2: The plane with ADD blend is not rendering well. The problem now is with this object :/.