I was following Blender Guru's Introduction Tutorial, everything went fine for creating the desired static image. 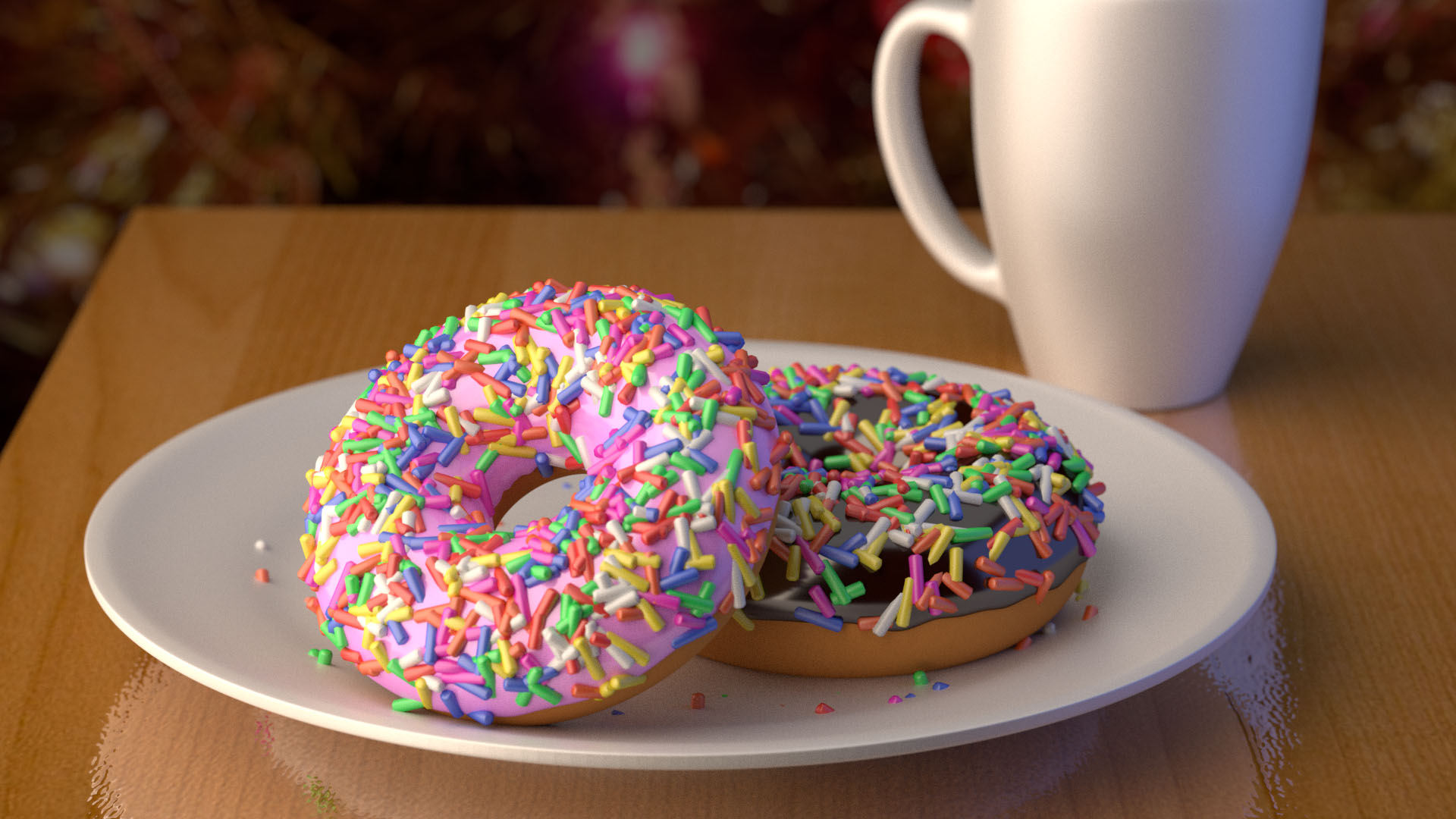 It uses a Hair particle system for the donut sprinkles. I wanted to do a 3-second animation with a small amount of camera movement, like a smooth slider, and it generally worked, but with two glitches at frame 22 and frame 27. Here's the 3-second video, 5.5 MBytes: Donut_001.mp4 It looks as though the seed for the particle system jumps to a new value on those frames and then jumps back on the next frame. So, it's a strange one-frame anomaly. It's strange, the ViewPort Render View looks different from the Final Render, with regard to the sprinkles on the pink donut. It looks to me like a strange Blender bug. But I am a total beginner, so I'm not sure about that. I've looked to see if I have accidentally added keyframes on frame 22 and frame 79 and done something strange to the sprinkles particle system, but I don't see anything like that. This screenshot shows the keyframes at frame 0 and 90 for moving the camera. 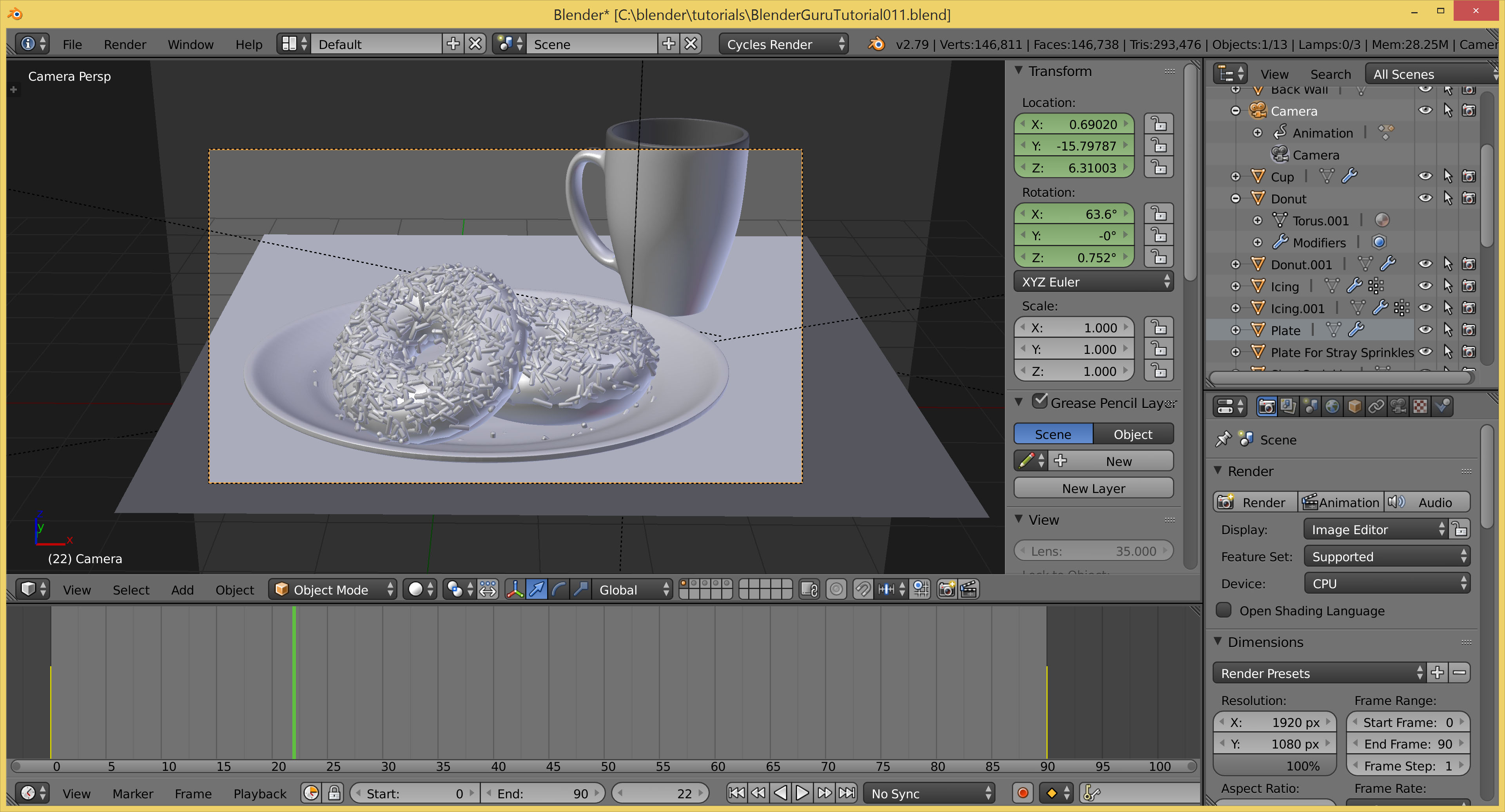 There aren't any other keyframes on the sprinkles particle system.

I searched for bug reports like this; Here is the closest one I found: https://developer.blender.org/T53045 But it's not quite describing my problem.

Here are the files to reproduce the problem:

Any comments or suggestions would be most welcome!

Browse other questions tagged rendering animation particles hair or ask your own question.

6
How can I properly orient custom leaves with a Particle System modifier?
2
Blinking noise on animation
0
Problem with hair particle system, a problem with the mirror
1
Is there a way to set objects' origin points to be separated from each other at certain distance in Particles System(Hair)?