how to align object according to specific axes

i've created two obejcts in blender (in different files). Here is the first one 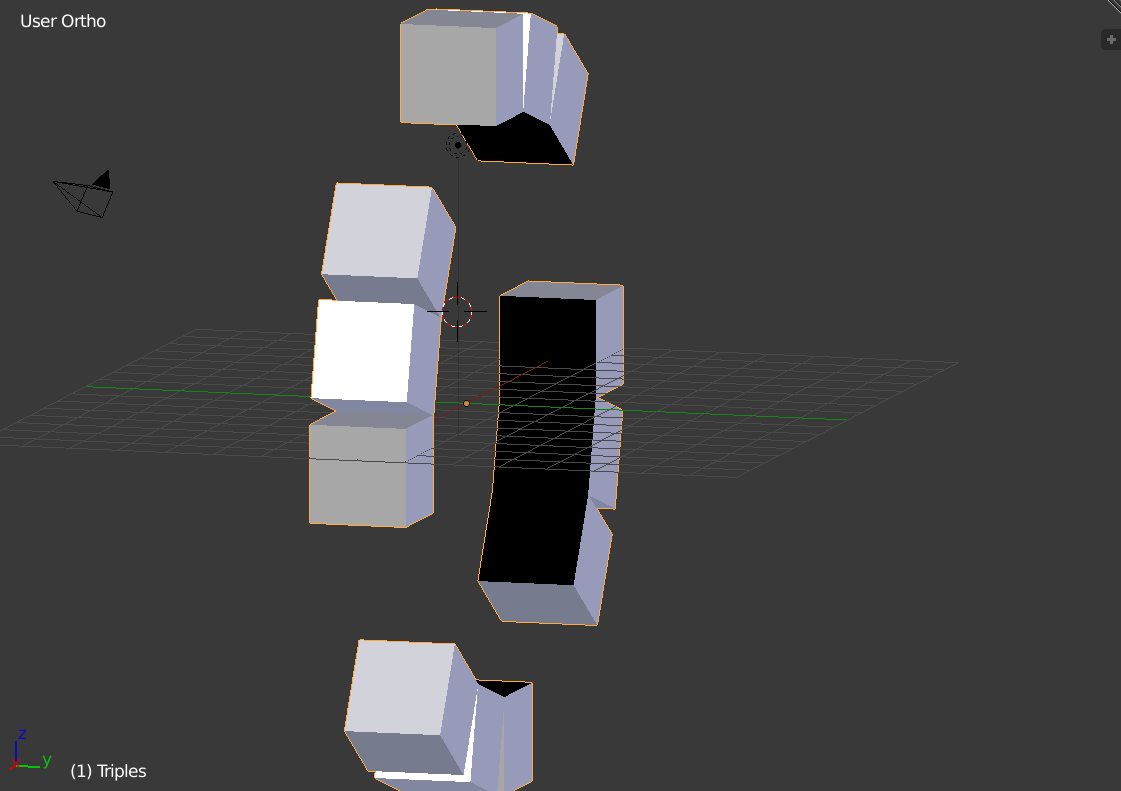 The y axis (green) is perpendicular to object surface. Object has no rotation.

and i have the second object 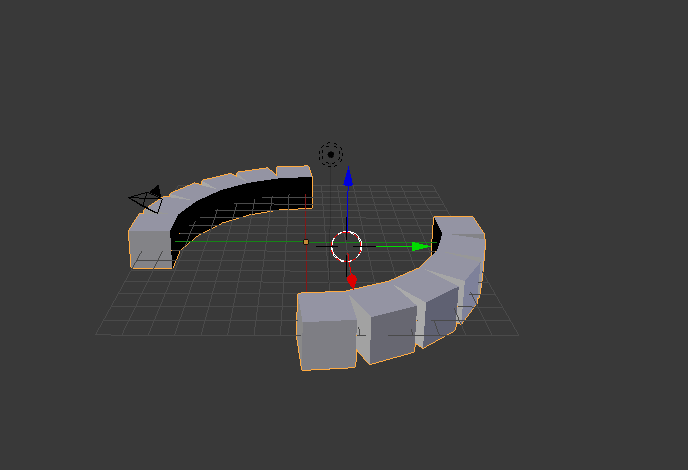 It has z axis (blue) perpendicular to object surface. Second object also has no rotation.

The question is why axes that are perpendicular to those object are different (y axis in first case and z axis in second), if objects has no rotation? Is it possible to make directions of axes identical in first and second cases?

Answer: Rotate the object you want to change and then apply the rotation.

One way to change the orientation of an object is to rotate it and then apply the rotation. 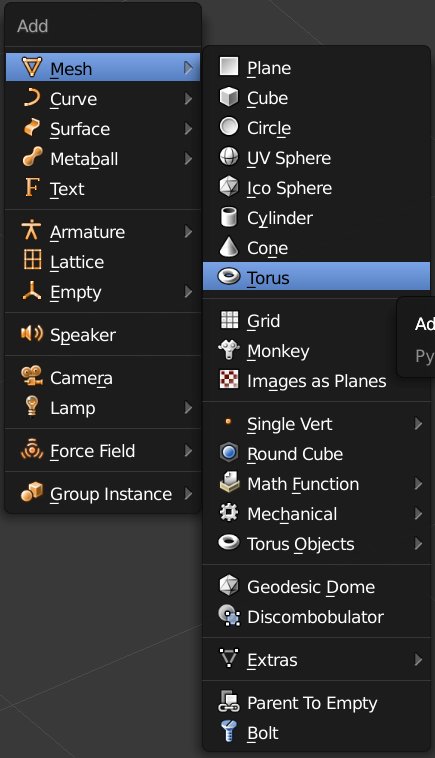 Next I go to the object tab of the properties editor and check Display -> Axis. I don't need to do this to complete the steps, but it makes it easier to see what happens. 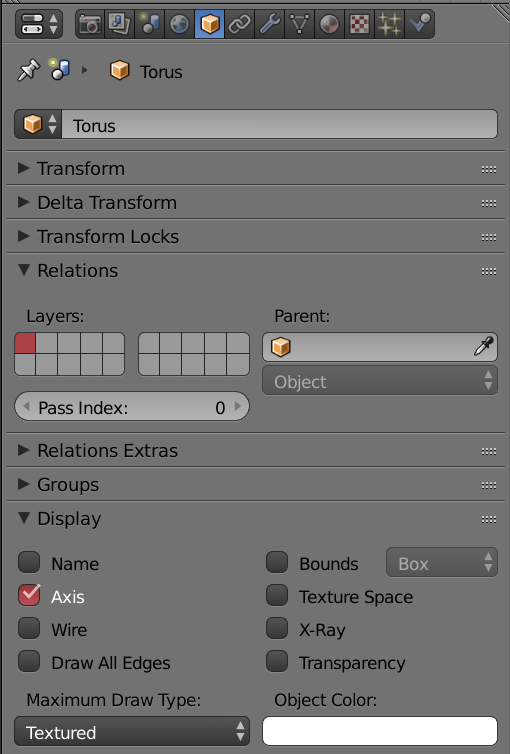 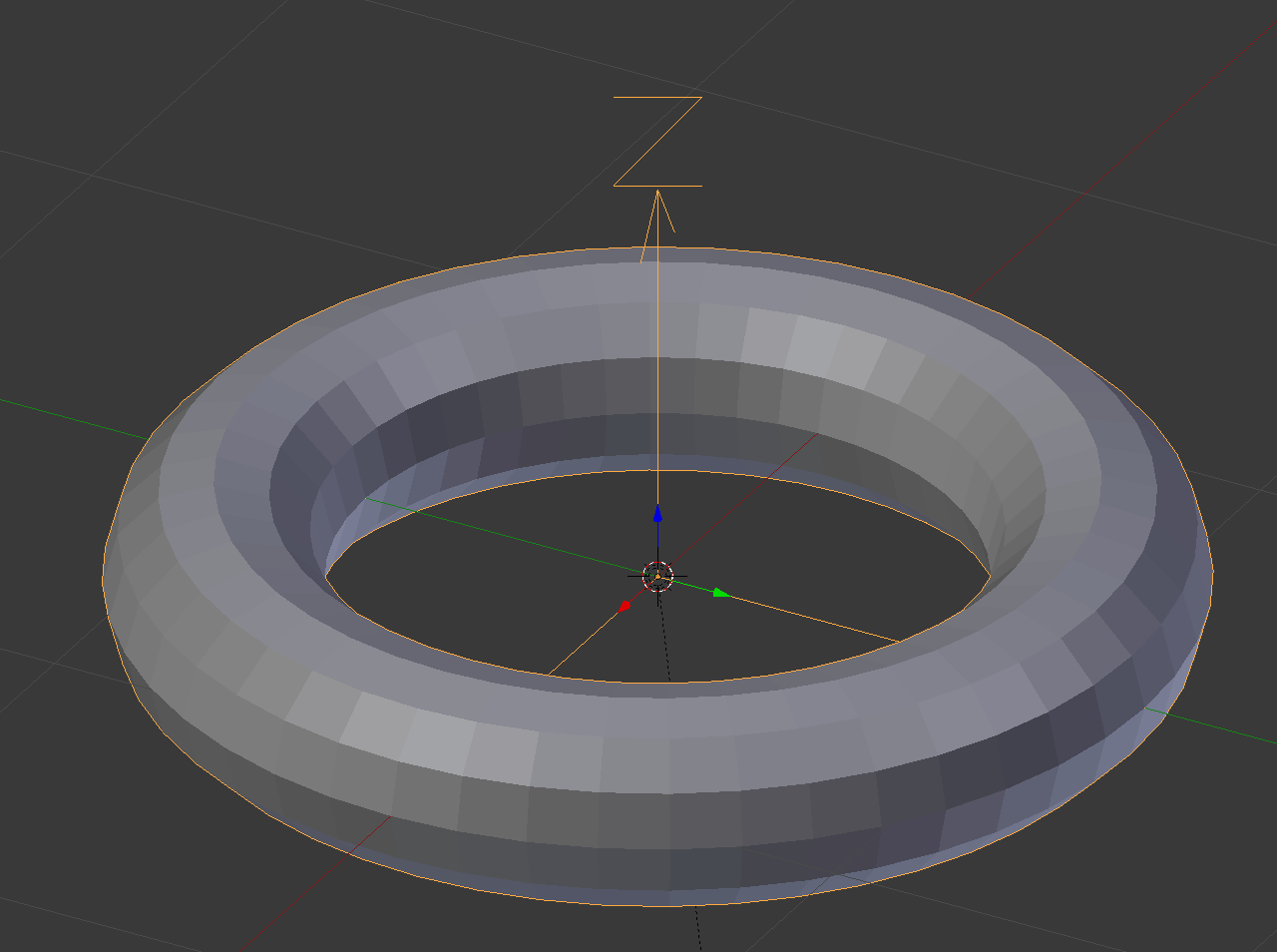 Now, in object mode, I rotate the torus on the X axis 90 degrees (R 9 0 ENTER) The world axis has not changed, but the yellow Z axis now points along the green (Y) world axis. 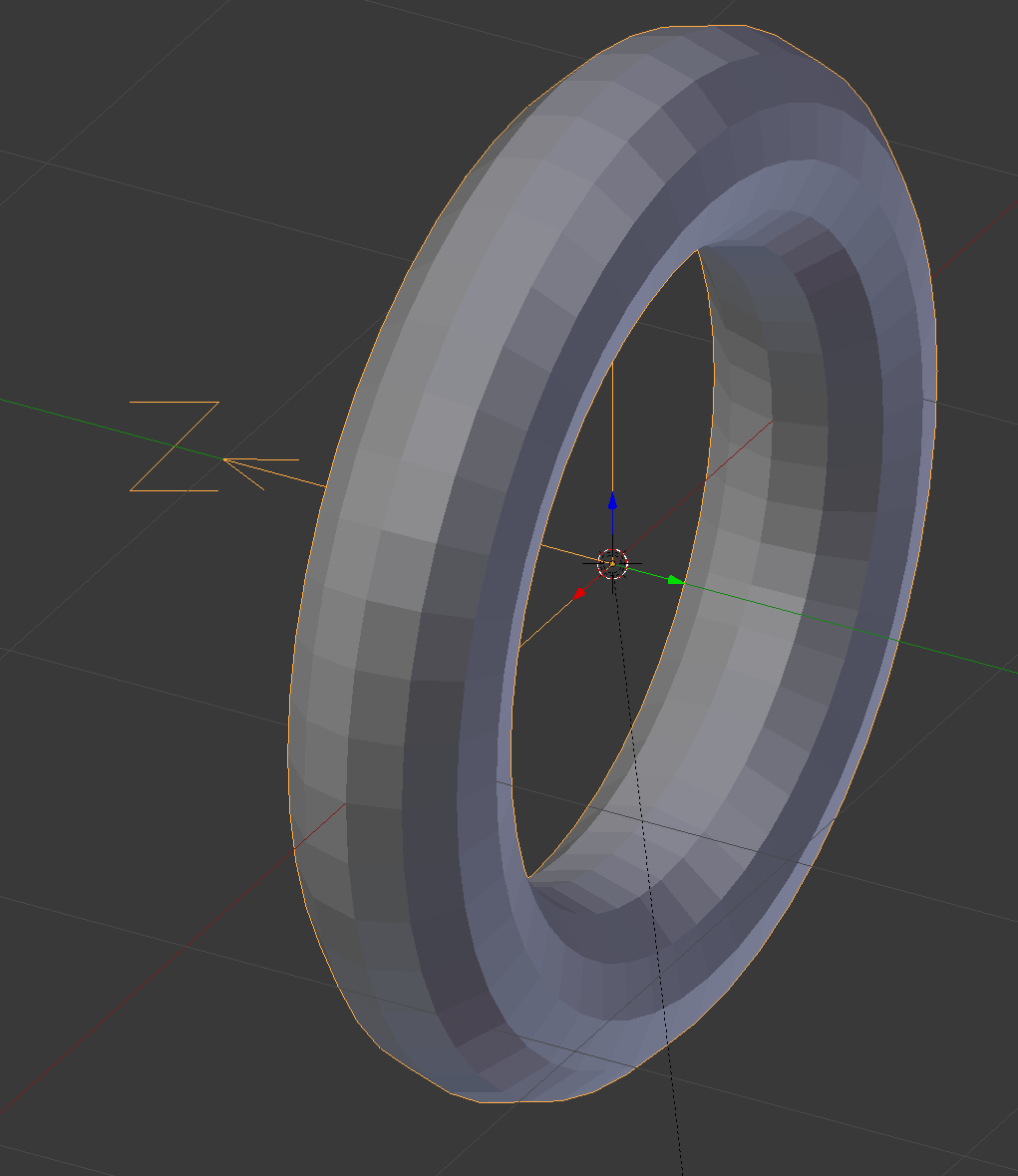 When you add an object in blender, it is positioned so that its local axis align with the world axis. When you rotate the object, while in object mode the axis changes.

You can apply the rotation. If you do this the object will remain in its orientation but the axis will realign with world axis. (CTRL-A R) 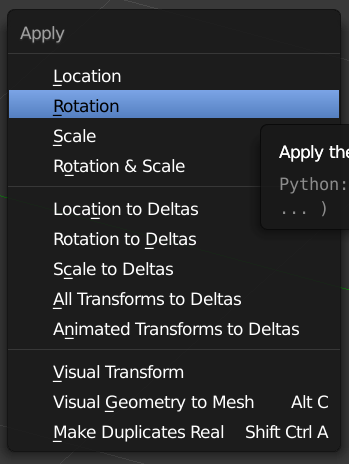 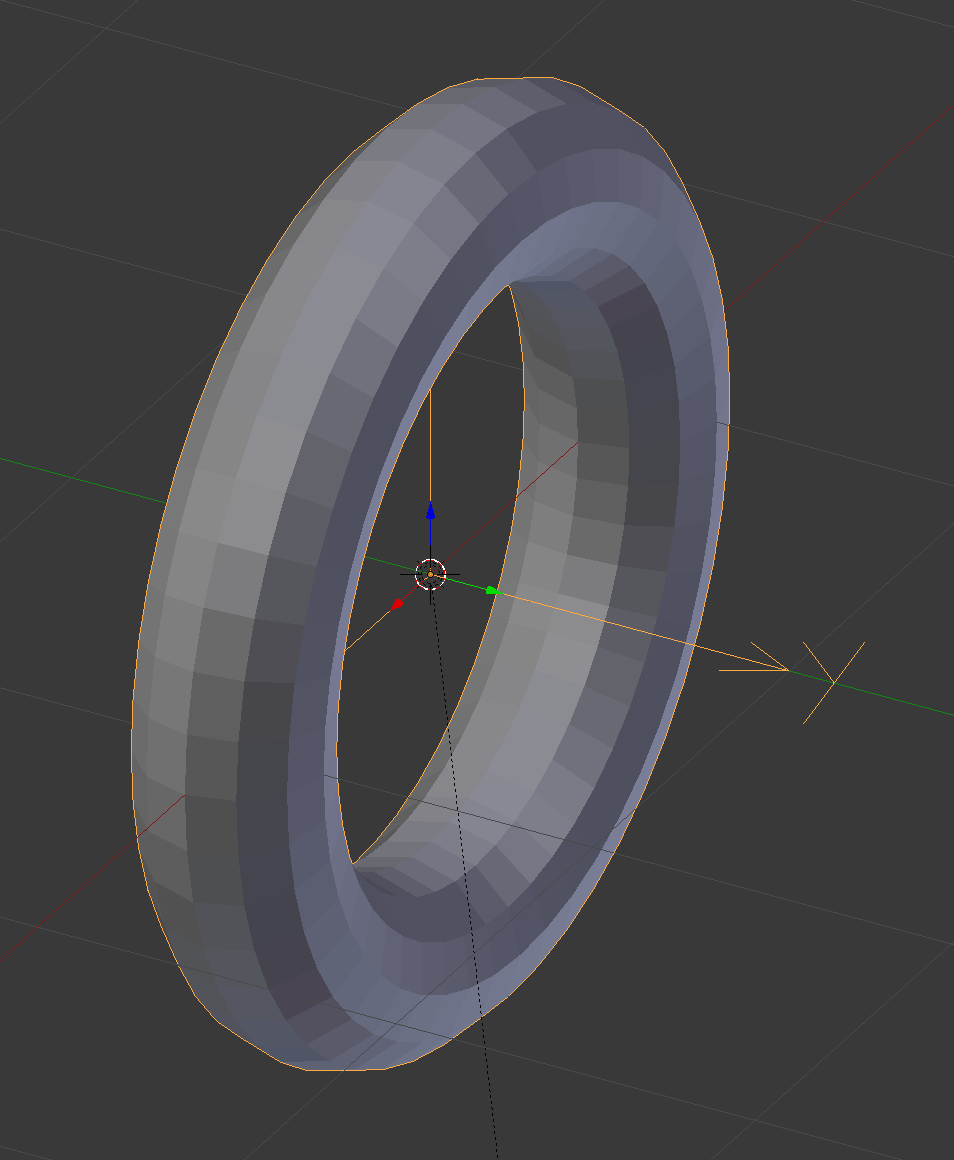 Not the answer you're looking for? Browse other questions tagged modeling 3d-view transforms unity axis or ask your own question.

21
Constrain to any 2 axes during transform?
3
Blender animations and Unity
3
Changing object dimensions along Y axis - scales Z axis
2
How do i get an array of objects with increasing rotations to stay on a specific axis?
0
How to deform a plane according to the shape of other objects
0
rotating an empty , different results
0
Realigning the Axis to Geometry
0
Why does rotating an object on its axes in a different order result in a different final rotation?