Curve- and Array Modifier won't align with the curve [duplicate]

I am a bit desparate with one problem. I am having a bezier curve, which I want to add some meshes to with the array modifier, in combination with the array modifier. Problem is, no matter which axis I use, or where I put the origin of either the curve, or the arrayed object, it is far from aligned with each other. In the picture I put in the origin of both is at the very beginning of the bezier curve, I also had both in the mass center of the curve, with similar result. Also, I tried to copy the curve and tried it with the other curve, with no success.

Thanks for the attention and I look forward to hear some fresh thoughts to this matter. 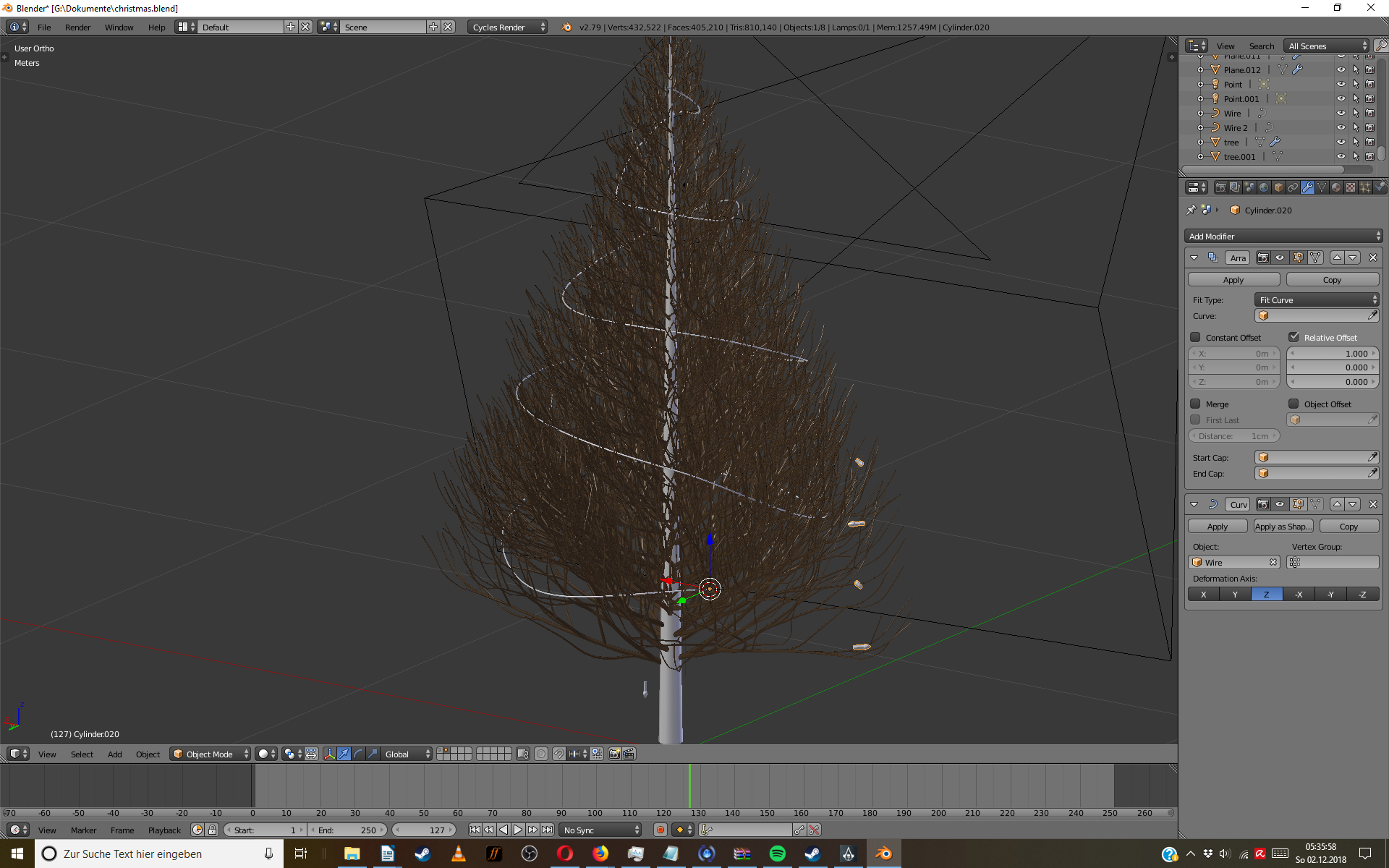