how to add more control to cardboard animation

I’m having an issue trying to realise an animation for a four pieces of cardboard, I have set up each piece of cardboard so that when my spiral spline is pulled to the top of the screen the cardboard unrolls, however, what I want to do is have the cardboard bulge out in the centre of its animation and then straighten up near the end into the final shape before I begin the next stage of the animation, I’ve tried rigging the cardboard but it doesn’t play well with the spline, I’ve tried to make the spline controlling the cardboard follow another spline but due to the way I understand the modifiers I can't get it to work either, any help would be appreciated. Thanks in advance. initial direction 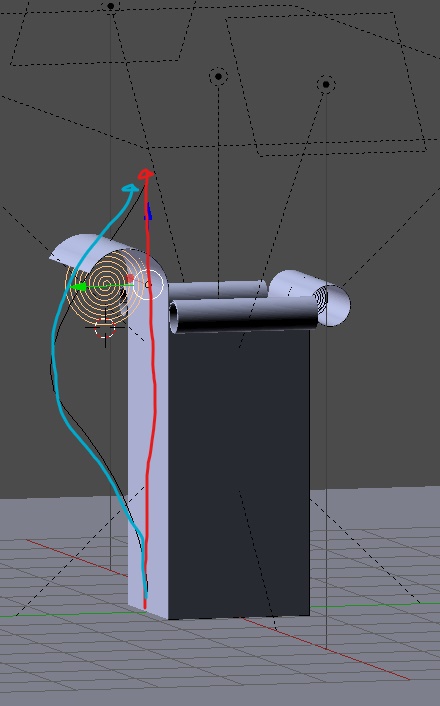 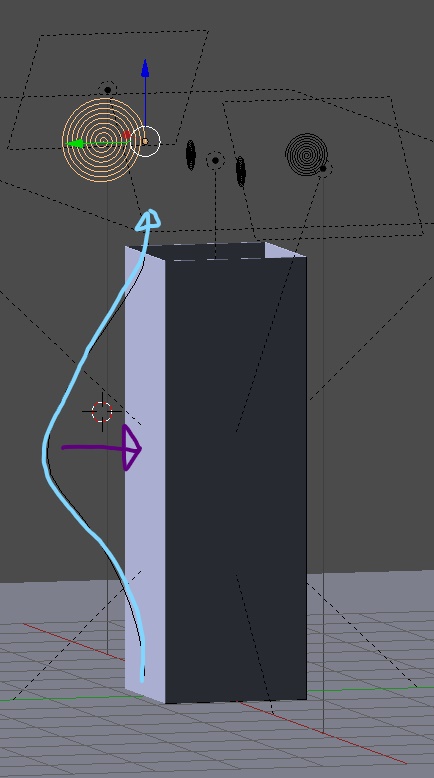 Rob was correct just needed to add more work to the splines and make sure everything was applied, transforms, rotation and scaling using Ctrl+A then apply new curve deforms and set the correct deformation axis 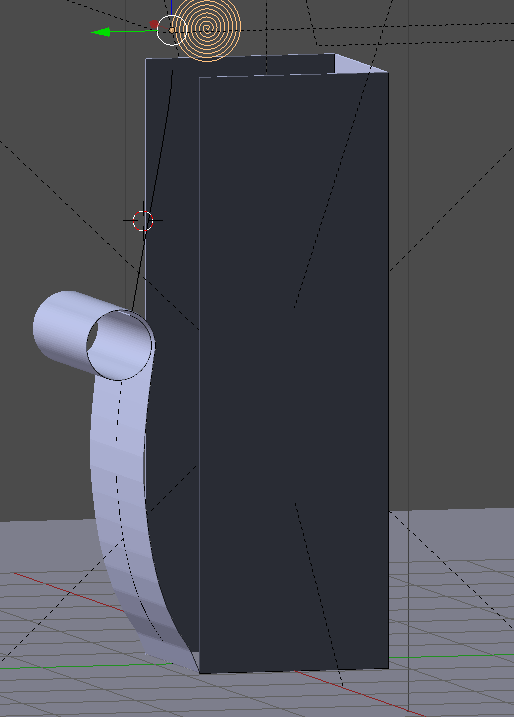