I ran into a few problems along the way though... Firstly my computer renders the cloth simulation animation just fine, but when I send it to render across the network it comes back looking like a cache of old renders took place.

For example: I place my character in a pose and bake the cloth simulation to the pose and render a still on my main machine and it comes out looking great. Then I render the same image on the network and it renders the cloth simulation but not according to what it was supposed to render as regarding the pose.

This is a test I did as a simple animation where the character is moved to the side. The picture samples below are of frames rendered on both my local computer and the network computers. 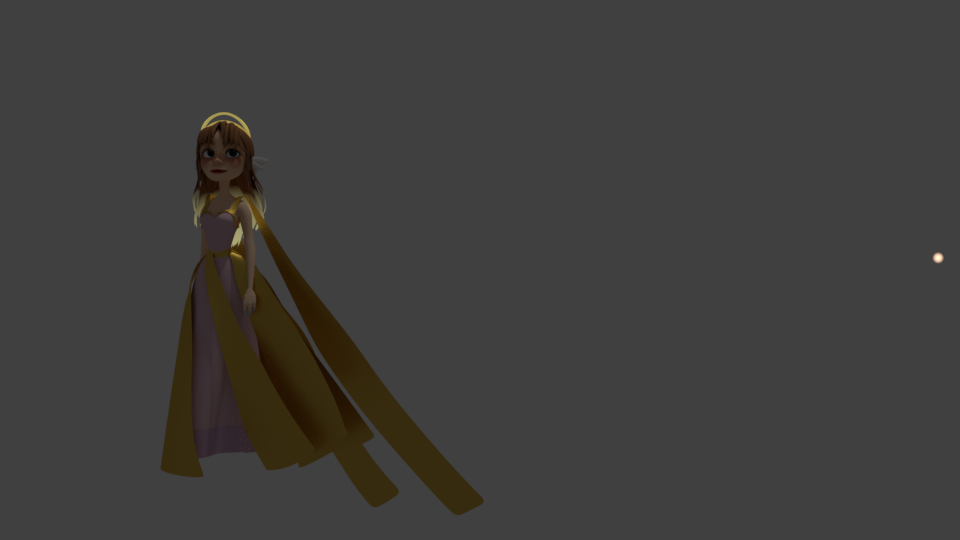 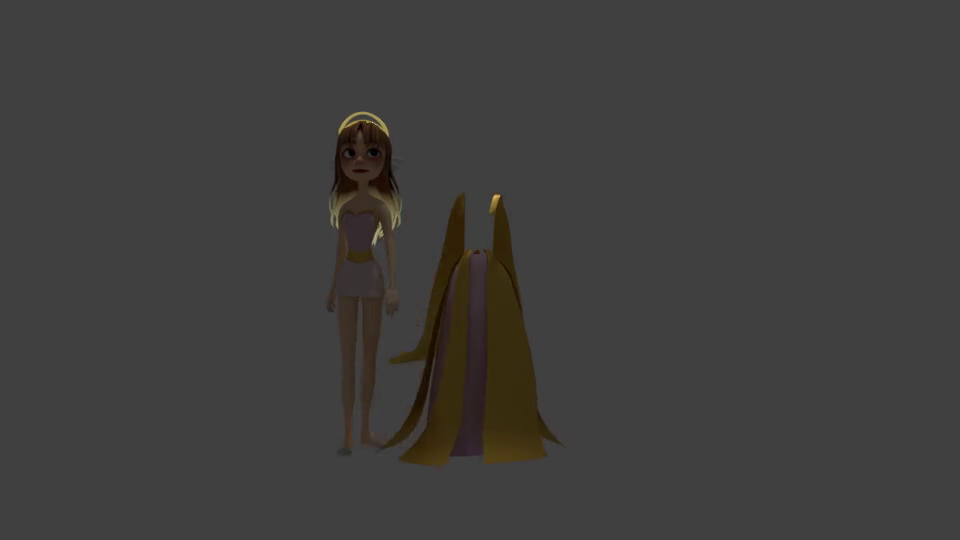 I think its rendering the cloth simulation in the initial "T" pose a character is normally posed in before animation or reposing. Which means the simulation is still occurring just not in the desired pose.

I did a second test with a different character but with the same settings and this is what happened. 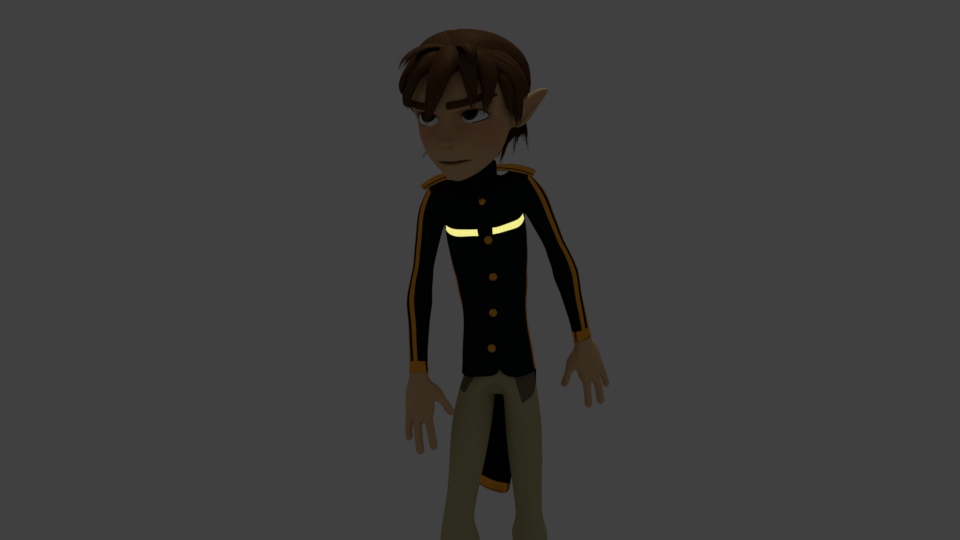 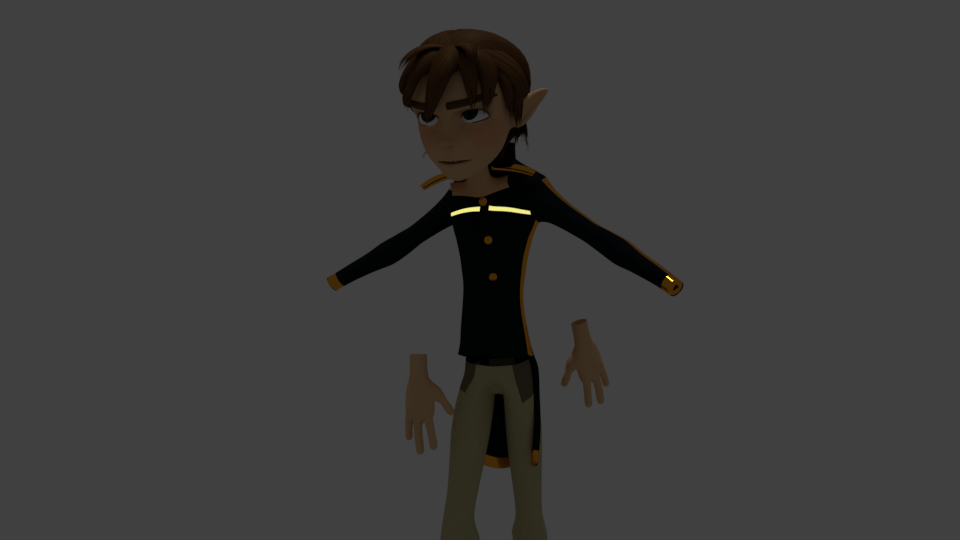 The cloth simulation is not following the rig during animation or stills when rendered over the network, but I does follow the rig when it is just rendered on my main computer.

There must be something I am not aware of in regards to rendering cloth simulations on a network that would be the key to solving this problem.

If anyone has any ideas on how to fix this, I would love to know.

Under Cloth Cache, if you enable Disk Cache, blender will create a folder holding the cloth simulation data, without this no simulation data can be used while rendering. This cache folder needs to be copied to each computer that will be rendering. 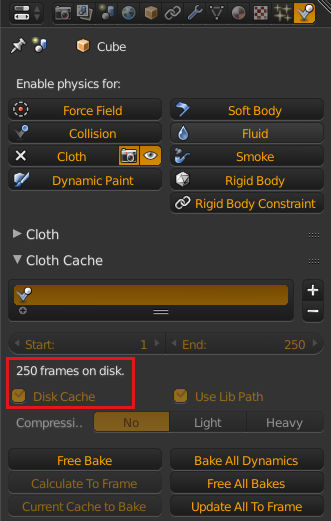 Not the answer you're looking for? Browse other questions tagged rendering physics cloth-simulation network or ask your own question.