is there an auto-cage add-on?

I'm following a tutorial by Zacharias Reinhardt: "Mastering sculpting in Blender", and at some point we try to draw a cage around a dragon (see picture) 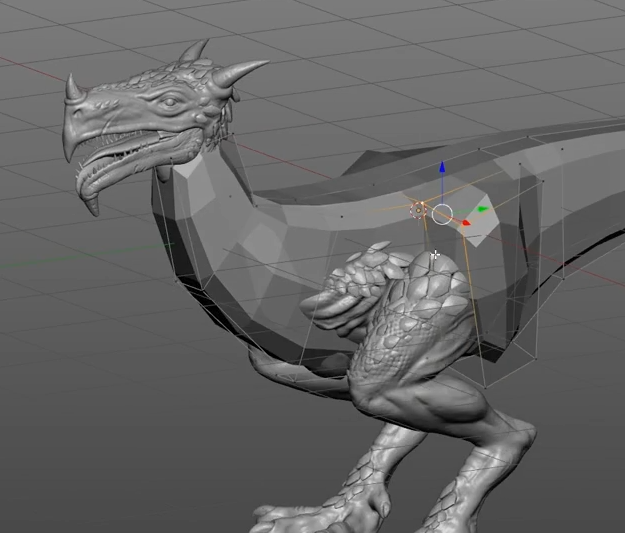 In the tutorial, we do the cage manually. I was wondering if there was an add-on or a technique to create such a cage automatically. Ideally, an add-on that would draw the cage around any selected object, with an offset option.

I tried this workaround but the results were terrible: copy the dragon, decimate many times until it's very low poly, then add a solidify modifier and adjust the thickness. The problem with this technique is that it doesn't create a cubic cage, but rather follows exactly the contour of the dragon, which create undesirable spikes at some locations (around the toes and the horns).

So is there such an add-on?

Browse other questions tagged add-on or ask your own question.

5
Curve tools: is there an add-on to join overlapping curves?
2
Auto naming of items
3
is there any way to make an add-on password protected?
1
Why doesn't everyone use the 'Auto Tile size' add-on?
0
Is there any way to run blender 2.80 add-ons on Blender 2.79
0
Any add-ons there for change blender interface into regional language?