I'm trying to get a similar material to the plastic of a 3D print which is largely dominated by subsurface scattering (SSS):

However, a very simple SSS test in cycles produces this: 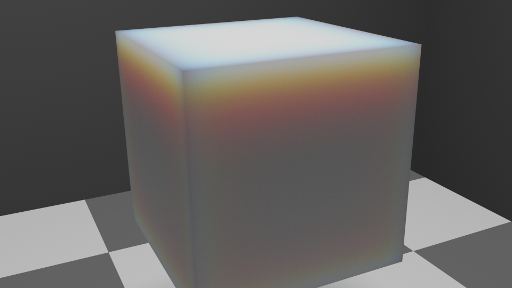 There's an awful lot of lot of blue (I assume back-scattered light) at the corners that I can't get rid of. The same happens at smaller detailed bits of geometry in other tests.

A simple answer is I've buggered up the properties and just need to change some numbers. If this isn't the case,

[EDIT]
OK, it doesn't look like forward/back scattering has anything to do with it. Small objects simply have the wrong colour, as in the following image. I'm pretty sure if I shaved off a chunk of my model it wouldn't turn blue/green. 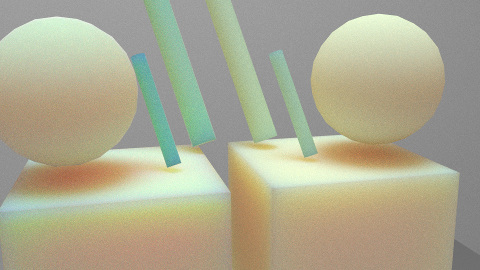 Objects on the left have 0 sharpness while objects on the right have 1 which seems to alleviate the problem a little. I would have thought this is the wrong way round given the look (maybe sharpness should be roughness instead).

Without seeing your current setup (what you've already done), it's a little hard to say exactly what is going on and how to change it..

Here's what I came up with after a bit of fiddling (just trying to match the reference image by eye): 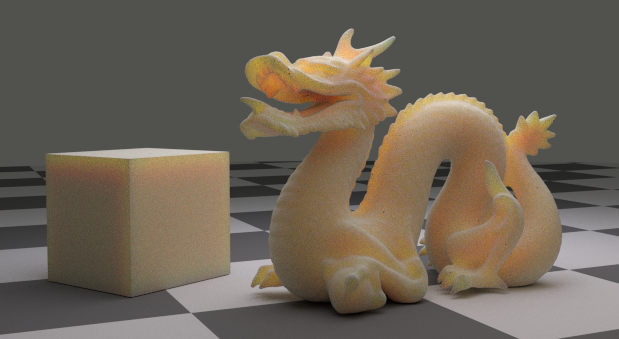 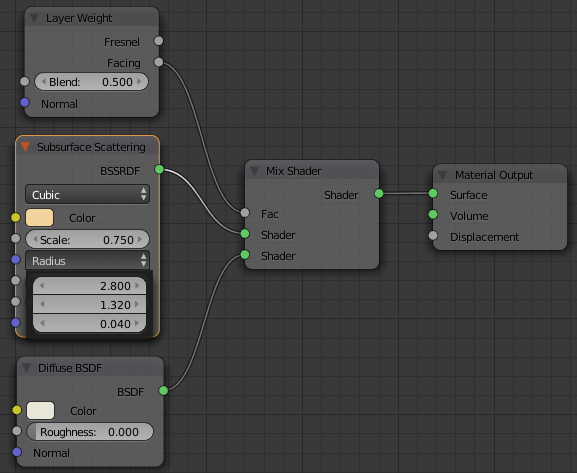 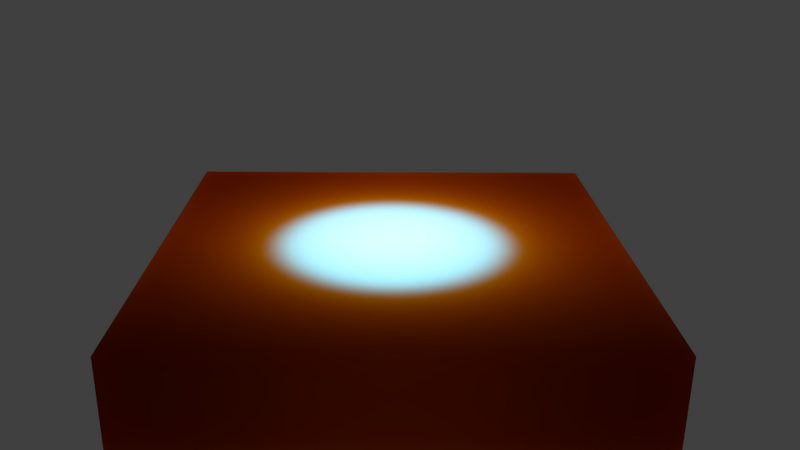 Note about scatter radius in Cycles:

Because of the way this scattering is calculated, when using large radius values, you will notice fringing artifacts that appear as the complementary color to the predominant color of the scattering. Above, you see in the last image a bluish band in the illuminated area. This is an unfortunate limitation. A way to lessen this effect is use multiple passes with different scatter radii, and average them. 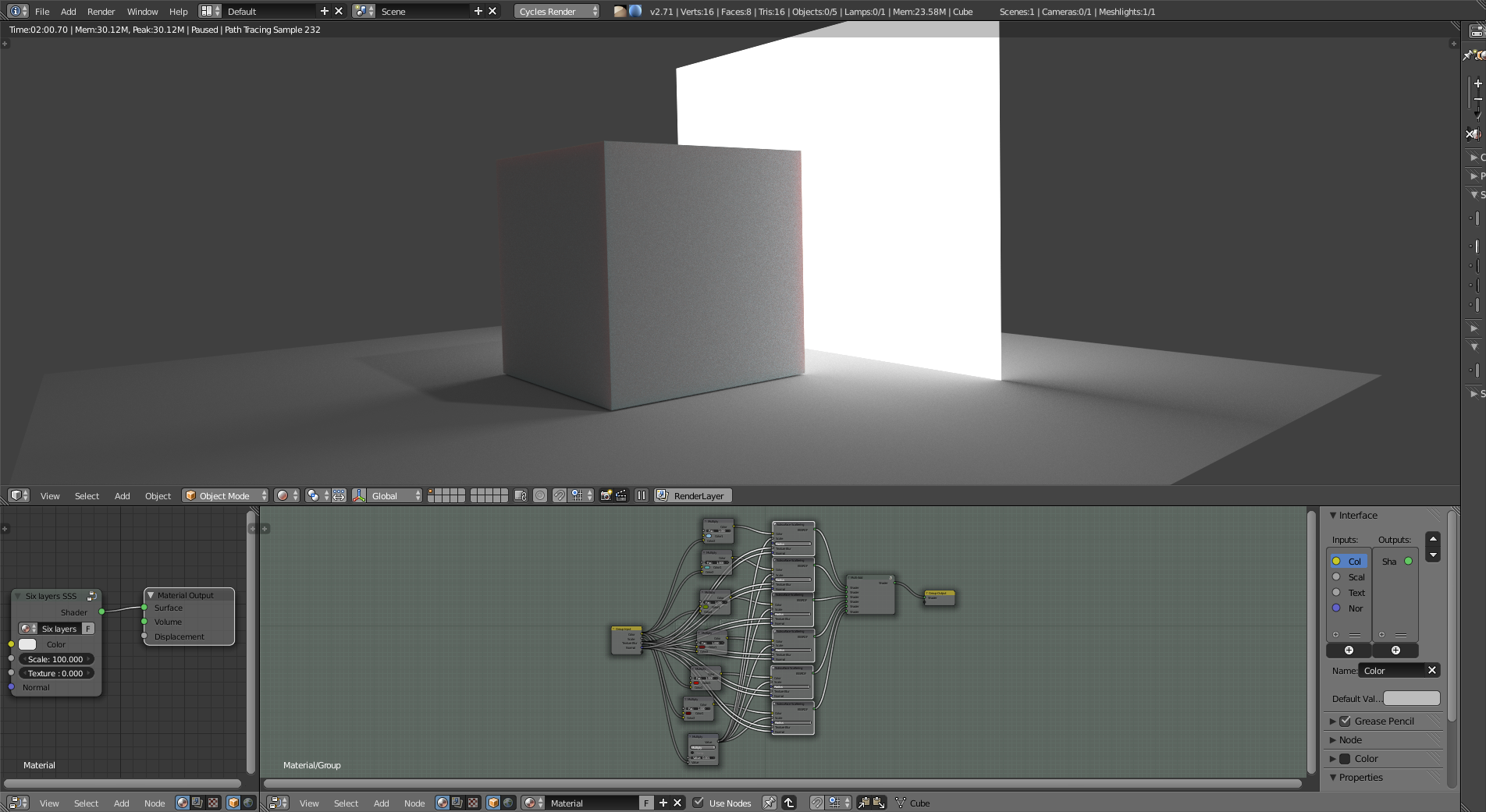 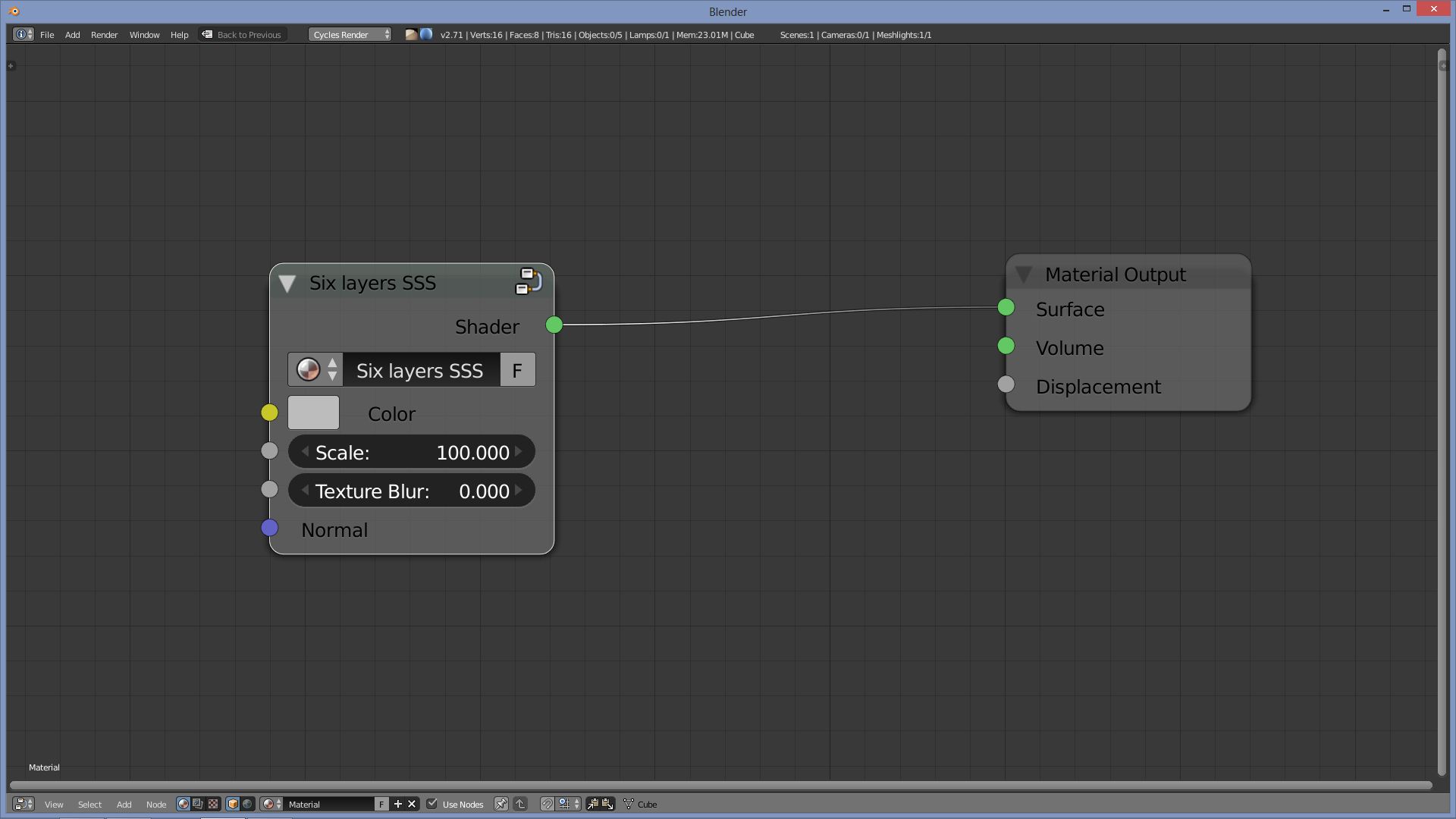 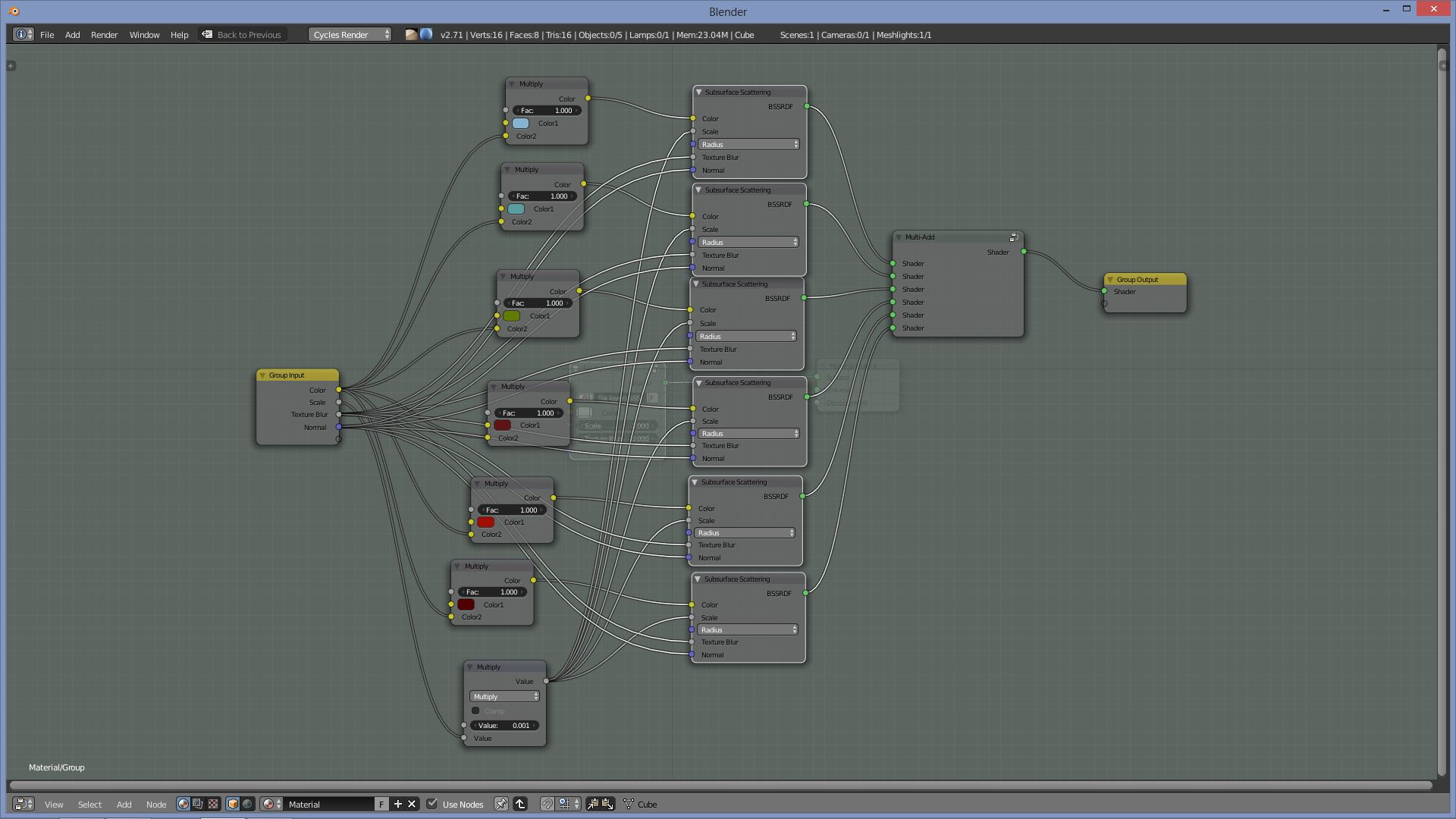 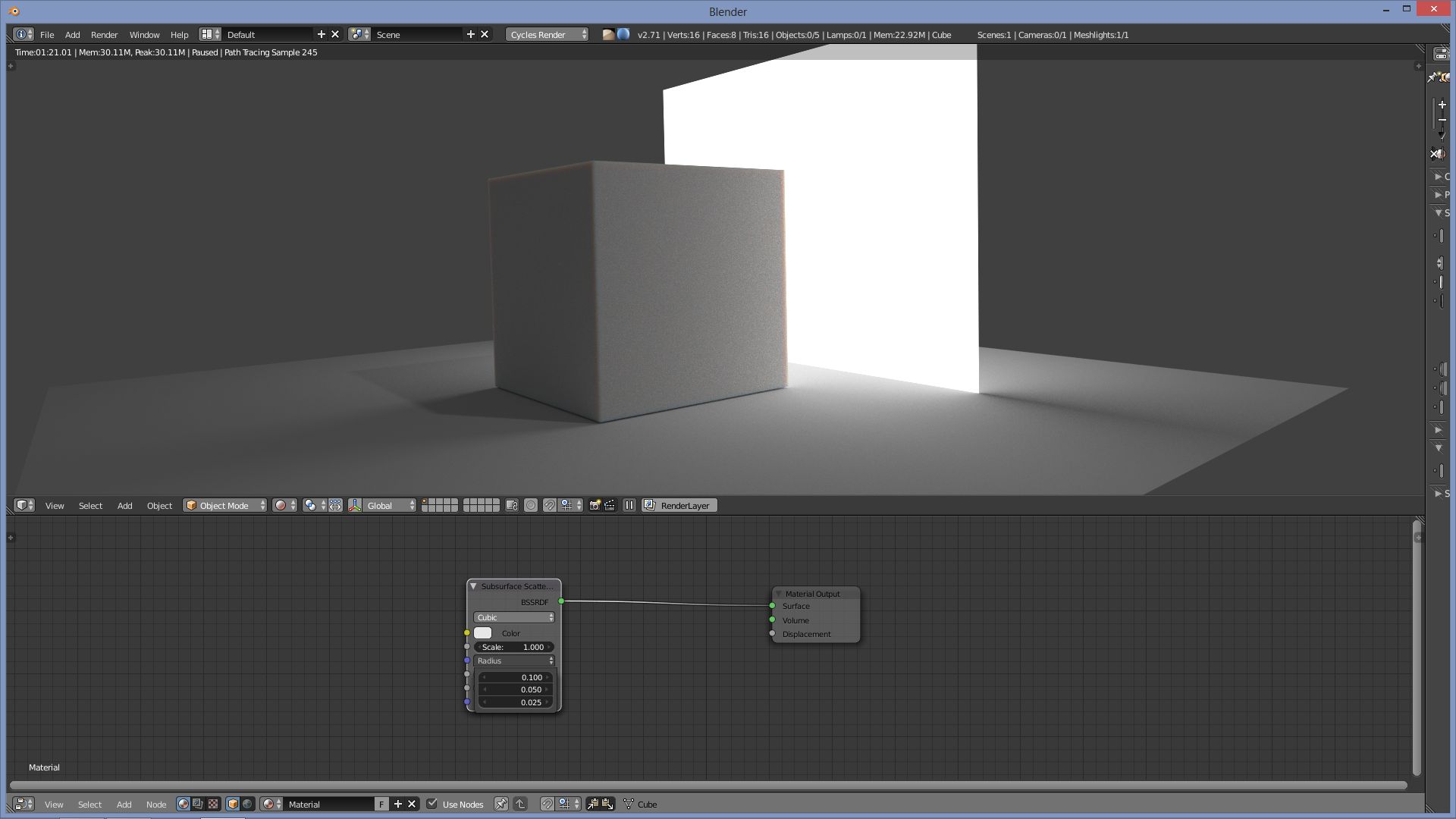 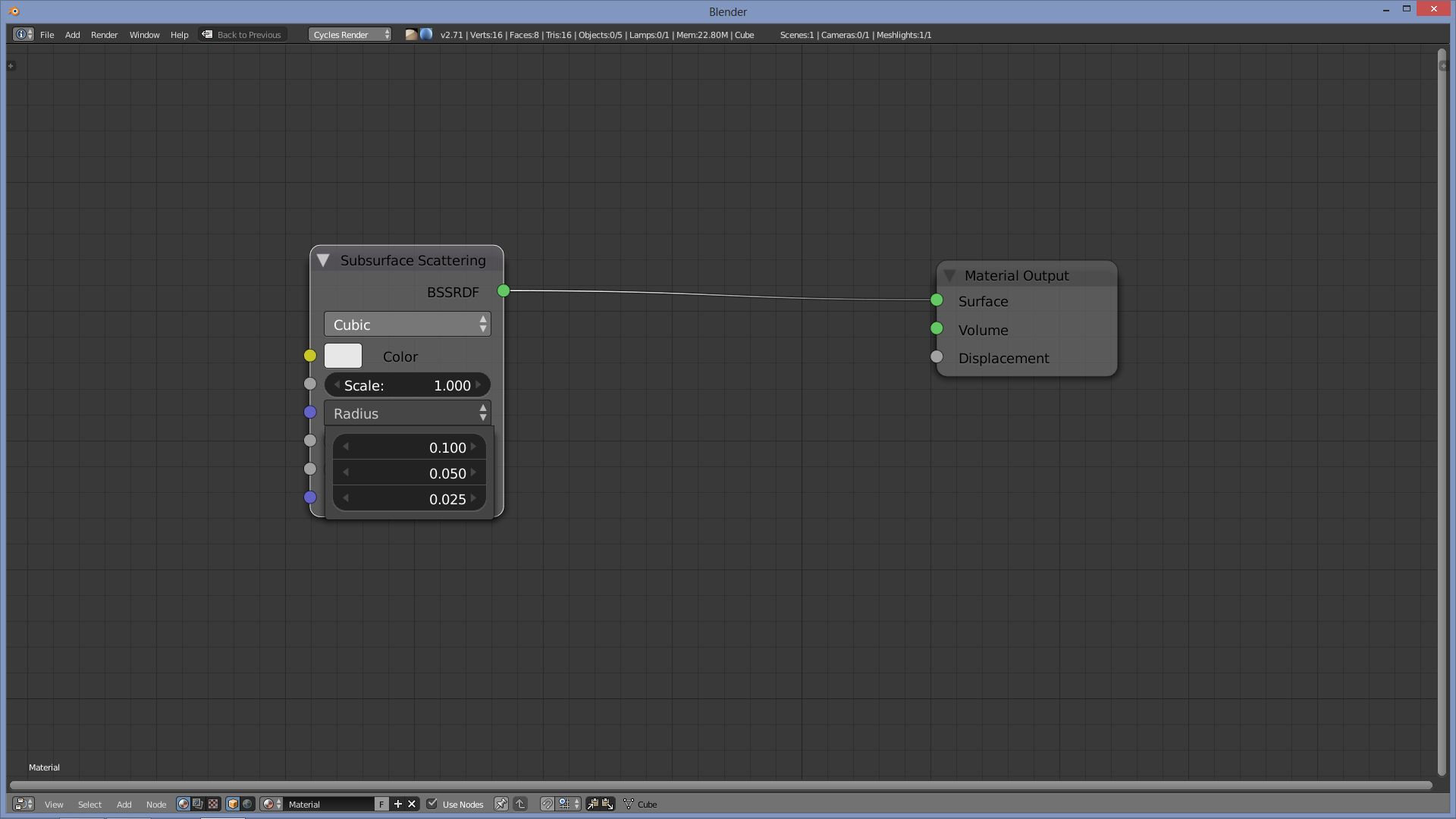 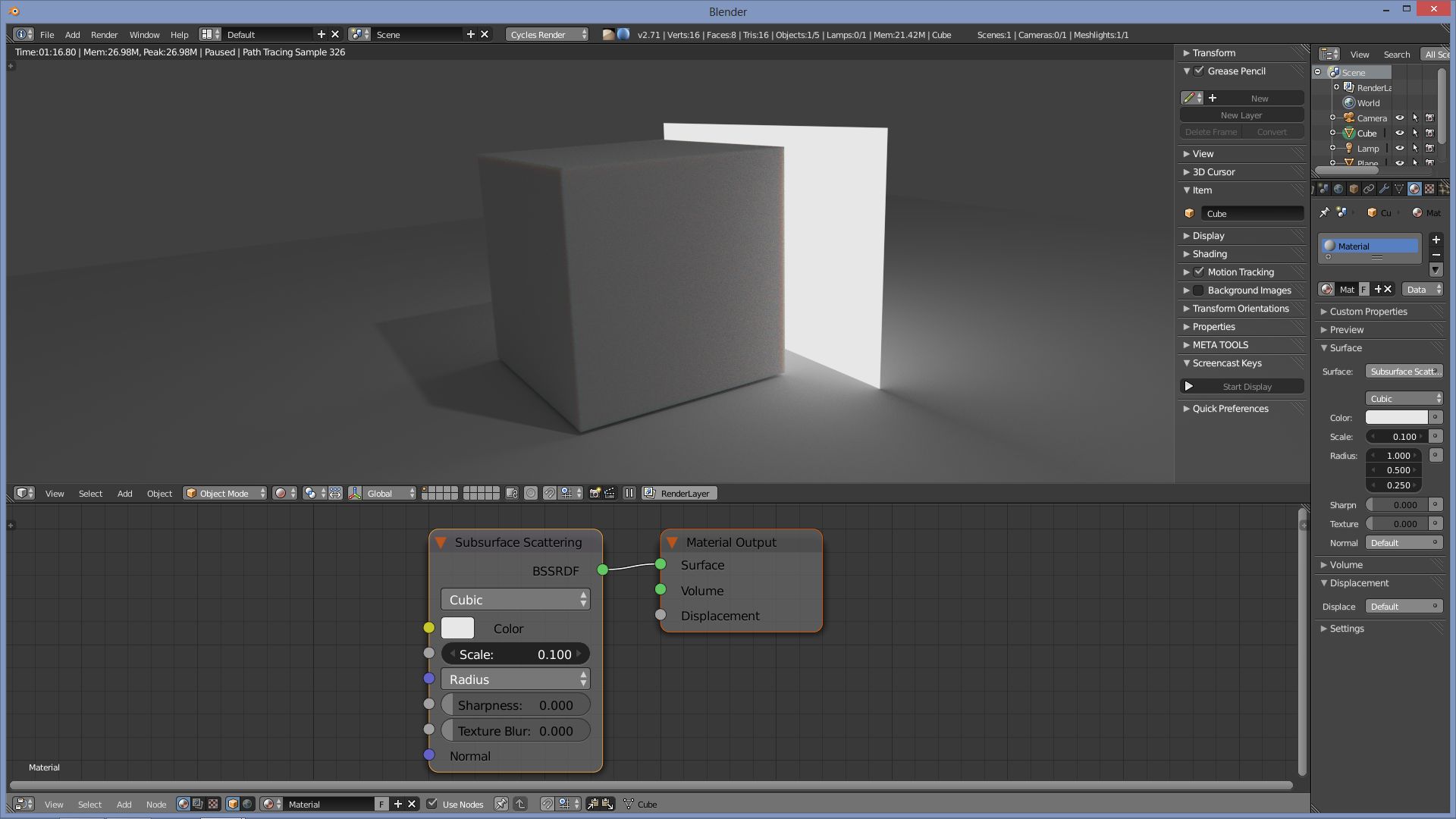 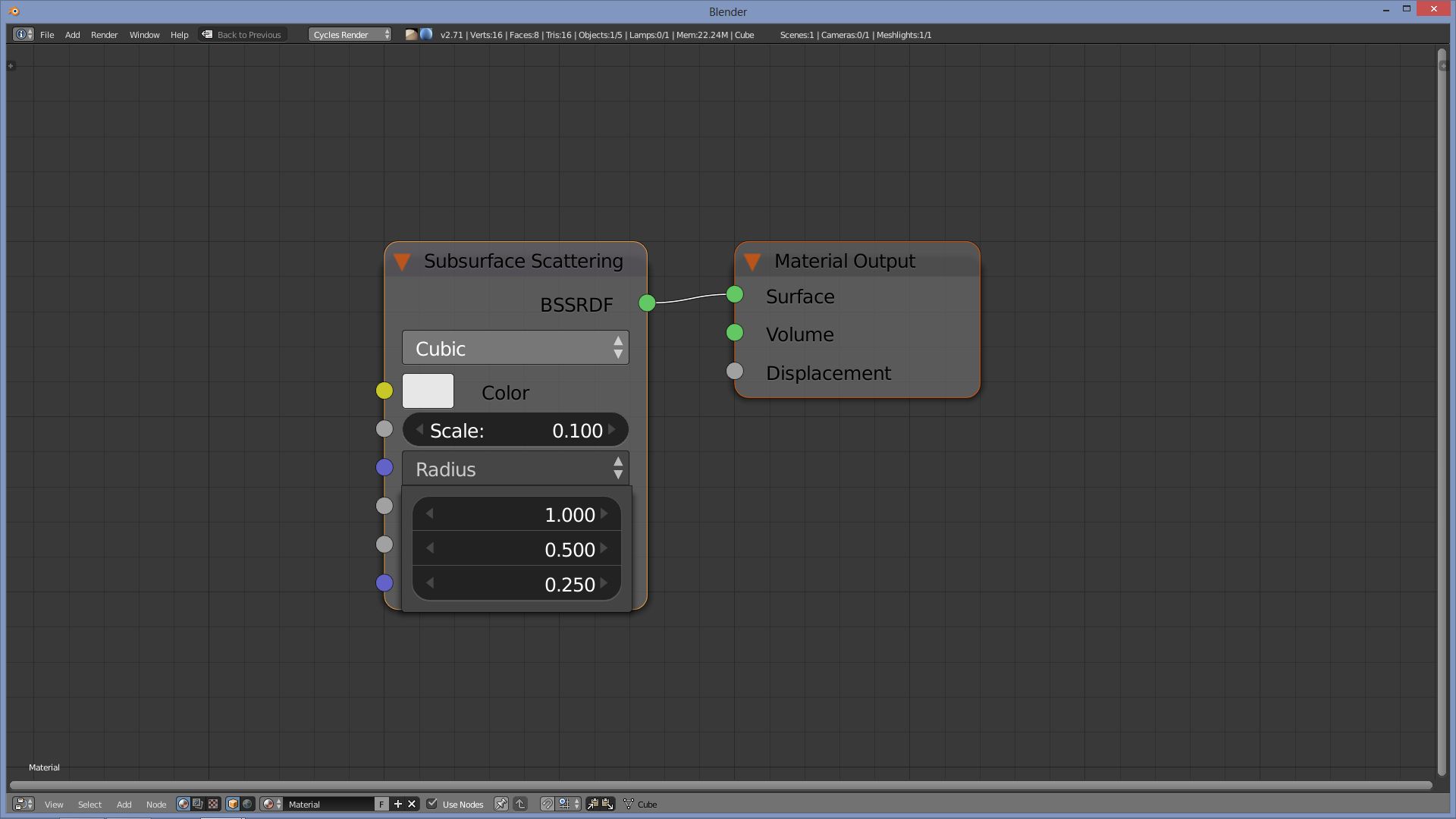 Not the answer you're looking for? Browse other questions tagged cycles-render-engine subsurface-scattering or ask your own question.

13
Is it Possible to Create an Opalescence Shader in Cycles?
9
Approach for a Cheese material with SSS in Cycles?
18
real multilayer sss in cycles
0
Can you recreate this Subsurface Scattering effect in Cycles?
3
What are anticipated use cases for Is Diffuse Ray (Light Path Node) in Eevee?