Bizarre Outer Shell on a model? Only Appears in pose and object mode

I'm new to blender (problem 1, I know) and I've been following a tutorial on character modeling, up until now without any issues that I couldn't solve on my own, but now I've run into a tough one. This issue didn't become prevalent until I started rigging the model you see. 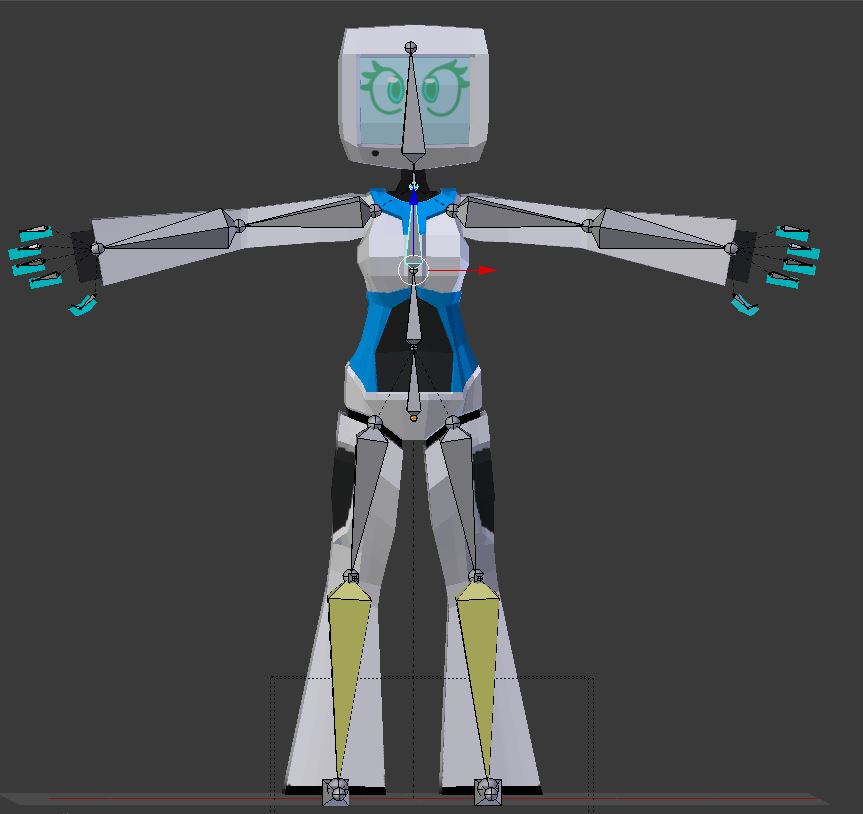 This is the model when in edit mode (resting pose as I've learned) but as soon as I attempt any posing with it I get a weird issue where a "ghost" starts to emerge from the body and typically follows the pose the character is doing but to a more twisted extent: 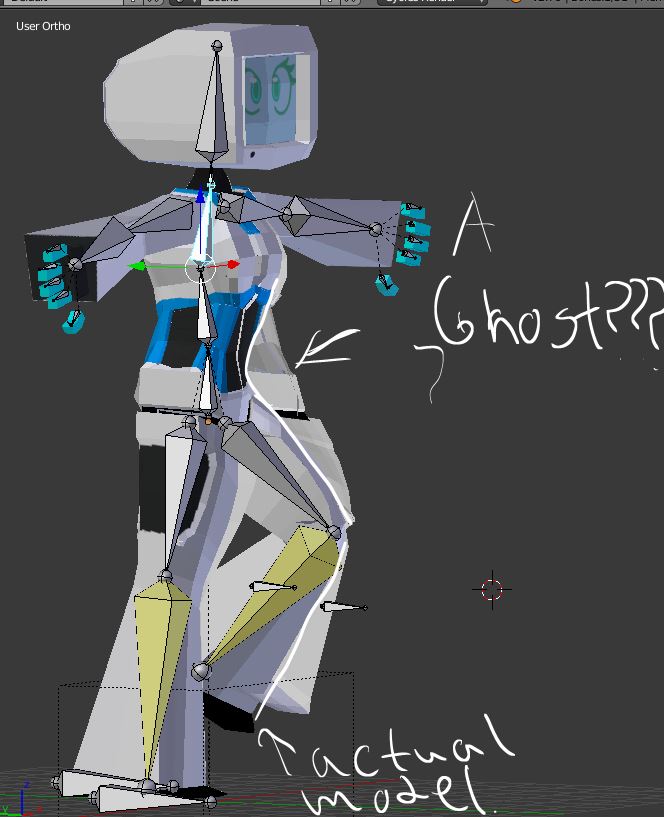 Now, there are two things to note, one being I am 90% sure this has something to do with backfaces, as this screenshot shows what it looks like after I turned on the "Backface Culling" option (before I turned it on the "Ghost" appeared as a solid version of the model with no textures, this has been the only thing to affect the ghost thus far), the other that this problem didn't occur until after I rigged it, chances are I just f'd up the rigging but I can't be too sure, so if anyone knows how to fix this issue I would be grateful!

edit: File can be found here! :

Your issue lies in the topology. You have double vertices almost everywhere (multiple vertices at the same position in space). This would probably ruin the weight painting leaving parts of the mesh stretched as shown in your pictures. On top of that, back face culling is enabled so any back facing normals will not be shown. This meant that very small slithers of the mesh was being shown making it look like as you said, a ghost mesh.

To fix it you will probably have to remove double via W in edit mode, and then the remove doubles button. Probably a good idea to recalculate your normals with ctrl+n. Then you will likely have to redo the weight painting on the bones.

5
How can i skin a model to a pose other than the Rest Pose?
0
2.7 — Rigging model and not seeing “Deform” section in Armature >> Object Data >> Skeleton
1
Problem: Armature deforms mesh when after parenting
0
Pose mode and GRS all give me a scale cursor that doesn't do any thing
2
Rigged object suddenly not rendering
0
Why does my model tear apart at its vertices when attempting to pose?
0
Apply Transform and Rest Pose Not Working After Restart Blender
0
Character - ROBLOX
0
Character's hands stretching when moved in Object mode