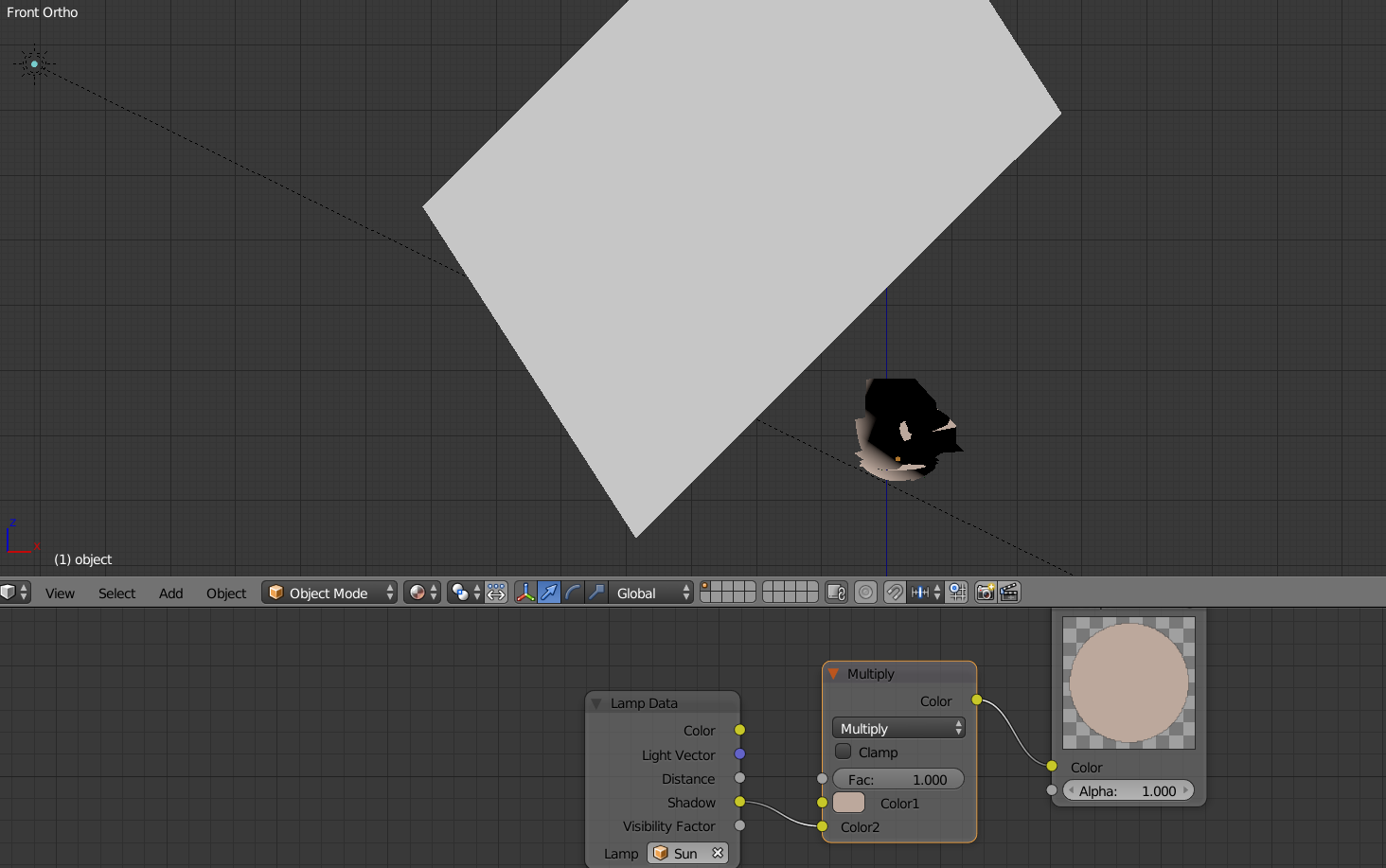 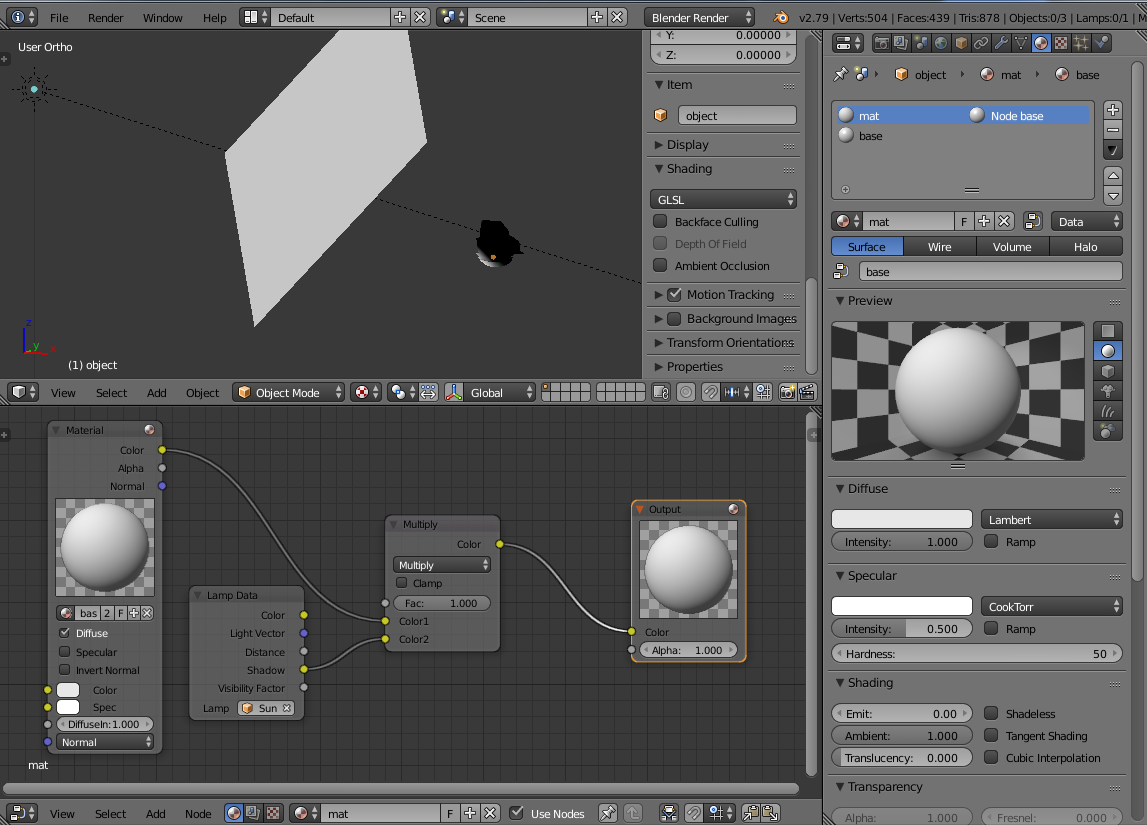 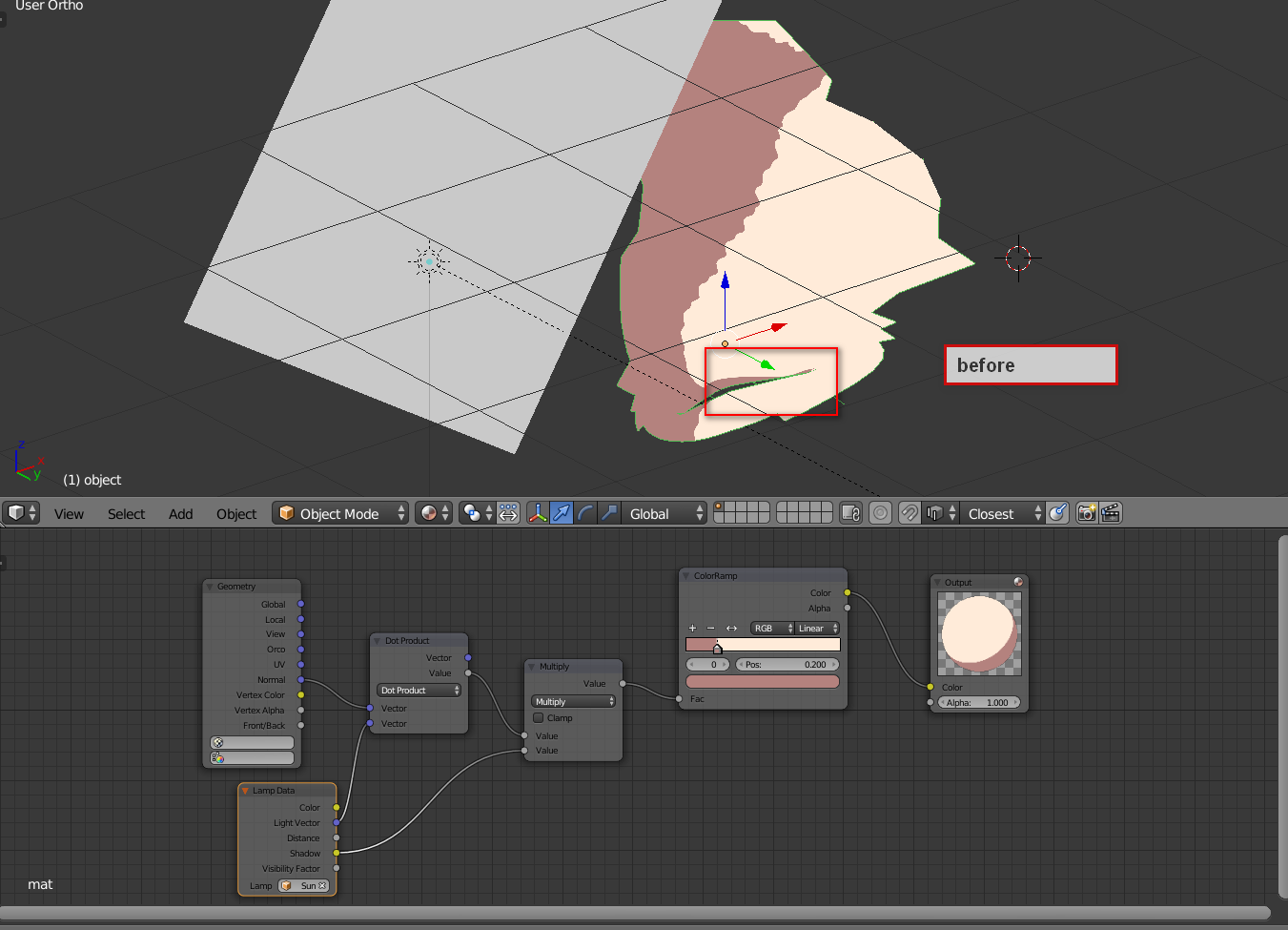 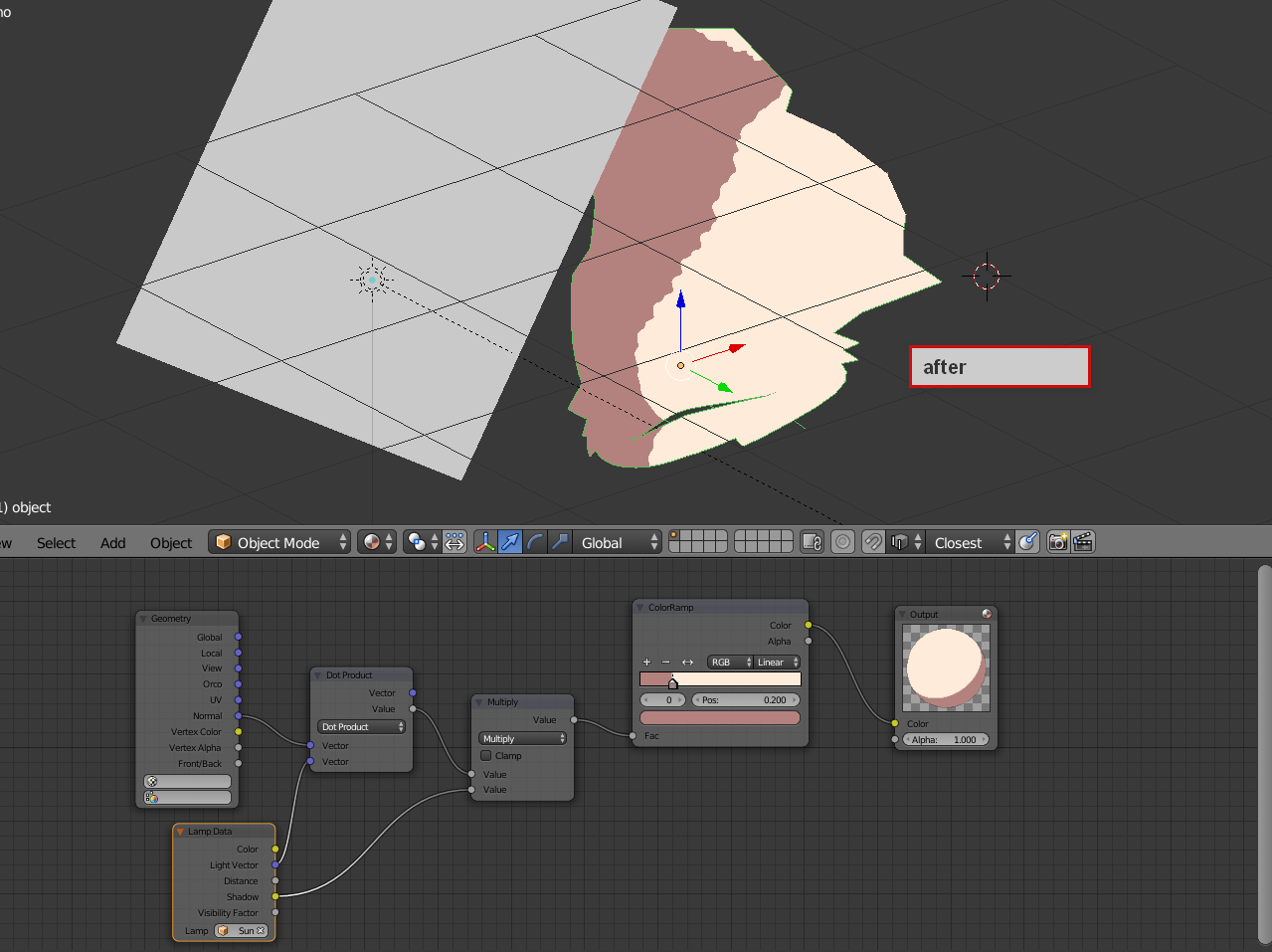 Not the answer you're looking for? Browse other questions tagged node-editor blender-internal-render-engine shadows or ask your own question.

3
How can I make a shadow disappear in Cycles?
1
Backdrop not available in Nodes
0
Shadow "Cast Only" option in Blender 2.8 seems to be missing
1
Keep a set of objects from casting shadows while having a shadow
4
Create a Mask with Nodes where There are Shadows (Cycles)
1
Is it possible to disable self casting shadows on a mesh but still receive and cast shadows in eevee 2.9?
0
Help with lighting setup