Why doesn't my plane array align to a curve?

I'm trying to align an array of planes to a curve using the curve modifier. However, instead of the planes following the track, they just build a straight line which crosses the starting point of the curve in a 90 degrees angle. 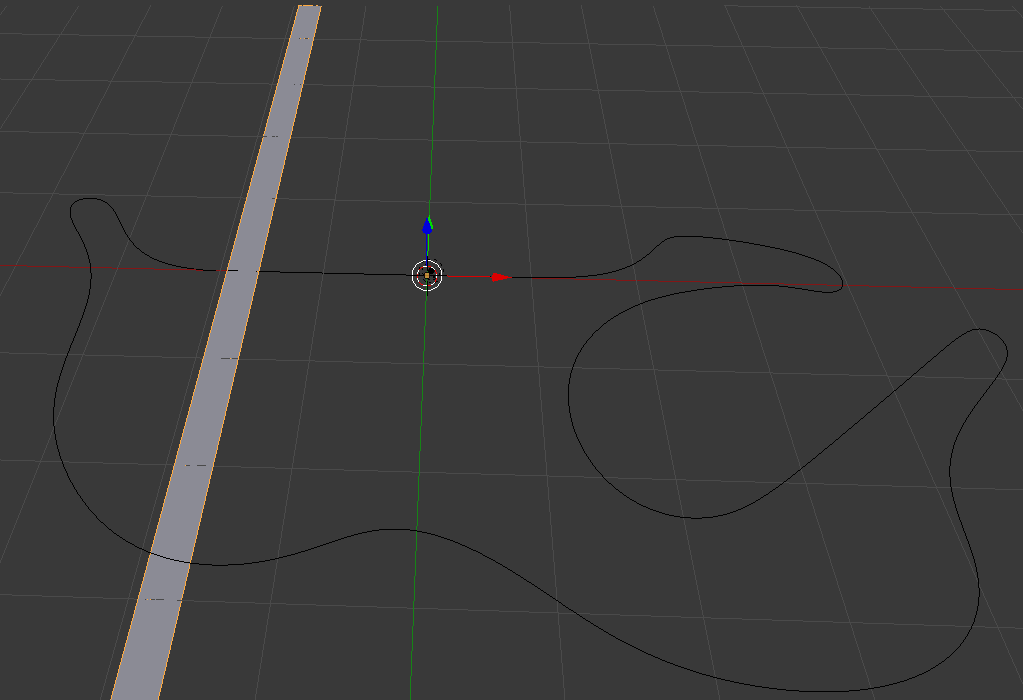 I made sure the plane and curve both have the same origin coordinates, using the Shift+S menu. I tried the "Rotation & Scale" thing in the Ctrl+A menu, made new and simpler curves to try it with, as well as move the curve around. There are countless tutorials for this, but all of those seem to do exactly the same thing as I did and it never worked for me.

You ran into 3 gotchas.

(BTW, on BSE, this is the preferred (dedicated) site for exchanging .blend files.)

2
Determine if object is bezier circle curve?
1
Make a 3D tube with a Bézier curve, bevel not working
1
Curve modifier does not work when you merge another curve to the original curve
0
How do you use the Curves modifier to make a smile or different shape?
1
Array along a curve that is made up of loose parts
2
Unexpected result adding the Array modifier