What does the cuda option do in blender? 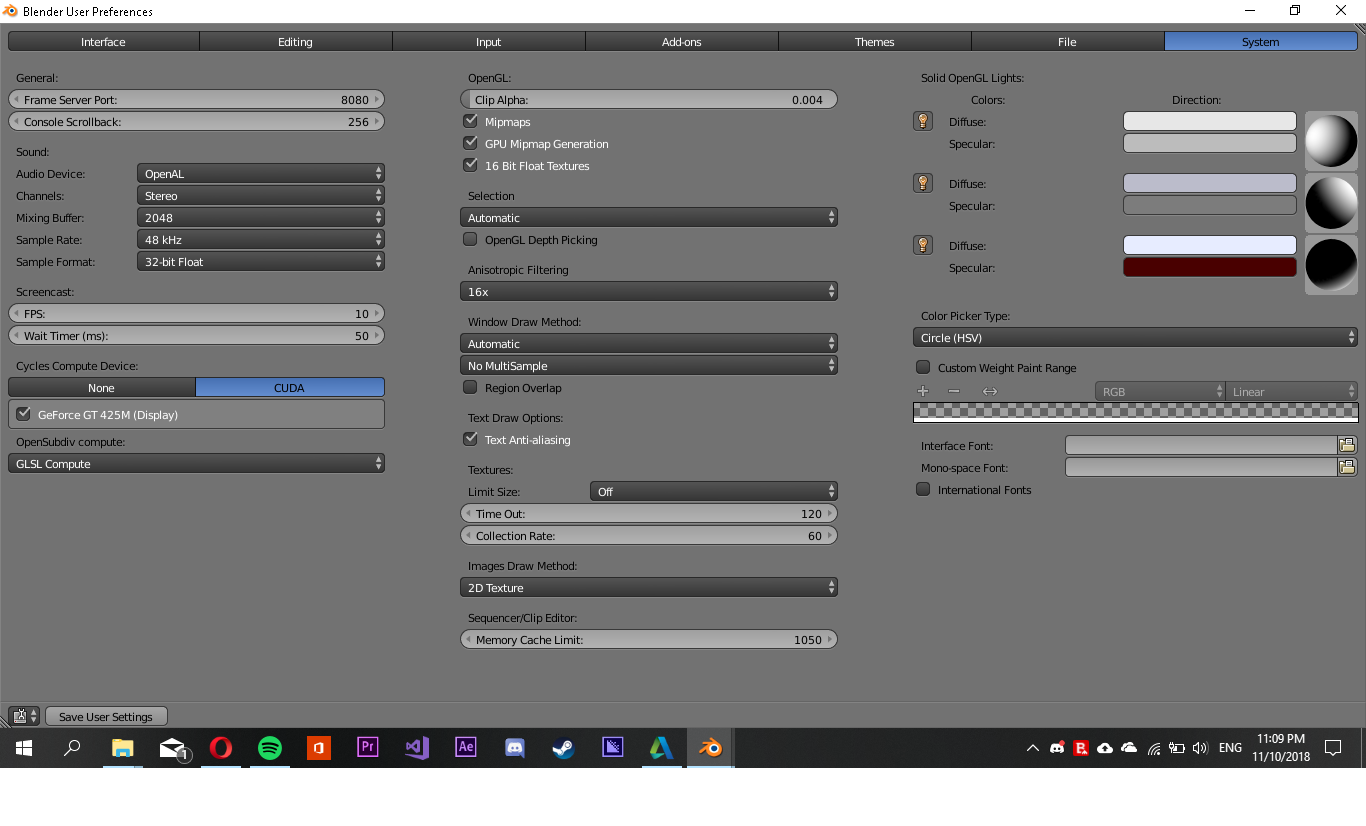 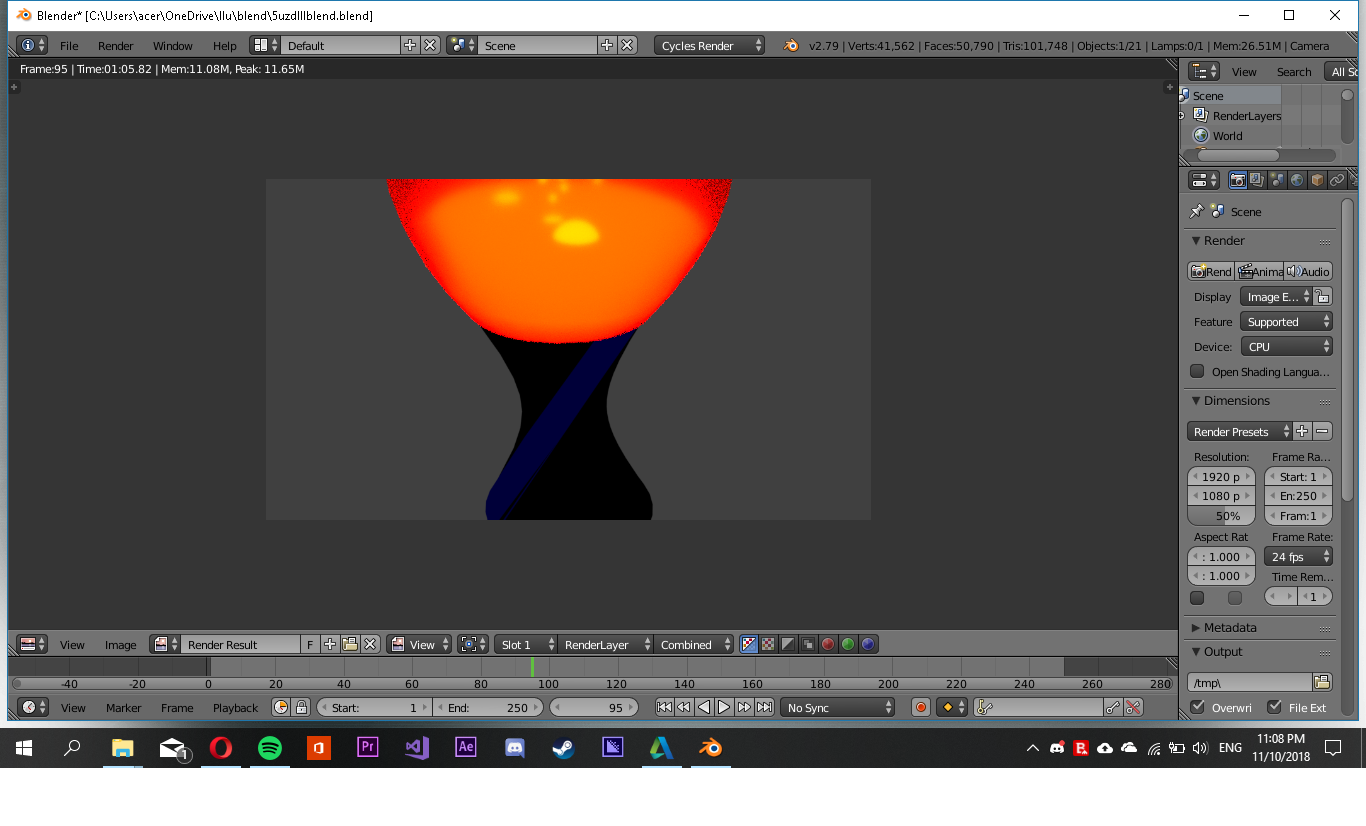 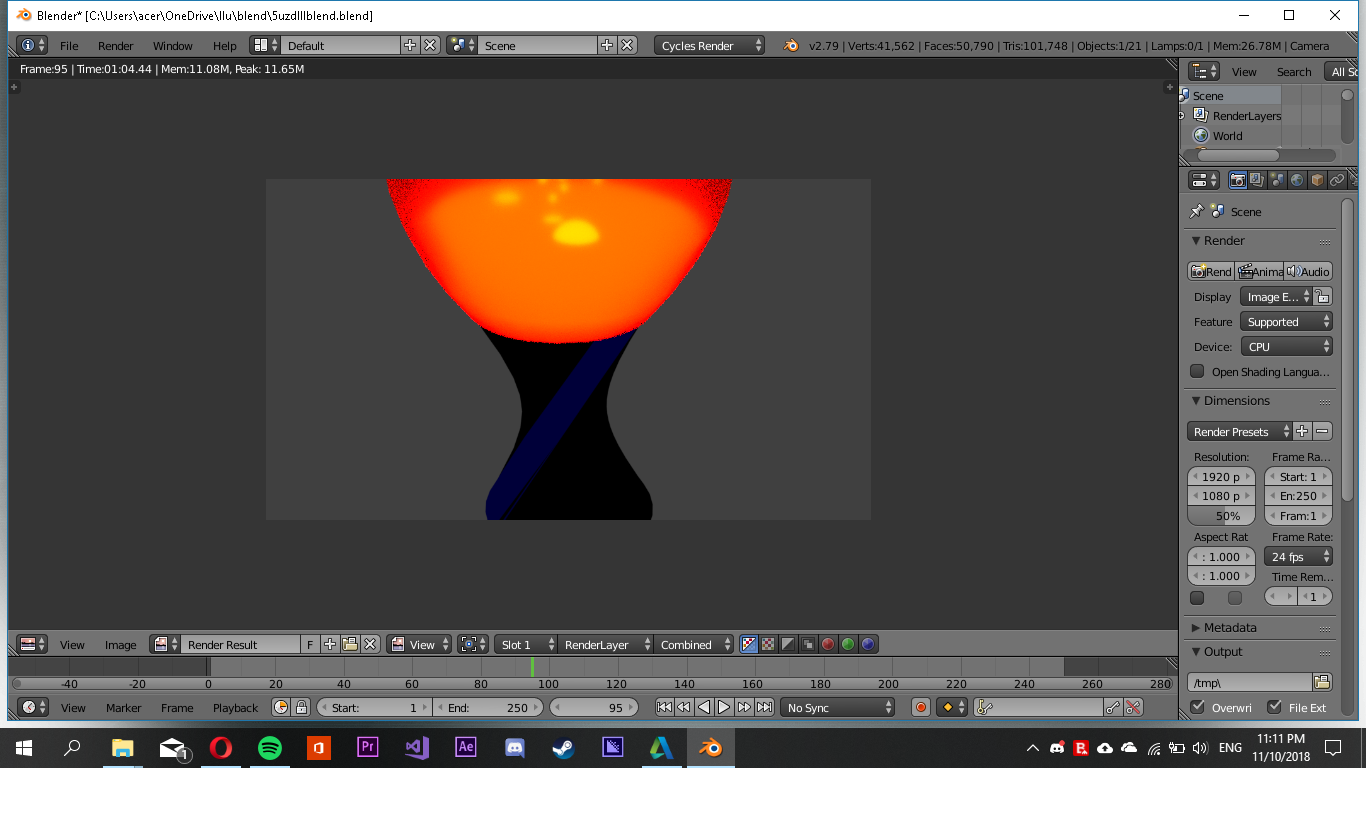 As I understand, this thing just makes your gpu render scene with your cpu, but I can't see any good results using it with cycle render.Can you tell me how to activate it right, or why won't it do anythng?

You're still using CPU as your compute device in the render settings tab. So, even though you've enabled CUDA rendering, you haven't turned it on. Once you turn it on, you'll see a noticable speedup.

Bear in mind that you're limited by your GPU's memory, so, for example, a 1GB card can only render <= 1GB of data. You might run into situations where the render fails because you've run out of memory, and you'll either have to a)reduce GPU memory usage by closing other programs that use your GPU and reducing the resolution of textures/assets in your scene, or b) switch to CPU render.

CUDA uses the CUDA cores of your GPU to do the rendering. In short, they're stream processors and do not affect how the output render looks. There is no difference between that and your GPU, in essence. I don't even think you can run an NVIDIA card without using CUDA cores for rendering for two reasons: 1. it may turn to molasses (analogous to running a PC on a USB ver. 1.0 instead of a harddrive), and 2. Blender won't know how. This is specific to NVIDIA. OpenCL is used for AMD cards. Since you have an NVIDIA card enabled, it will process the render. Otherwise, you're going to have to use your CPU. Do whatever is faster. I use a 635M and it is faster for me to use my Intel i5 3210 than the graphics card. You can read more about this here: https://docs.blender.org/manual/en/latest/render/cycles/gpu_rendering.html

Also this reference is good for explaining what CUDA cores are: https://www.lifewire.com/what-is-nvidia-cuda-834095