Using edge loops for sharp edges without distorting the mesh? 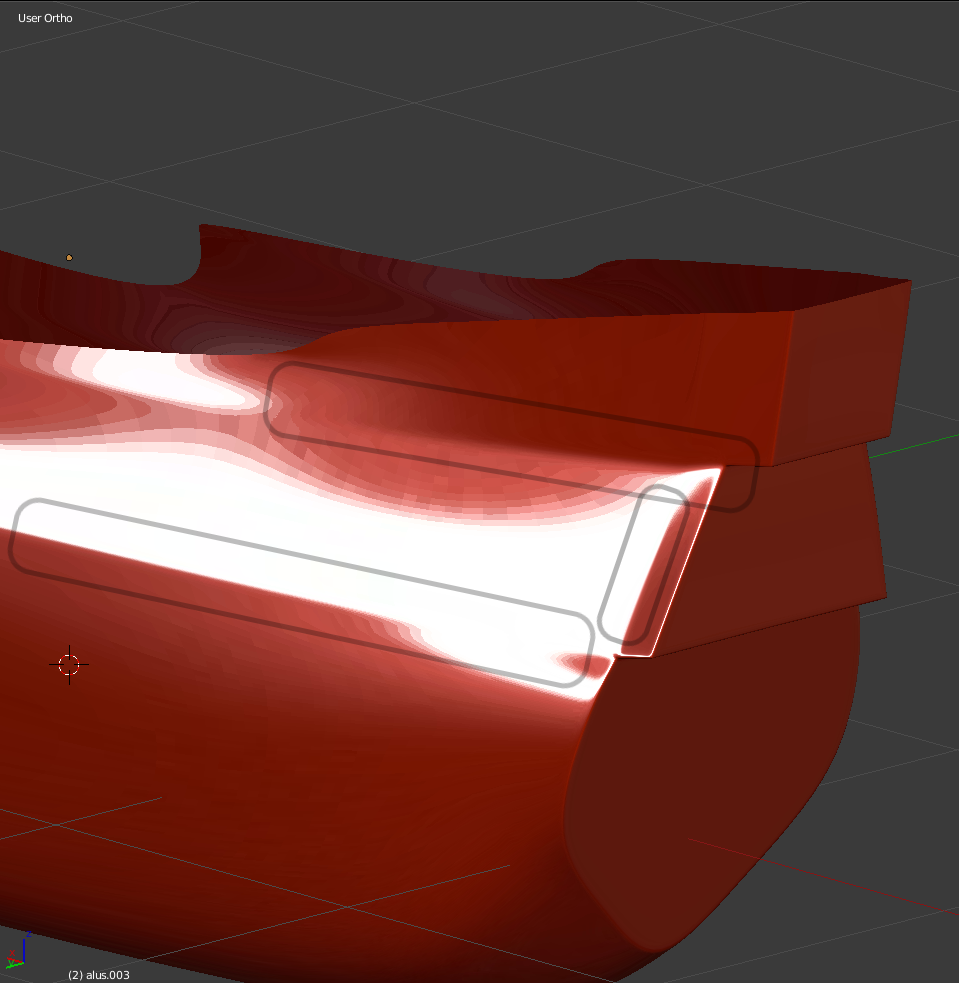 I have watched CGmasters viedo, where he explaines how to avoid pinching from additional detailes by shrinkwrapping detailed mesh (with pinching) to the same object that is not detailed (base mesh).

I'm trying to create the base mesh that I later shrinkwrap an even more detailed one onto. The problem is that I may or may not be so noob, that I don't even know how to create the base mesh without pinching. I HAVE tried controlling the shrinkwrap modifier using vertex groups to only transform the part of the model that doesn't need to stay sharp and edgy, but that didn't work well because of a seam that appeared.

I hope everyone gets my point :)

I'll also try to upload the blender file for everyone to play around. 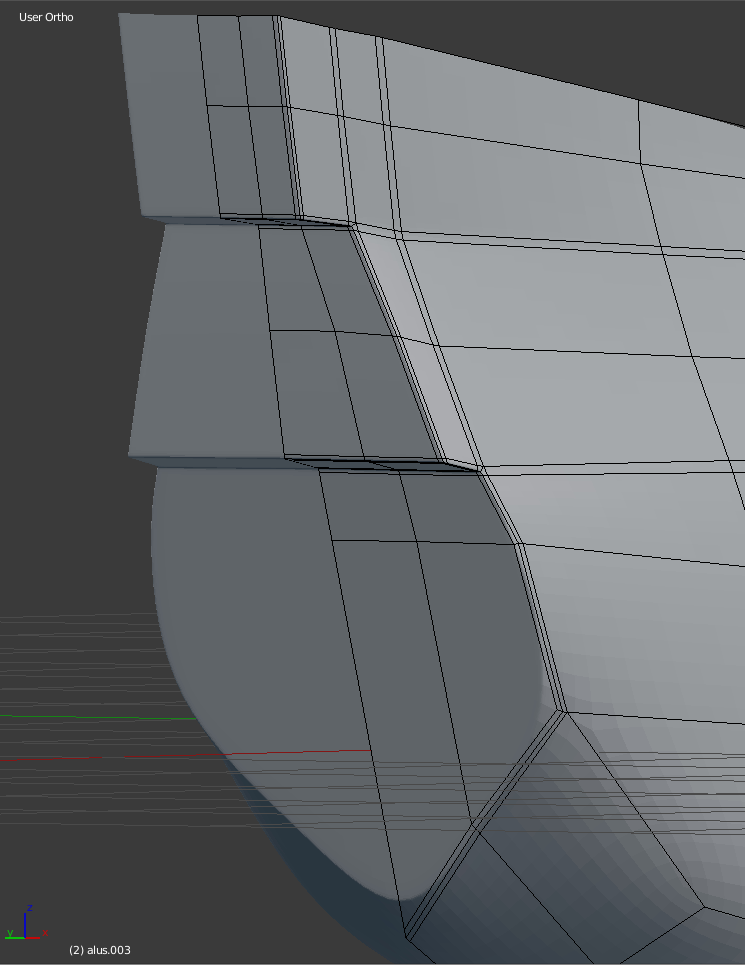 You just need to move some vertices to make it smoother: 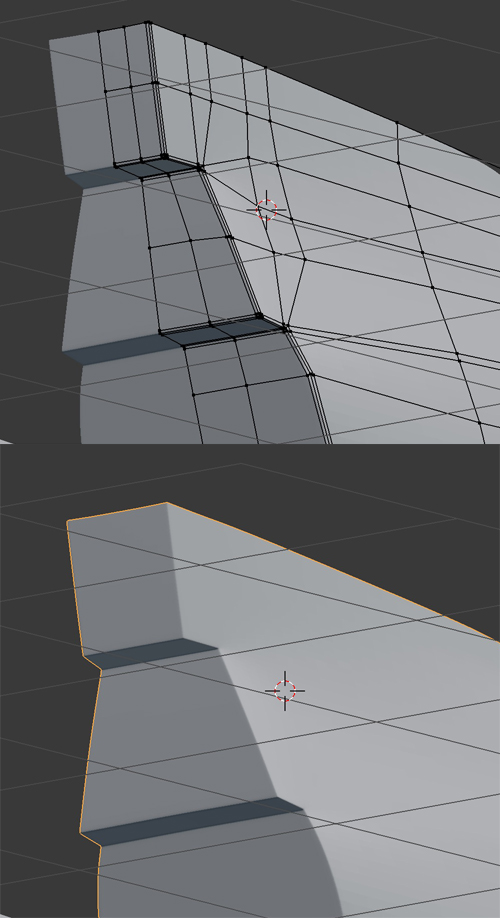 if I understand correctly what you want its the body of the ship without those 2 distorted edges loops. You can dissolve them as they are not really needed for support. 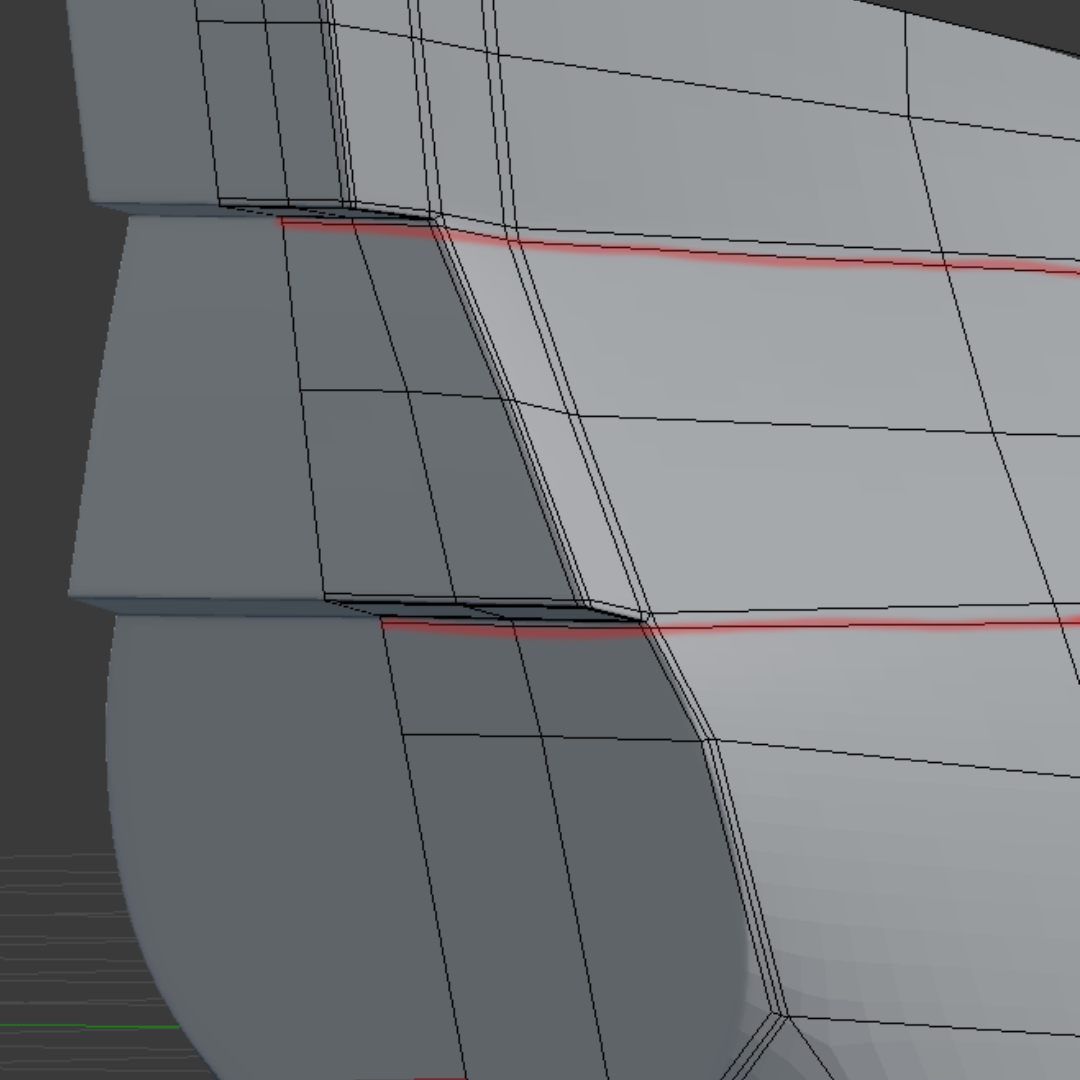 Not the answer you're looking for? Browse other questions tagged mesh editing edges topology distort or ask your own question.