While panning the orbit with the MMB, the movement of the start-up file cube, as well as of any other object, is restricted only to the X and Y axes, while the Z axis is blocked. What have I done wrong? I could always move my objects with the MMB along all axes. Trying to reset, I have downloaded the latest version v2.79b but unfortunately the problem persists. I've searched for an answer, but found only ones that relate to extrusion Thank you for your help.

Mr Zak, the Z axis is blocked only when rotating the viewport.

By default, the Viewport Orbit Style is set to Turntable. For a less restrictive Orbit Style, set it to Trackball.

This behaves like a potter’s wheel or record player where you have two axes of rotation available, and the world seems to have a better definition of what is “Up” and “Down” in it.

The drawback to using the Turntable style is that you lose some flexibility when working with your objects. However, you gain the sense of “Up” and “Down” which can help if you are feeling disoriented.

To set the Orbit style to Trackball, open the User Preferences window ⎈ Ctrl⎇ AltU and go to the Input rider. Then click on the Trackball button. 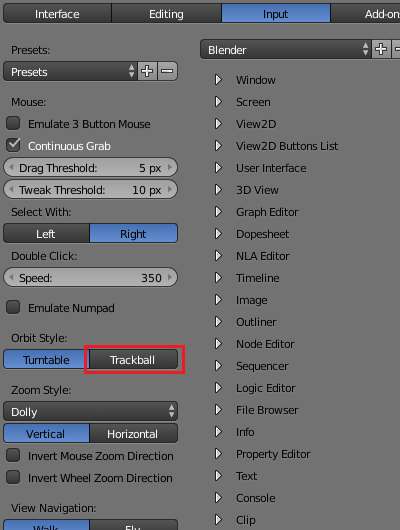 try pressing the n key and checking that all the "lock" pictures are unlocked if it is locked, like in this picture 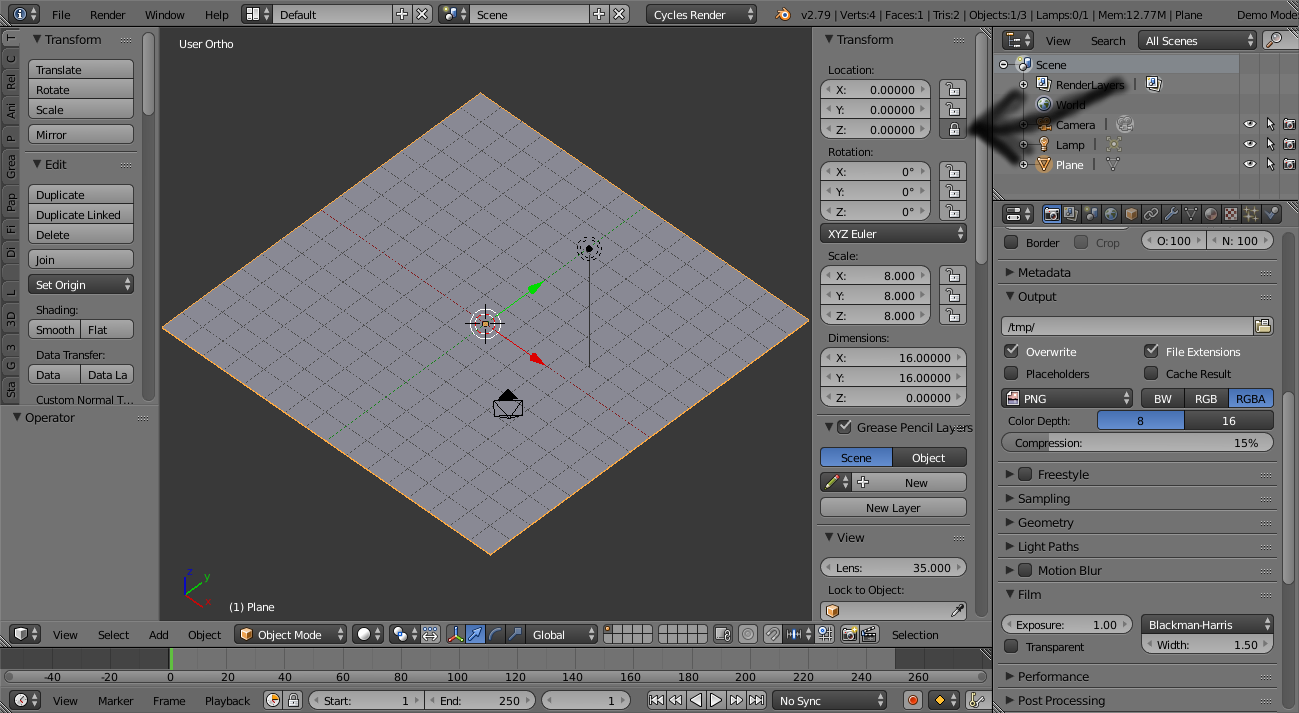 then you will not be able to move it in the z axis. if it is, just click it and it should change to the unlocked picture.

5
MMB rotating the scene too quickly?
2
Switching between pan and orbit while holding MMB
1
MMB to rotate perpendicular to view
1
My viewport movement is inverted and strange