Bone sharing weights with another bone?

When working on a character rig (First time) I attempted to go in and fix it's weights. Apparently afterwards I gave the, "Neck" bone of our character the weights of the, "Chest" bone. No matter as I go in and remove the weights that the Neck Bone has influence on. However even after removing the weights the Neck bone had influence on, the mesh beforehand still moves with the Neck Bone even after removing the weights, I've never seen this personally. In fact when scaling the Neck bone, it acts with it's normal weights yet rotating it gives it the influence of the removed weights mentioned previously.

Here is a, "Before" picture of the mesh and Armature before fixing the weights as mentioned. 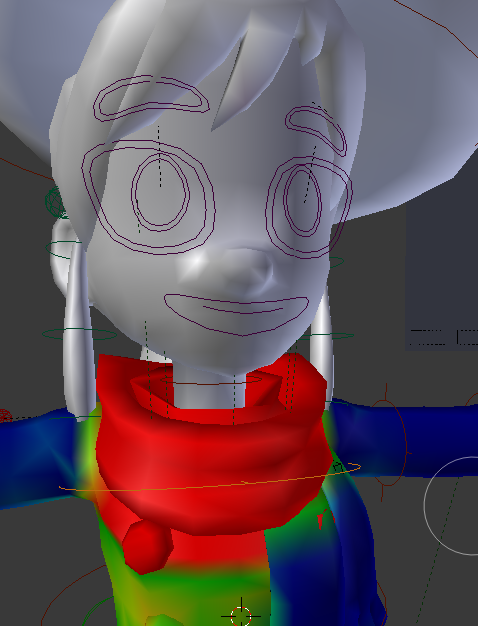 The selected bone in this picture is the, "Chest" bone with it's appropriate weights assigned. 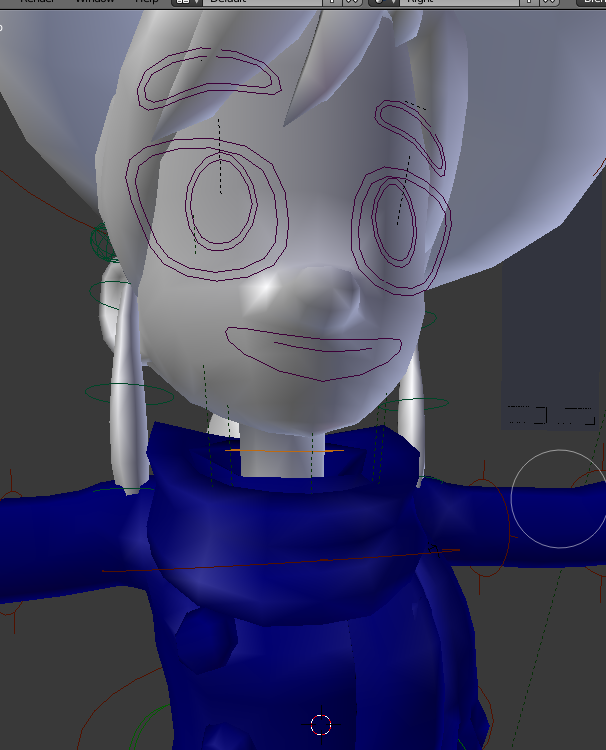 Afterwards this is the same file with the, "Neck" bone selected. As you can see, no weights are assigned to the mesh below it. 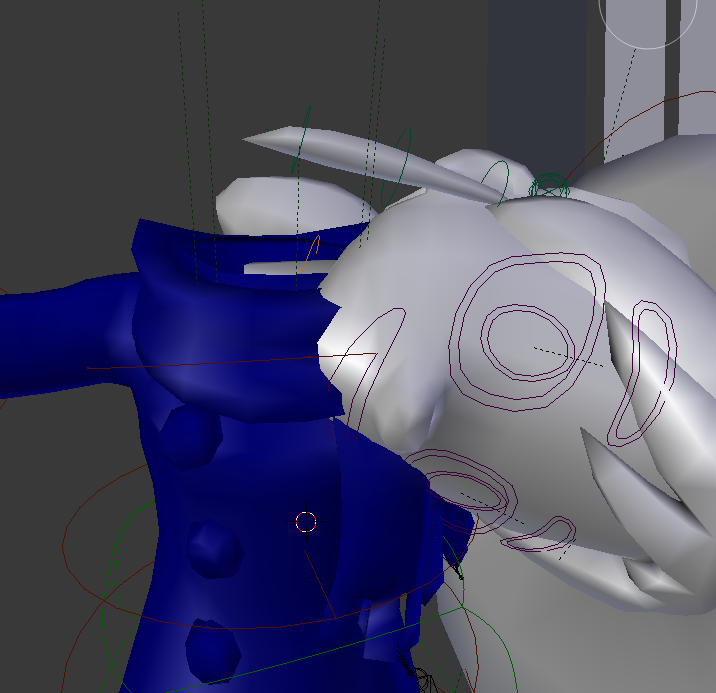 Here is an example of what it's SUPPOSED to look like after rotating only the, "Neck" bone. 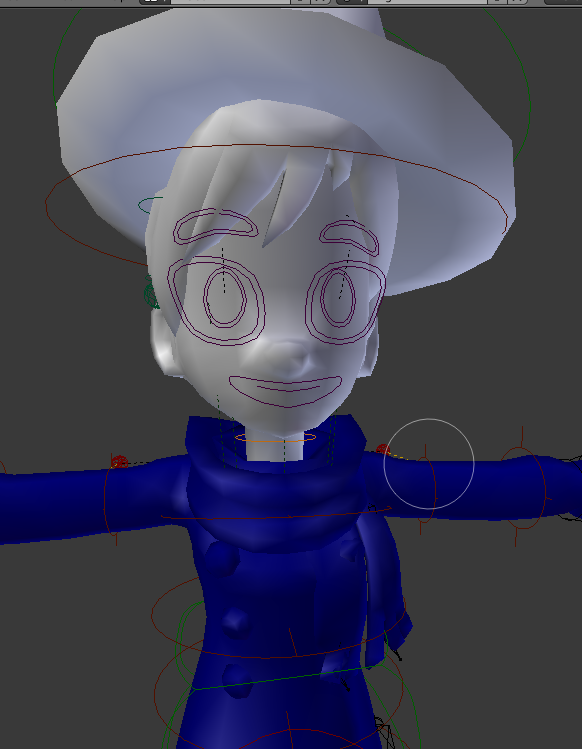 However in this example, this is the file AFTER I adjusted the weights to fix them (Moved the hair out of the way) in it's rest position. 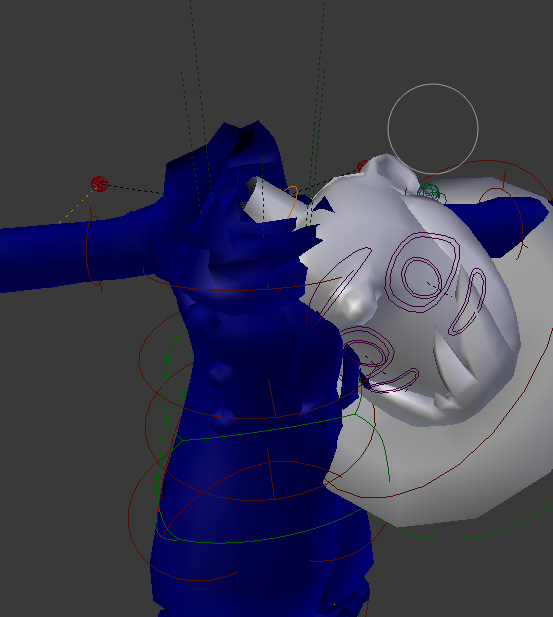 As you can see, once I move the Neck bone in the new file with the adjusted weights, part of the character's scarf moves along with the Neck bone even though there are no weights assigned.

I've no experience in weight painting, only a couple of tutorials here and there. The specifics of this problem I am not familiar with.

NOTE. While I was fixing the weights I also added two new bones in her armature, "Shoulder" bones. They have no weight influence and they have not been touched since then. They were created by duplicating the, "Chest" bone and renamed and parented since then. I'm not sure if that has any influence on anything?

Thank you for any help on this matter. Usually when I run into problems I can fix them on my own by searching them up but this is something I'm having a hard problem finding/figuring out and had to resort asking on here. Any help is appreciated, thank you!

Edit 1: Here are the BEFORE and AFTER files of the weight paint changes.

Thank you for any help!

Alright so I came to a solution but it's not exact. This is more of a, "Soft" fix. In other words it's more of a workaround rather than an actual solution. I explain my findings in complete detail in this video I made for it:

For those who cannot watch the video, basically both the Neck Bone and Chest Bone as mentioned in the main post are currently connected via parents. By removing the parent-child relationship from the Neck bone of the Chest bone, the problem of the Neck Bone sharing the weights goes away.

Again this is not really an absolute solution but it works for now. I can make this a workaround by parenting the two bones via, "Offset" however making them parented via, "Connected" causes the issues of the weights.

If anyone still knows anything about this a solution is very appreciated. For now this is just a soft-fix. Thanks for all the support!

The problem is that your spine is a bendy bone. If we enable bendy bone display, we can see exactly what's happening: 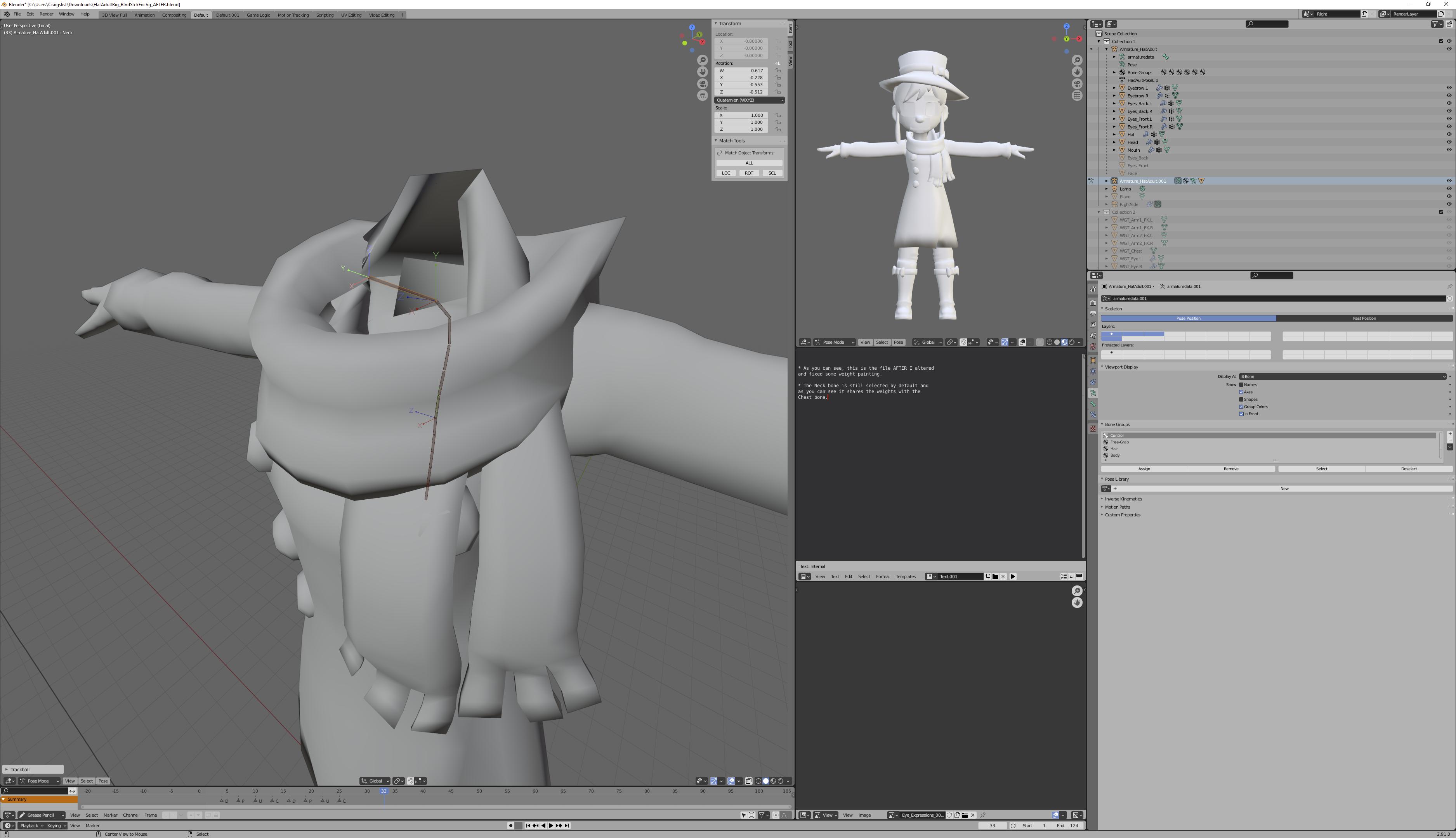 The neck bone is not deforming anything. But what it is doing is determining the bend-out of your chest bone, which is deforming things.

If you don't want the neck creating the bend-out for the chest, you can set the bendy bone End Handle to "absolute" mode (and, optionally, pick a different bone as the out-bone.)

Or, of course, you can set the number of segments in the chest to 1.

0
Bone Weights for Mesh are not behaving as I expected
3
Subtract the weights of one vertex group from another
1
Replacing a part of animated mesh with bone weights
1
Mesh with full weight moves less than bone, and moves another mesh with no weight
0
0 Weight Vertices still affecting deforming bones
1
Rigging mesh with vertex weights: different weights have the same influence
0
Vertex Group Weights disappear when I move the bone
0
Mesh is not affected by Bone rotation, but it's still affected by Weight Painting
0
Rigged Mesh Behavior Is Different Despite Same Weights
1
How to move mesh with bone, without using autmatic weights?